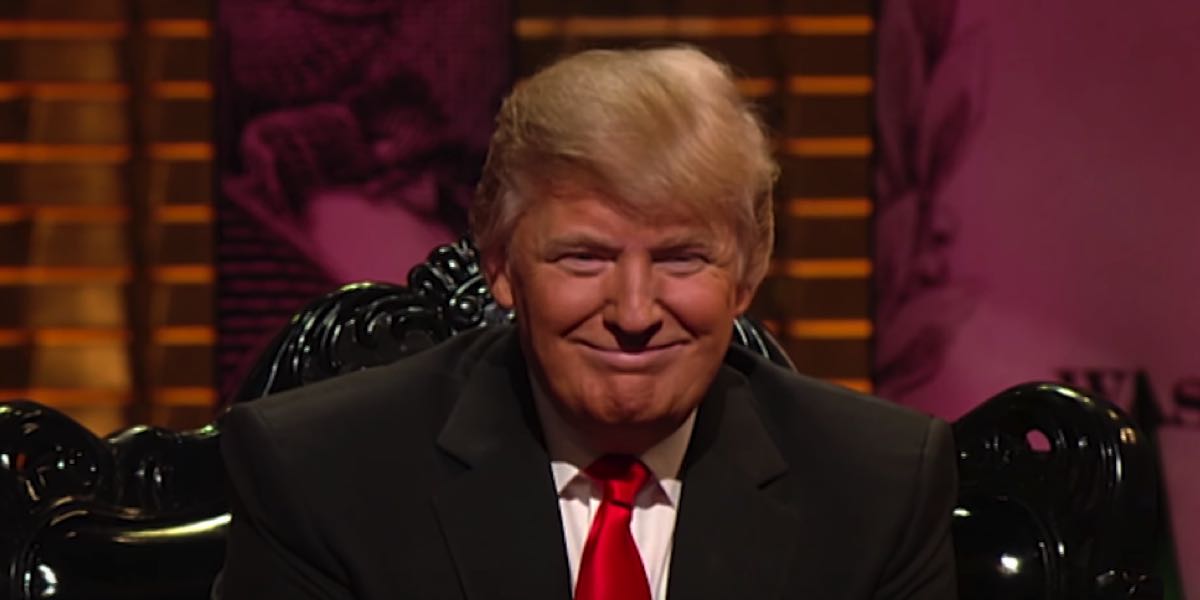 On the list of TV recommendations for today: Donald Trump Roast, Outlander and The Fall After the first two series screened on Foxtel, this raunchy time travel drama will make its free-to-air debut tonight. The fan base for this series is quite fanatical, which could be why Entertainment Weekly put the show on a recent cover trumpeting the making of the third series – which doesn’t even air until 2017.

Hours after the third and final Presidential Debate airs, Nine drags out this tired (and now, possibly tasteless) Donald Trump Roast from 2011. In the years since this was made, many of its participants now appear to regret their involvement. Host Seth McFarlane has called Trump a bigot, Snoop Dogg describes him as a “reckless motherf*cker”, Larry King says he is voting for Hilary Clinton and Marlee Matlin has had to respond to claims that Trump described her deafness as being “retarded”. So, anyone still laughing? 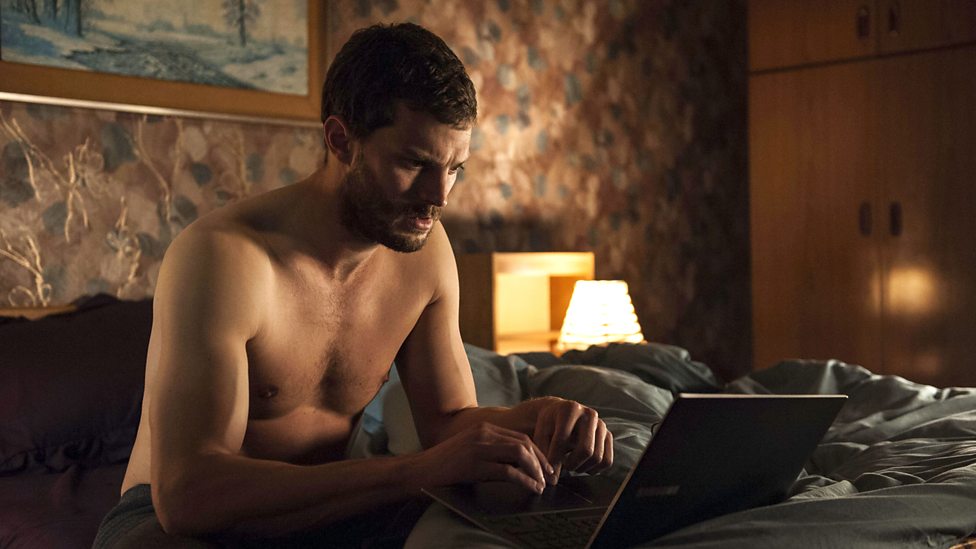 Jamie Dornan in The Fall

The third and final series of the creepy drama opens up just moments after its last episode, with the uber cool cop (Gillian Anderson) rushing family man/serial killer (Jamie Dornan) to hospital after he was shot. UK critics described this episode set in a hospital as being too much like Casualty, but things start to get interesting next week when the killer’s young daughter discovers the truth about her dad online.