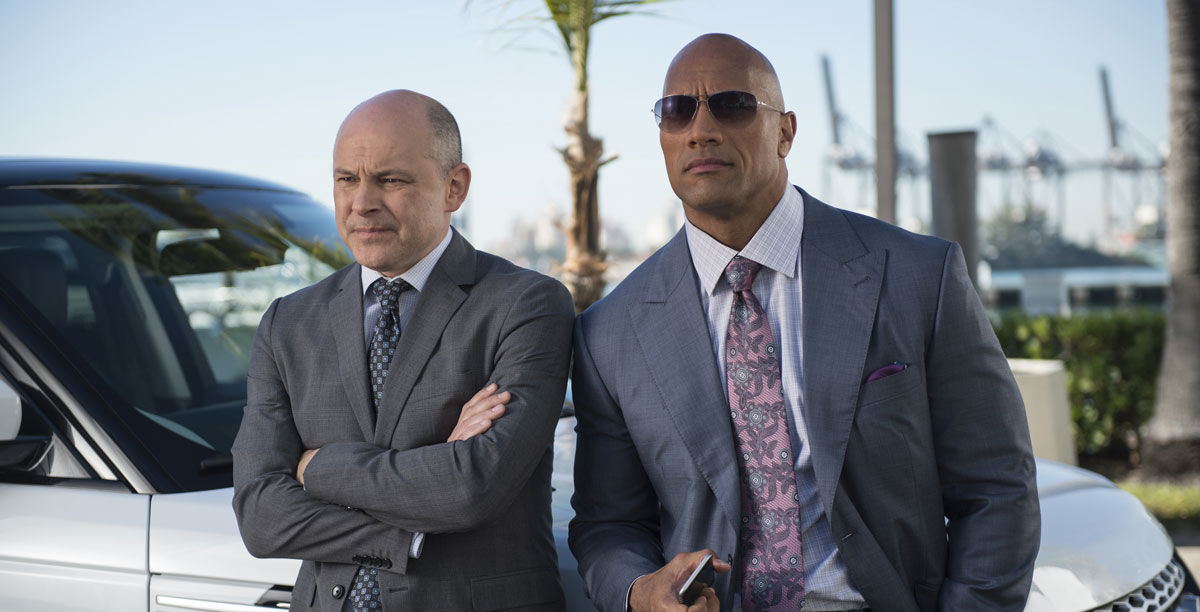 Neighbours
6.30pm on Eleven
Every new actress for Ramsay Street now arrives feet first, so the camera can rush in for a close-up of her stiletto heels as they touch down in Erinsborough for the very first time. After a lingering look, the shot then travels up those shapely legs to reveal who is the new minx – and last night it was Jodi Anasta who now plays Jackie Woodburne’s niece who “flirts with everyone she crosses paths with”. TV Week wasn’t kidding either, as the “sexy new teacher” flirted with every Brennan brother she encountered at the high school prom, but luckily not the gay one. If that’s how she behaves at a school function, can’t wait to see what she does in class. Nest up, Fifi Box has just been announced to play Colette Mann’s daughter-in–law and will be a “flighty and dubious woman who relies on her looks to get by.” Good luck with that, given Anasta whips off her top to clean up the slightest spill in Lassiters. Box may have an advantage though, as her character will also be “Gold Coast chic”. Trashier high heels for her arrival, perhaps? [Andrew Mercado]

Ballers
8.30pm on showcase
It’s Series 2 of Dwayne Johnson’s sports drama which quietly became HBO’s most-watched half hour show in the last six years. Andy Garcia is now on board to play a rival sports manager and expect lots more big name NFL players playing themselves alongside the fictional footballer Denzel Washington’s son John David Washington plays. It is followed by the Foxtel premiere of the final season of Californication.[Andrew Mercado]