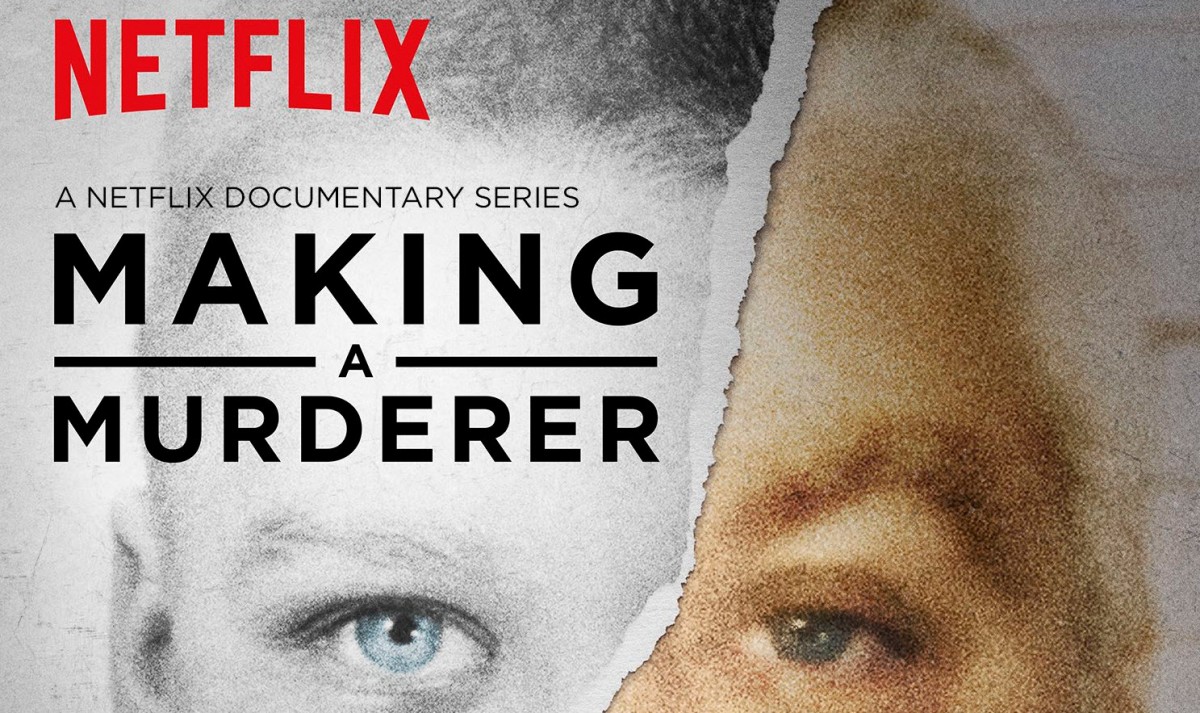 Netflix has announced that executive producers/directors Laura Ricciardi and Moira Demos are in production on new episodes of the Emmy-nominated Making a Murderer. The new instalments will take viewers back inside the story of convicted murderer Steven Avery, and his co-defendant, Brendan Dassey, as their respective investigative and legal teams challenge their convictions and the State fights to have the convictions and life sentences upheld.
This next chapter will provide an in-depth look at the high-stakes post-conviction process, as well as, the emotional toll the process takes on all involved.

The episodes will offer exclusive access to Avery’s new lawyer Kathleen Zellner and Dassey’s legal team, led by Laura Nirider and Steve Drizin, as well as intimate access to the families and characters close to the case.

“We are extremely grateful for the tremendous response to, and support of, the series. The viewers’ interest and attention has ensured that the story is not over, and we are fully committed to continuing to document events as they unfold,” said creators, Ricciardi and Demos.
“Because of Ricciardi’s and Demos’ incredible vision, commitment and keen eye, audiences around the globe became completely captivated by the personal stories of Steven Avery and Brendan Dassey and the unique lens their experiences provide into the criminal justice system,” said Lisa Nishimura, Netflix VP of original documentary programming. “We’re thrilled to be continuing our longstanding relationship with the filmmakers, and look forward to giving our global viewers eagerly anticipated updates on this story.”