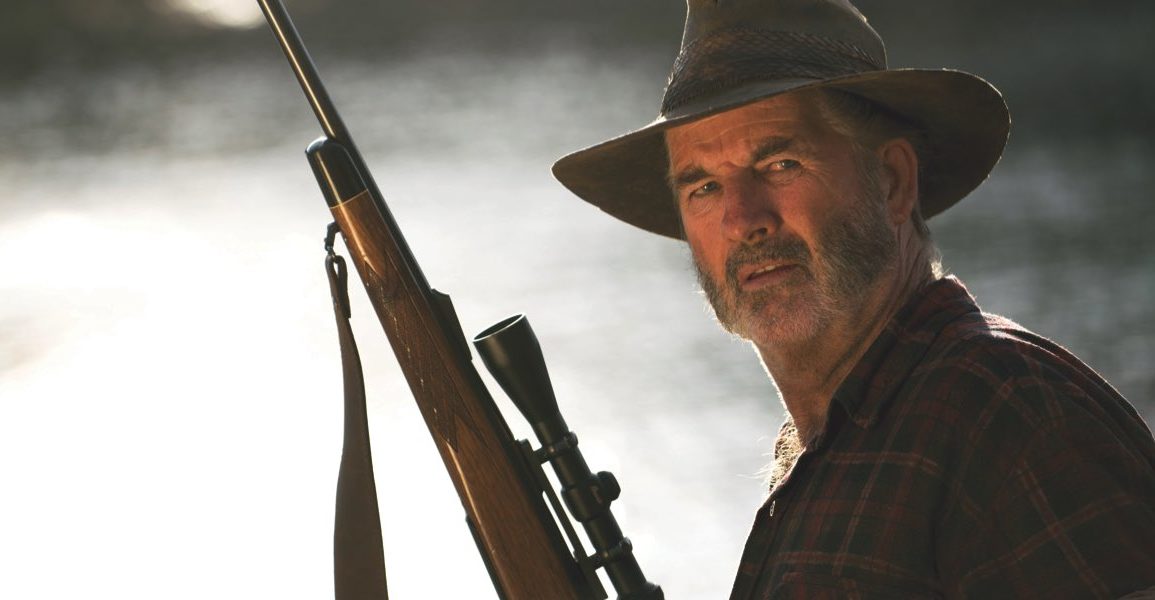 Wolf Creek TV series launches on Stan this Wednesday 12 May

• Wolf Creek TV series launches on Stan this Wednesday 12 May

Australia’s homegrown horror villain Mick Taylor is back to terrorise visiting tourists and the audience alike. The difference this time is that Mick Taylor is coming to television. Following the feature film Wolf Creek and its sequel Wolf Creek 2 from writer-director Greg McLean, Australian SVOD service Stan has commissioned a six-part Wolf Creek TV series. The show brings back John Jarratt as the bloodthirsty Mick Taylor, but the real star of the series is Australian actress Lucy Fry as the daughter of a family brutally murdered by Taylor who is now seeking revenge.

ALSO: Stan boss Mike Sneesby talks to Mediaweek one year on from the streaming service’s launch

While the series holds firm to its horror film genre roots, it embraces the thriller genre with its tale of revenge. According to Stan chief content officer Nick Forward, the shift in genre was necessary for the series to translate properly to serialised television:

“My sense was that a six-part horror slasher film was going to be a tough sell. I don’t think I’ve seen that work well anywhere. The 90-minute horror film seems to be a perfectly formed unit. Dragged over six hours wasn’t necessarily going to work for us.

“The challenge to the creative team was very much to think about how to broaden it out, whilst keeping the essence of what Wolf Creek and the Mick Taylor character are about. The idea of having the central heroine as an angel of revenge is absolutely one that came in through the pitch.”

Episode lengths do vary episode-to-episode, which is in line with the varied lengths of premium dramas from the likes of HBO and Netflix. As far as its production goes, with the show filmed in 4k with its glorious widescreen presentation that highlights the beauty and vastness of the Australian outback, it looks and feels of the same quality that one has come to expect from those US market-leading networks. 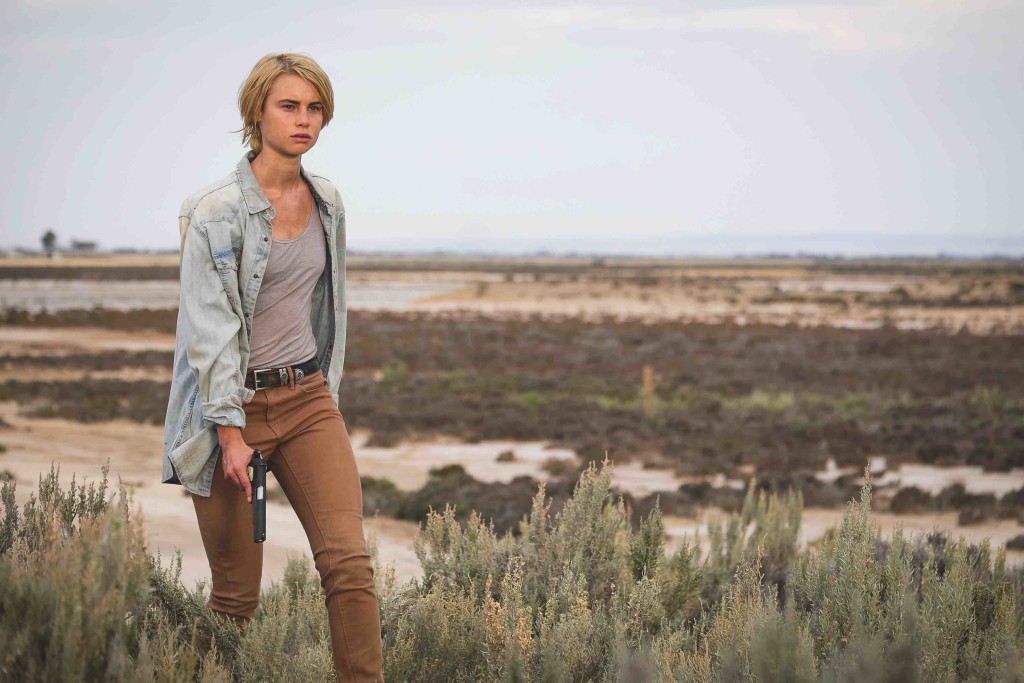 While the series is being produced primarily for the Stan audience here in Australia, the economic reality of a show produced at this scale is that it needs to be sold internationally. Despite that economic imperative, the creativity of the show wasn’t dictated by those concerns. The blood and gore associated with Wolf Creek as a film franchise is largely absent from the series, but that, Forward said, is more a genre convention than an edict by Stan.

“Aside from making what I think is a wonderful premium, contained six-part psychological thriller, there wasn’t a huge amount of guidance that came from Stan in terms of toning down gore or anything like that. It was what is true to the story of this nature – a psychological thriller as opposed to what the first two films were. From a brand point of view, there was no edict to tone anything down. We don’t operate to the same confines as linear TV.

“I don’t know if you can keep it turned up to 11 for six hours straight and not have it fall into a pile of clichés. That kind of true slasher horror genre just doesn’t fit the TV form. Moving it into a more psychological horror form, taking it through a hero’s journey through that story arc, I think it works really well,” he said.

Similarly, other creative elements in the show that one would presume were decided upon to enable the show to travel well internationally were primarily story-driven. The decision to have the protagonist part of an American family, for example, seems heavily inspired by the need to open up the show to an international audience.

Not so, insisted Forward: “What it does is it brings an outsider’s perspective to the Australian outback. While it helps with internationalising the show to an extent, it was probably more of a narrative push.”

Greenlighting Wolf Creek was announced relatively early into the existence of Stan, which launched in Australia in January 2015. The decision to launch original scripted series follows trends by US SVOD services like Netflix, Hulu, and Amazon to introduce exclusive original content to reduce churn of its subscriber base, while providing a lure to prospective subscribers. Wolf Creek is the second original series from Stan, with the service launching comedy series No Activity from the team at Jungle in late 2015.

“It’s probably worth bearing in mind that we commissioned this show literally within weeks of our launch and made the decision to go ahead and make it only a couple of months after that,” revealed Forward, who expects that Stan will offer two or three original series each year.

With the decision made so early in the life of Stan, there were some very specific requirements that were deemed important for the service if they were to invest in an original series. Prior brand familiarity was chief among them.

“For us to make such a large investment so early, it was important for us to find something that we knew had significant awareness in the Australian market. It felt like people knew what it was, but it was kind of ripe for reinterpreting or reinvigorating,” Forward said.

While there are series in the pipeline at Stan, Forward is reluctant to talk about them just yet. What he will reveal is that they will be long-form series. Unlike competitor Presto, which last year launched short-form series Let’s Talk About and are enthused about the possibility of embracing more short-form series to entice mobile viewers, Stan is focused elsewhere.

“It’s certainly something that we’ve avoided so far and will continue to do so. Whatever we make needs to sit pretty comfortably alongside the other premium content that we do have. Wolf Creek sits very comfortably alongside a Billions, or a Sherlock, or a Better Call Saul, or an Unreal. As does No Activity alongside the half-hour comedies like Transparent, Mozart in The Jungle, or that sort of thing. Short-form is a fantastic art and some of the toughest things creatively to nail, but they don’t really sit, to me, in an SVOD service built on long-form premium content. They’re not for us.

“Anything that we put out with the Stan Originals brand on needs to live up to the standard set by other shows,” Forward said.