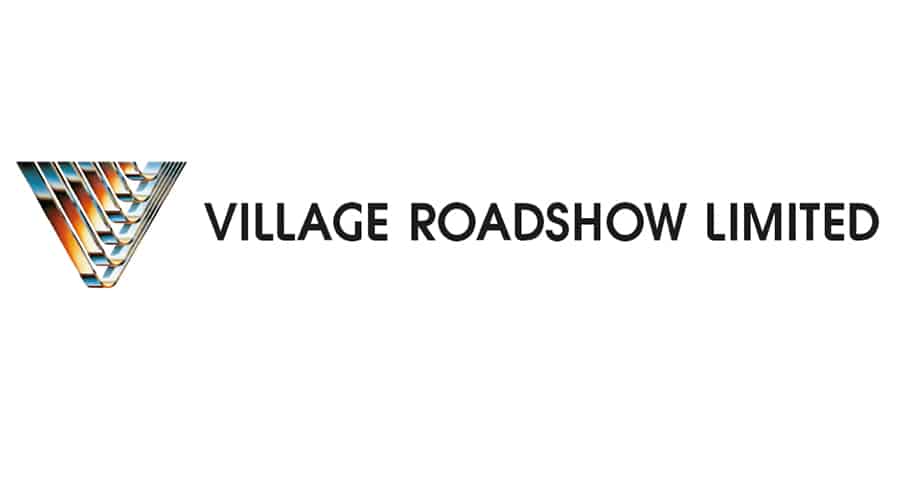 The chair of the ABC, Ita Buttrose, has delivered a lecture on the topic of the ABC, democracy and the importance of press freedom – why a free and independent media is crucial to the functioning of a strong democracy; what are the barriers to press freedom both here in Australia and overseas?

The ABC is almost 90 years old. Since it was established in 1932 it has become an essential part of Australian democracy. Yet its future appears to be under threat.

There are calls to defund the ABC, to even privatise it.

Why? What is it about public broadcasting that those who want to defund it claim is not in the best interests of a democracy like Australia? The ABC is crucial to Australian democracy.  It’s the voice the voice of Australian democracy in fact. It is free of political and commercial influence. It delivers on its statutory charter without fear or favour.

So why are some individuals and some commercial media outlets campaigning loudly for its demise. Don’t they understand the value of public broadcasting?

Village Roadshow’s private equity suitor has sweetened the pot for investors with a $586 million takeover offer that fired up the share price of the film distributor and theme park operator, reports The AFR’s Lucas Baird.

By the close of trade, the company’s shares were up 17.1 per cent to $2.87 on the back of the revised offer from BGH Capital. The private equity firm, which has pursued Village Roadshow since before the pandemic in February, had hiked its offer from $2.03 per share to $3 per share, as foreshadowed by The AFR’s Street Talk last week.

Village Roadshow’s shareholder rollercoaster ride looks set to come to a halt. And there will be plenty that should relish the opportunity to disembark their cars, comments The Sydney Morning Herald’s Elizabeth Knight.

The cinema, film and theme parks operator has historically punched above its weight in corporate drama but in terms of financial performance the same cannot be said.

Now all but one investor holdout, US fund Mittleman Brothers, seems to have caved in to the revised offer by Australian hedge fund BGH Capital of $3 a share.

Given its line of business, Village Roadshow has been one of the most negatively COVID-impacted companies on the ASX.

But its woes pre-date COVID. Its performance has been disappointing and internal brawls between the Kirby brothers, who are the major shareholders, cast a pall over the unconventional governance of the company.

No surprises here, but rule out Eddie McGuire for any return as CEO of Nine, reports TV Tonight.

Following the recent resignation by Hugh Marks, the Hot Seat host has quashed any suggestion of a return to the role he held across 2006- 2007.

“No, I prefer being Chairman than CEO of organisations,” he tells TV Tonight.

“I think Hugh has just been sensational. I’m really sad. He’s been a long-time colleague and friend. We’ve done a lot of great things together.

“I’ve been very lucky in that I’ve had a really good relationship with all the CEOs that I’ve worked with. Ian Johnson here at Channel Nine (Melbourne) put me on my road to where I am today. I gave the eulogy at his funeral,” he continues.

“David Leckie in Sydney is still a great friend we catch up over the summer. David Gyngell’s one of my best mates in life. Hugh is somebody who has been a great friend and colleague and will remain so. And John Alexander and I are great friends.”

The Nine presenter was CEO for around 18 months, in between two separate terms helmed by friend David Gyngell. But he was given a grilling from Sydney media, and was at the centre of the infamous Jessica Rowe ‘boning’ from Today (he later denied using the term).

As News Corp metro newsbrands take it in turns to show off their digital redesigns, today it’s the turn of the heraldsun.com.au to flick the switch on its new website: 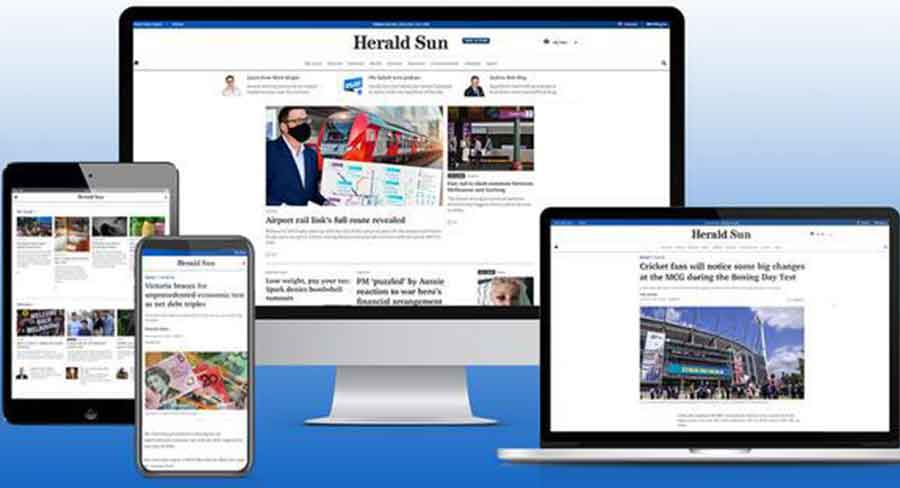 Victoria’s premier news, sport, entertainment and information website has been rebuilt from the ground up to be faster, smarter, less congested and much more user-friendly.

For the past year, we have spent hundreds of hours with people all over Australia to find out what they want from their news websites and mobile sites.

Our new suite of digital products gives our audience what they’ve asked for.

The Courier-Mail is the only major metro site yet to change over to the new design.

The mum-of-four, 37, has announced she won’t be returning to the 3pm Pick-up with Monty Dimond and Yumi Stynes next year.

Instead, Judd will be replaced on the radio show by Kate Langbroek who is set to return to Australia after moving to Italy in 2019.

Speaking on the show today, Judd explained that she was stepping back to spend more time at home with her husband and four children: Oscar, eight, Billie, six, and twins Tom and Darcy, three.

“I was shocked when you told me … it’s four years we’ve been doing this together,” co-host Dimond said reflecting on the announcement.

A forgotten detail in the annals of television history: Channel Nine’s studios in Willoughby are not the actual birthplace of television, reports The Sydney Morning Herald’s Michael Idato.

That was a makeshift studio in St David’s Church Hall in Surry Hills when, at 7pm on September 16, 1956, a tuxedo-clad Bruce Gyngell said: “Good evening. Welcome to television.” 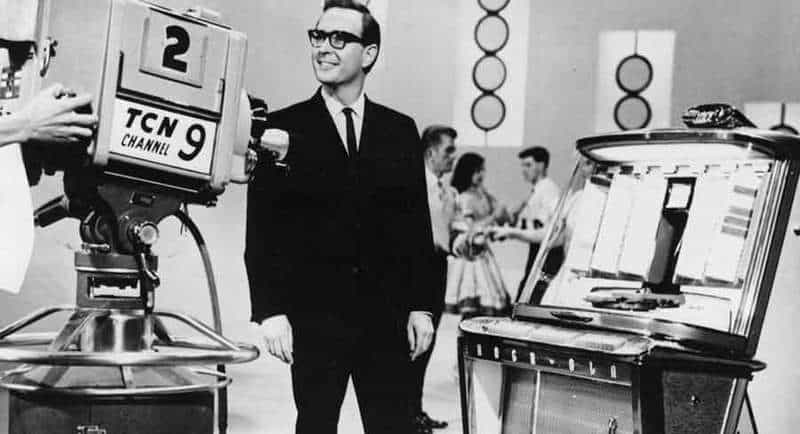 Another small detail: Gyngell wasn’t actually the first man on TV. That was John Godson, whose voice was heard saying these thrilling words: “This is television station TCN Channel Nine, owned and operated by Television Corporation Limited, transmitting on 195 to 202 megacycles per second with an effective radiated power of 100,000 watts vision and 20,000 watts sound.” 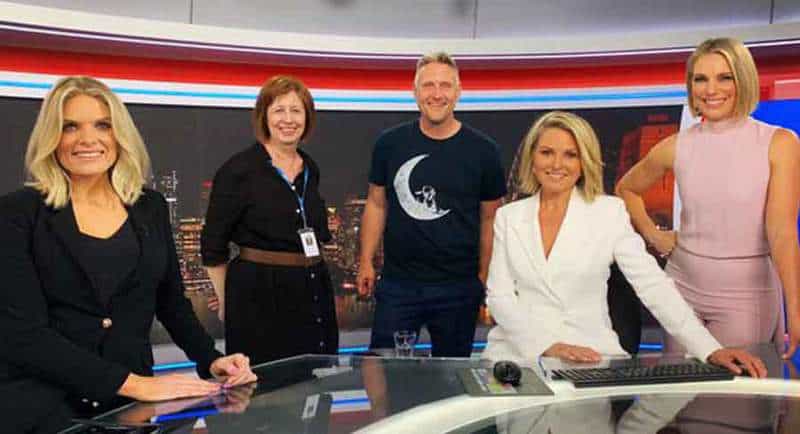 It was heady stuff, early TV. That said, the TCN-9 studio in Artarmon Road would go on to become something of a spiritual birthplace for TV, where they made Bandstand and The Paul Hogan Show, The Mike Walsh Show and 60 Minutes. It was where Normie Rowe fought with Ron Casey on Midday. And where Kerri-Anne Kennerley did the Macarena with politician Peter Costello. In a footnote only TV could write, Costello is now the chairman of Nine.

But the site, which stretches for three hectares in the heart of Sydney’s northern residential suburbs, was acquired by the property developer Mirvac Group in a deal worth almost a quarter of a billion dollars, and is now in its final stages of disassembly. Mirvac will turn it into apartments and open green space; Nine has relocated to North Sydney.

The world’s best surfers will now be regularly seen on the Seven Network, with the network extending its partnership with the World Surf League (WSL) to cover surfing’s biggest and most iconic events.

In a massive coup for surfing lovers, all of the WSL’s live contests and highlights shows across the 2021 season will be broadcast across the Seven Network and live-streamed on 7plus, Australia’s #1 commercial free-to-air BVOD platform. 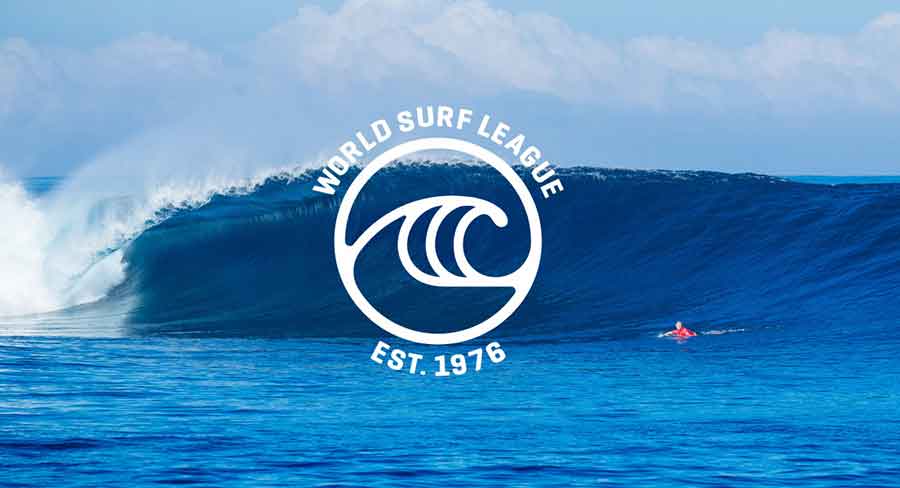 Seven’s coverage will include every event of the world’s premier surfing competition, the WSL Championship Tour, along with the Challenger Series, Big Wave at Large and Longboard Tour.

Managing director Seven Melbourne and head of network sport, Lewis Martin, said: “There’s no cooler or more captivating sport than surfing so we’re rapt to continue our partnership with the World Surf League. We can’t wait to bring fans the world’s very best surfers competing in the world’s most prestigious events over the next year – all of it live and free on Seven and 7plus.”

This is just the start of a huge year for surfing fans that will continue all the way through to next September, when the Championship Tour culminates in the inaugural WSL Finals at Lower Trestles in San Clemente, California.

A new 30-minute television sports show celebrating the achievements of Pacific Island athletes across the world launches on ABC Australia and ABC iview on Wednesday 25 November.

That Pacific Sports Show is a 30-minute sports panel and magazine program produced for Pacific audiences, hosted by NSW State of Origin and Olympic 7’s rugby union player, Tiana Penitani, who is of Tongan heritage. Tiana is joined by Dene Halatau, former NZ International and NRL legend. The show will examine the big sporting issues of the week and talk to the sporting world’s most iconic Pacific personalities. 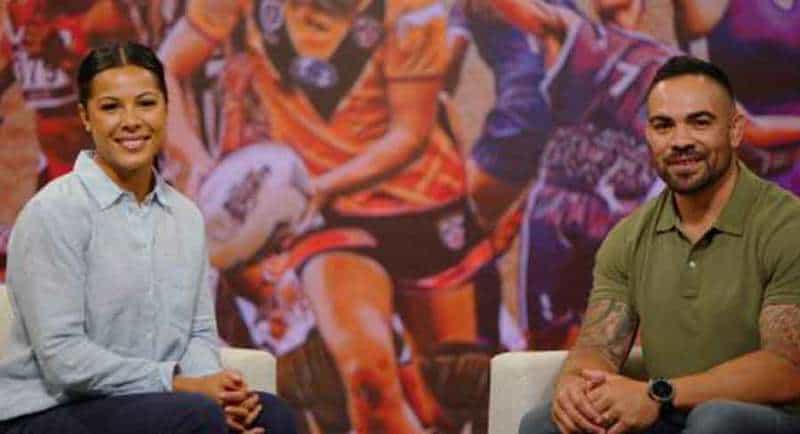 That Pacific Sports Show premieres on ABC Australia and iview on Wednesday 25 November at 6 pm PNG time, 7 pm in Solomon Islands, 8 pm in Fiji and 9 pm in Samoa. A second episode will air on Wednesday 2 December and then return in 2021 for a full season.