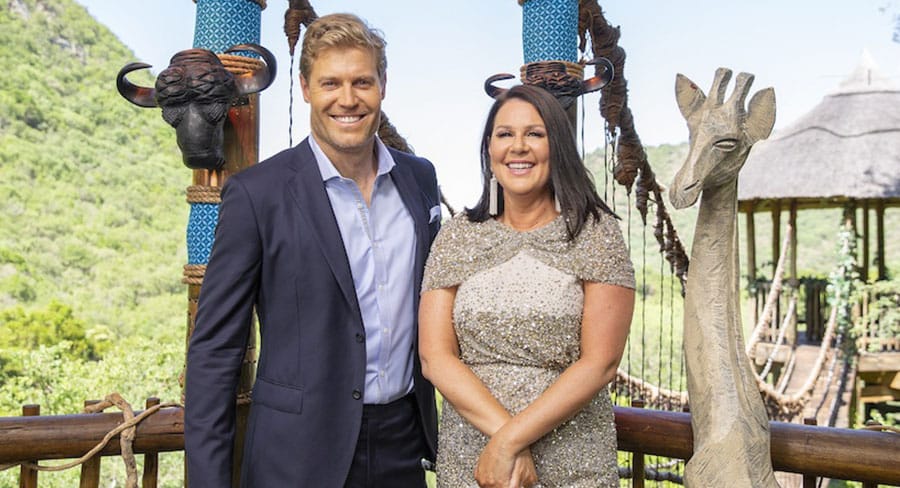 Plus ABC and 4BC

ByteDance has selected Oracle as its partner for a deal to keep TikTok operating in the U.S, reports the Hollywood Reporter‘s Natalie Jarvey.

The decision comes as ByteDance has rejected a bid by Microsoft that earlier this summer was seen as the likely option for the company as it looked to avoid a shutdown of the popular social media app amid increased tensions between the U.S. and China.

A TikTok spokeswoman confirmed that the company had submitted a proposal to the Treasury Department. “This proposal would enable us to continue supporting our community of 100 million people in the US who love TikTok for connection and entertainment, as well as the hundreds of thousands of small business owners and creators who rely upon TikTok to grow their livelihoods and build meaningful careers,” she said in a statement.

Add ABC to media code ‘for its safety’

The Greens are providing a path to clear the proposed media code through parliament if the government includes the ABC and SBS in the regime, reports Guardian Australia‘s John Durie.

If the government agrees to the changes, this opens the door to speedy passage of the legislation when it is introduced next month.

The code will detail how news companies are compensated for their content used by the ­platforms.

In a statement, communi­cations spokesman Sarah Hanson-Young said the present code was incomplete and called on the government to include the public broadcasters in the mandatory code, to ensure the survival of the AAP newswire and to protect smaller players.

“Any code must protect public broadcasting and public interest journalism,” she said.

4BC gets local Wide World of Sports with Peter Psaltis

4BC has today announced that leading rugby league commentator and sports broadcaster Peter Psaltis will return to the station to host a local version of Wide World of Sports for the Brisbane audience.

“Peter is a much-loved son of 4BC and his passion for Queensland sport and rugby league makes him the perfect choice to launch our new and local Wide World of Sports show,” said Max Dudley, 4BC’s Content Manager. “He will also provide a boost to our newsroom by covering sport during Breakfast with Neil Breen and the Ray Hadley Morning Show.”

Psaltis will retain his existing commentary duties on TV with the 9Network in addition to his 4BC duties.

“I’m looking forward to getting back behind the microphone at 4BC. Brisbane is the sporting capital of the country at the moment, and there’s so much to look forward to locally in the weeks and months ahead,” Psaltis said.

Psaltis will commence his duties on 4BC with the Wide World of Sports show, from 6-7pm, from October 12, 2020.

Hot Tip: I’m a Celebrity Get Me Out of Here to film in Nov, Dec

I’m a Celebrity Get Me Out of Here will film all of its season in November and December, and save for a live finale in January, reports TV Tonight.

It’s the latest in massive changes to television prompted by the 2020 curveball that is COVID-19.

Filming is tipped to get underway in mid-November at the site near Murwillumbah, NSW, normally used by the UK series and conclude in December. Similar to the Big Brother model, a live finale would ensure the audience still chooses the winner.

As 10 Head of Entertainment Stephen Tate confirmed to Mediaweek, “The fact that we won’t have a time difference that Africa gave us will mean the show will need to be prerecorded.”

Of course, the show normally pre-records its challenges and camp footage anyway, with hosts Julia Morris and Dr. Chris Brown providing live links and eliminations, so the changes are actually rather minimal.

Cricket’s broadcasting feud is set to take an intriguing twist, with Channel 7 and Fox Sports likely to pay part – but not all – of a $58 million payment due on Tuesday, reports News Corp’s Ben Horne and Peter Lalor.

It’s the networks’ way of sending a clear message to Cricket Australia that they don’t believe they’re going to get the value they’re contracted to receive this summer.

CA has the option to either put both broadcasters in their place, or accept it’s time to get serious about negotiating a recut TV rights deal as COVID-19 has already forced the NRL and AFL to do.

Cricket officials will hold increasingly urgent talks with Seven and Fox this week, and will at least be able to tell the broadcasters that the Indian cricket board has importantly agreed to the proposed Test schedule, which is now just pending Government approvals.

The amount Seven and Fox pay on Tuesday may be a direct reflection of what they feel the summer is worth, although it’s only one of three rights instalments owing this summer, with the next due to be paid on December 15.

Industry sources say Channel 7 is serious about their threats to terminate – so onerous is the $450 million deal they signed to their business – so it’s unclear what kind of discount or changes to the schedule would be accepted.

If Channel 7 don’t meet their payment, CA would have various options they could take, including quietly continuing with behind the scenes negotiating, or more drastically, to initiate their own termination of the broadcaster.

The problem for CA is that rival networks Channel 9 and Channel 10 are unlikely to offer anywhere near the $75 million a year Channel 7 is paying for the combined rights, so terminating them could come at a significant financial cost.