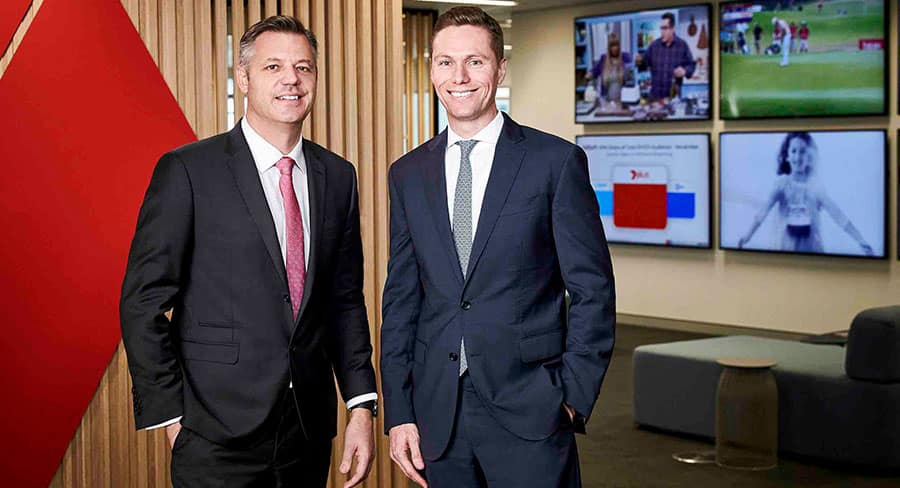 ‘No truth’ to Stokes’ rumoured privatisation of The West

Seven West Media chief executive James Warburton says a privatisation of West Australian Newspapers by chairman Kerry Stokes has not been discussed by the board and is just speculation, reports AFR‘s Max Mason.

There have been rumours for months that Stokes might buy West Australia Newspapers with his private investment vehicle Australian Capital Equity.

“There’s absolutely no truth to it that I’m aware of. It’s not in the discussions we have with the board. It’s just constant speculation in the marketplace,” Warburton, who is also a managing director, told The Australian Financial Review.

“What we asked Greg to do is give us a bit of a review of the operation, look at the different sector and give us some recommendations, which he did. The management team are now looking at that report, and looking at some of the areas that may or may not be implemented in that report.”

The Financial Review revealed earlier this year that Seven and Antony Catalano had engaged about a potential deal for WAN when the Australian Community Media executive chairman was looking to acquire News Corp Australia’s regional publishing portfolio, a deal which did not come to fruition.

Seven no longer an equal partner in Koch’s side-business

The company’s FY20 accounts reveal it now owns a mere 0.2 per cent of breakfast TV star (and Port Adelaide chairman) David Koch‘s online financial advice business Money Makeover. According to ASIC filings, in September 2018 Seven sold its stake to Koch, retaining a single share in the business’ 510 on issue.

Worner received a $2.57m termination payment following his surprise departure last August after six years as CEO, plus fixed and other remuneration totalling $448,453, according to Seven’s 2020 annual report.

His successor, James Warburton took home just under $1.18m last financial year as he worked to restructure the debt-laden television and newspaper company.

Independent factual media company CuriosityStream has appointed Matthew Blank to its board of directors effective immediately. Blank is the former Chairman and CEO of Showtime Networks, Inc. The announcement was made today by CuriosityStream founder and Chairman of the Board, John Hendricks.

“Matt Blank brings an extraordinary wealth of stunningly successful media experience to the CuriosityStream Board of Directors,” said Hendricks. “When Matt took the helm at Showtime, I watched in admiration as he built the pay service over two decades into a leading world force in premium programming with an incredible roster of valuable mega-hits and brand-defining series. All of us at CuriosityStream welcome Matt’s role on our board of directors, where he’ll provide skillful guidance and wise advice in our mission to deliver the absolute best in premium factual entertainment.”

“Matt was an early champion of the rich global opportunity in streaming blue-chip content to consumers both directly and with distribution partners of scale,” said Clint Stinchcomb, President and CEO of CuriosityStream. “I couldn’t be more delighted that Matt has agreed to join our board. As we grow organically and through opportunistic acquisition, Matt’s strategic guidance will be invaluable.” 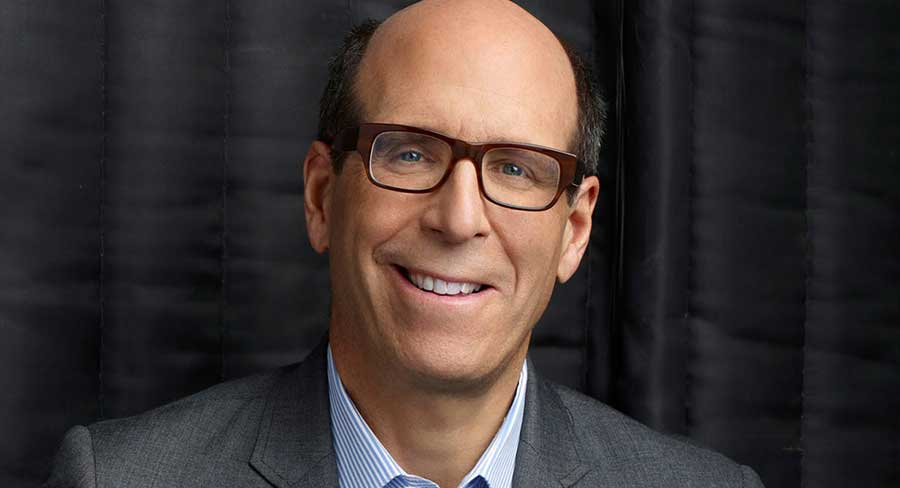 Blank’s career in the entertainment industry spans over four decades. Most recently, he served as an advisor to Showtime Networks Inc., having spent over 20 years as Chairman and CEO of the company, after formerly serving as President, as well as COO and EVP of Marketing. He previously worked at HBO for 12 years, eventually serving as Senior Vice President of Consumer Marketing.

‘I’ve known John Hendricks for over 30 years and he is truly one of the great media entrepreneurs of our time,” said Blank. “There is such incredible opportunity for growth in the industry right now and I’m thrilled to join with John and his top-notch team at CuriosityStream to deliver on his core vision to share the best factual entertainment with viewers around the globe.”

Among many industry honors, he has been inducted into the Cable Television and the Broadcasting and Cable Halls of Fame.

Google can afford a slice of its billions to help sustain journalism, Labor says

The shadow assistant treasurer, Andrew Leigh, said Australian journalism was struggling, newspapers were closing and Google could afford to share a small slice of their billions in profits with the news media “that is fundamental to Australian democracy”.

Labor was responding to Google’s aggressive scare campaign in recent days, which has seen the digital giant post an open letter about the draft media news code labelled as “misinformation” by the Australian regulator.

Google, Facebook and other digital platforms could be forced to pay hundreds of millions of dollars in fines if they fail to comply with a proposed mandatory news code.

Nine new cases of COVID-19 have been linked to the set of Network 10’s hit reality show The Masked Singer, bringing the total number of confirmed infections from the outbreak to 16, reports SMH‘s Michael Lallo.

The program was shooting its season finale on Saturday when a person who had worked in the studio tested positive to the virus, forcing more than 250 cast and crew into self-isolation. By Saturday evening, six additional cases had been linked to The Masked Singer’s set in Victoria’s Docklands Studios complex.

On Tuesday, Network 10 confirmed that a further nine members of the production team had tested positive.

Almost 300 people connected to the program have now been tested, with fewer than 10 still awaiting their results. Host Osher Gunsberg and judges Dannii Minogue, Urzila Carlson, Jackie O and Dave Hughes have all tested negative.

It will be an Emmy Awards like no other this year, when US television hands out its 72nd Primetime awards next month, reports TV Tonight.

Host Jimmy Kimmel will anchor the big night from a stage in the Staples Center, Los Angeles, but there will be no audience and no red carpet.

Producers are hoping to get cameras out to all the nominees (woah), resulting in massive wiring coming into the venue (the awards normally take place across the street at the Microsoft Theatre, but Staples was chosen because of its size).

That’s up to 140 different locations.

Just two days into its 2020 season and The Block has opened casting for 2021, reports TV Tonight.

Couples must be aged between 18-65, energetic and with a sense of humour and available for a 10-12 week shoot period from late February, 2021. Exact dates are yet to be confirmed along with the next location.

Previous home renovation experience is an asset, but not required from both partners. Long term couples, family teams and enduring friendships need only apply. Successful participants will be paid a nominal weekly fee during filming of The Block to cover basic living costs and expenses.