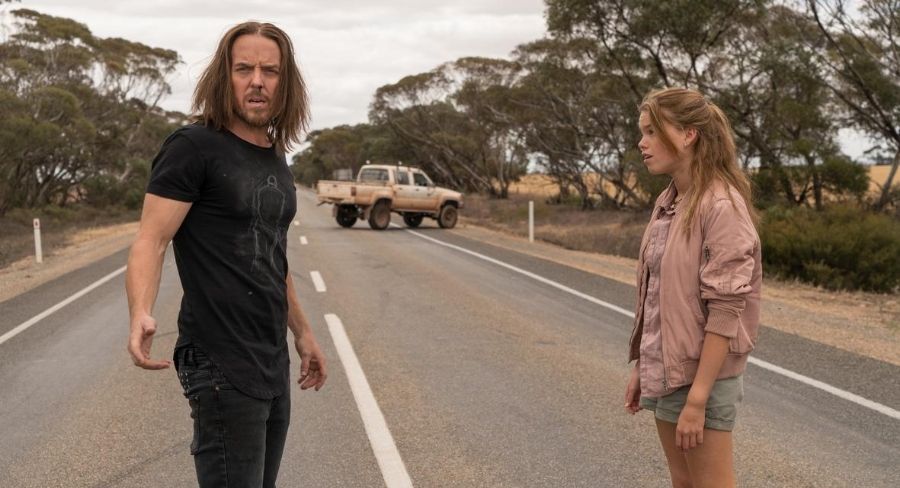 • Upright is produced by Jason Stephens from Lingo Pictures

Lingo Pictures’ Upright has been nominated for Best International Drama at the Edinburgh TV Awards.

Past winners of this prestigious award have included Killing Eve and The Handmaid’s Tale. Upright has been nominated alongside Euphoria, Succession, Game of Thrones, Agatha Raisin and Frankie Drake Mysteries.

Upright, produced by Jason Stephens from Lingo Pictures, launched earlier this month on SundanceNow in the US. The series is co-written, and stars Australian actor, comedian and musician Tim Minchin. The actor also wrote some of the songs performed in the show, including Carry You (co-wrote with Missy Higgins), which he recently performed to close the BAFTAs.

The team behind Upright also includes Chris Taylor (satirical comedy group The Chaser), Niki Aken and award-winning writer-actors Kate Mulvany (Fighting Season) and Leon Ford (Offspring, No Activity). The director is Matthew Saville (Please Like Me). Minchin has also written the music for the series and is executive producer with Penny Win and Helen Bowden.