The Ausfilm board has appointed Kate Marks, Ausfilm executive VP of international production based in Los Angeles, as interim CEO from August 31 while it undertakes the process to appoint a new CEO.

Ausfilm chair Sam Mostyn said: “Debra leaves an extraordinary legacy in transforming the organisation, advocating for and delivering key policy reforms that have benefited our members and the broader industry in attracting major production, VFX and post-production, developing and leading a highly skilled and well-respected team supporting Ausfilm’s membership and clients here and overseas, and nurturing invaluable relationships with government and industry across the spectrum.

“Debra is highly respected, a great leader and the consummate colleague. We will miss her and thank her for that legacy.”

Netflix recently set up an office in Sydney, hiring Sarah Haines as head of publicity for Netflix originals in Australia/New Zealand and Nick O’Donnell as director of public policy.

Former federal MP Emma Husar has settled a defamation case with BuzzFeed after she claimed the news site portrayed her as “a slut” and “sexually perverted”, reports AAP.

The deal is expected to be signed off in the coming days by the publication’s United States management and reporter Alice Workman, a lawyer for Husar told AAP on Monday.

The matter is then scheduled to return to the Federal Court for the final time on August 6.

Workman, now a journalist for The Australian, had published allegations of misconduct made against Husar and examined as part of a confidential internal Labor investigation.

ARIA award-winning Sony Music singer/songwriter Jessica Mauboy performed in Nova’s Red Room on Friday to a full room of fans at the Roslyn Packer Theatre at Walsh Bay in Sydney.

The special gig was the first of two this week – Nova and Warner Music are presenting Bazzi in a Red Room event tonight. 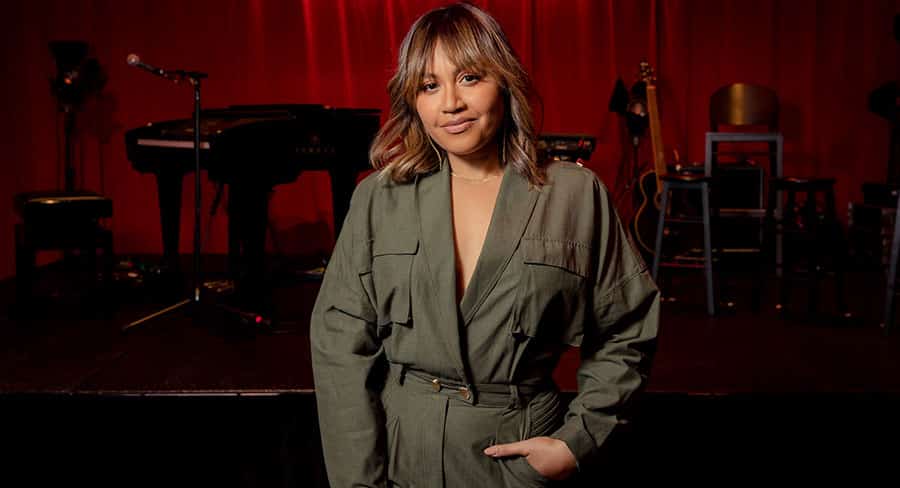 Competition winners, industry reps and media were in the 200 plus crowd last Friday, with Mauboy excited to be performing to some of her biggest fans.

Songs performed by Mauboy included Sunday Afternoon, Jealous and Blessing. She also belted out the hits Inescapable, Pop A Bottle and her latest single, The Little Things, which has over 1,900,000 streams on Spotify already. 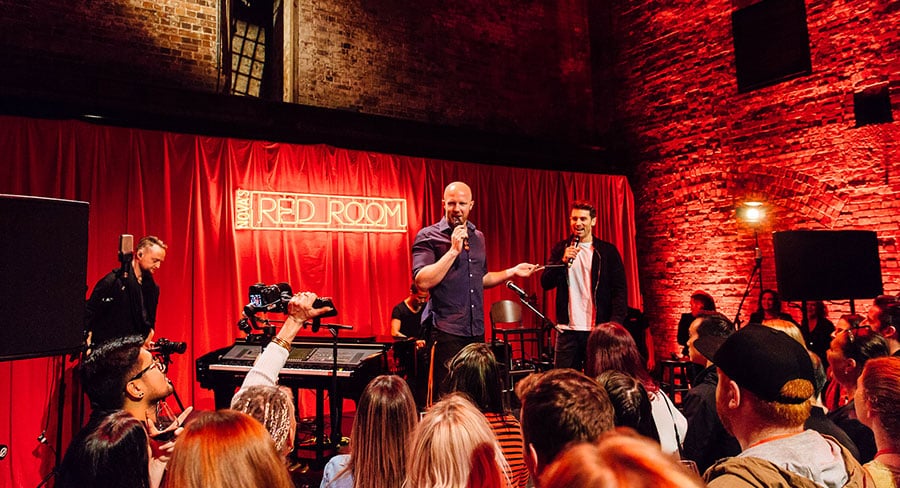 Mauboy reminded the audience that her upcoming fourth album, Hilda, is set for release in October. She told of her excitement about releasing new music and to share with the world and what influenced her to open up about her culture, life and family in the new album. Mauboy has co-written each of the 14 tracks on the album.

Duchess of Sussex Meghan Markle has added another impressive line to her resume as guest editor for British Vogue’s September issue, and shot down any suggestion she would be on the front cover like her sister-in-law Duchess of Cambridge Kate Middleton, reports The Australian’s Sascha O’Sullivan. 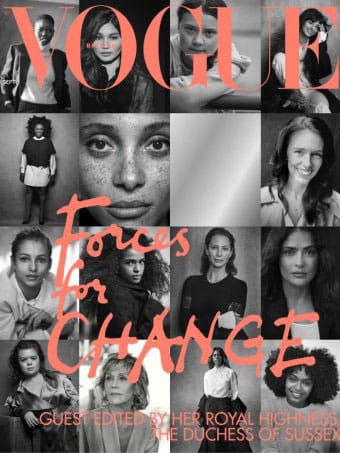 Markle shunned both her sister-in-law, and her mother-in-law, Princess Diana, who have both appeared on covers of Vogue, saying to do so would be “boastful”, according to Enninful.

Under the stewardship of guest host Fran Kelly, Q&A delivered its version of the MasterChef fireball, devouring George Calombaris in a debate that summed up the issues raised by recent wage-theft revelations with a clear message: Lock up the chefs, reports The Age’s Neil McMahon.

It has been quite a week for the program that Q&A panellist and former MasterChef winner Adam Liaw described as “the most influential cooking show in the entire world”.

Channel 10’s kitchen conflagration took over much of the final 20 minutes of the ABC’s premier national debate program.

There was consensus across the panel that wage theft was a bad thing. So bad that it required criminal sanction. Jail, said Liberal senator Eric Abetz and others. The debate put Liaw – hailed as a potential successor on the MasterChef judging panel and a man who owes his celebrity to the show – in an awkward spot.

“Right now, the Attorney-General is drafting laws to deal with criminalising worker exploitation,” Morrison stated during question time on Wednesday.

The call comes after celebrity chef George Calombaris was hit with a $7.8 million underpayment bill and Neil Perry faces legal action for the alleged underpayment of a chef.

But here’s the thing: not all employers are deliberate ‘thieves.’ In fact, the vast majority aren’t.

The problem with criminalising worker exploitation or underpayments is that it sends the message that employers are knowingly and wilfully out to exploit workers. And before we mislabel an entire section of Australia’s economy as bosses intent on ripping off their staff, can we perhaps examine the deeper reasons why employers might be struggling to pay their staff correctly?

Poh Ling Yeow says it is flattering to be considered as a potential new MasterChef judge, but she has yet to hear from Channel 10, reports News Corp’s Jackie Epstein.

Runner-up in the first season of the cooking show, Yeow’s name has been among those rumoured to take over from departing trio George Calombaris, Matt Preston and Gary Mehigan.

Others mentioned include Curtis Stone, Maggie Beer and Kylie Kwong.

“I have nothing to tell you,’’ Yeow said.

“It’s very flattering to be considered but I don’t like to count my chickens.

“There’s a rumour that a lot of people are pressuring for two females to be on it so it’ll be interesting to see how it pans out.”

Matt Preston has opened up about the brutal way he discovered he and his MasterChef co-hosts had been dumped, reports news.com.au’s Andrew Bucklow.

Preston, who is filling in on the ABC Melbourne breakfast show with Jacinta Parsons this week, was in a car last Tuesday afternoon on his way to Triple M to do an interview spruiking the MasterChef finale when he read on social media he’d been given the flick.

“It would probably have felt worse if I was by myself, but the fact I was with one of the publicists with 10 who had no idea and who was just aghast by the situation, especially about to go and do a national radio show, it was a bit of a shock,” he said on ABC radio.

Preston denied that was the case and said the trio of judges and Network 10 had agreed on money.

“We’d agreed on the offer with 10,” he said on the ABC. “We’d sent a note back to their offer, we’d agreed to the financial terms. We’d agreed to make the next series of MasterChef, and it was the other terms that fell down.”

Preston said it would be a “long time” before the trio were back on TV together.

“I think that the next step for us is to drop out of sight for a nice, long time,” he said on ABC radio.

“I talked to Gary on the weekend and he was down walking the dog on the beach. That’s the next step. I think TV is a something longer term in the future.”