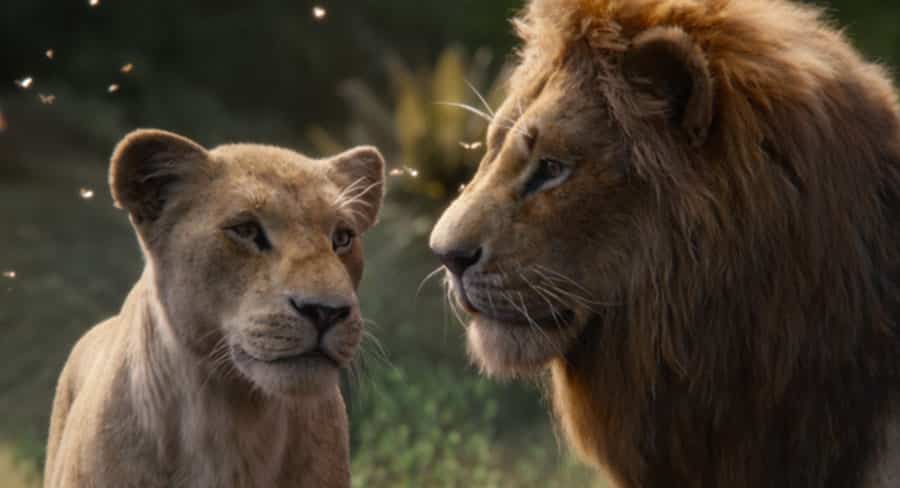 • In its second week of release, the film accounted for over half of the $17.78m the Australian box office

After having the fifth-best opening weekend in Australian history The Lion King is now only around $11m shy of being in the top 10 films ever at the Australian box office. It has taken $41m at the time of writing.

In its second week of release, the film accounted for over half of the $17.78m the Australian box office made over the weekend helping it in a quiet week (down 40% on last weekened) that only had one new release make the top five in Andre Rieu’s 2019 Maastricht Concert – Shall We Dance?. The film to make way being The Secret Life of Pets 2 which fell to seventh spot in its sixth week making a total of $18.07m.

However, some noise was made outside the top five this week with the second and third highest average per screen being made by films with a limited release:

After a mammoth opening weekend, the remake of the 1994 Disney classic has once again had an amazing weekend declining only 45% on last weeks historic total. The film was the most screened film (930 screens) in the country making an average of $13,133.

Still in second spot after its fourth week in theatres, the second instalment of the Tom Holland franchise has proved that Marvel is still bulletproof in Australia after bringing its total to $35.19m and it now has three of the top five movies this year along with Avengers: Endgame and Captain Marvel. The web-slinging flick made an average of $2,741 on 475 screens.

André Rieu’s annual hometown Maastricht concerts theme this year was a dedication to the waltz and Australians danced into theatres for its release downunder as it averaged $8,139 on 159 screens.

At six weeks the latest entry into the Toy Story franchise is now the longest-lasting film in the top five and is now the fourth highest-grossing film of the year in Australia. With the holiday period coming to an end the family classic still managed an average of $3,032 on 277 screens.

After five weeks the musical rom-com managed to have only a 27% decline on last weekends total as it hangs on to its top five spot once again after making an average of $2,158 on 284 screens.