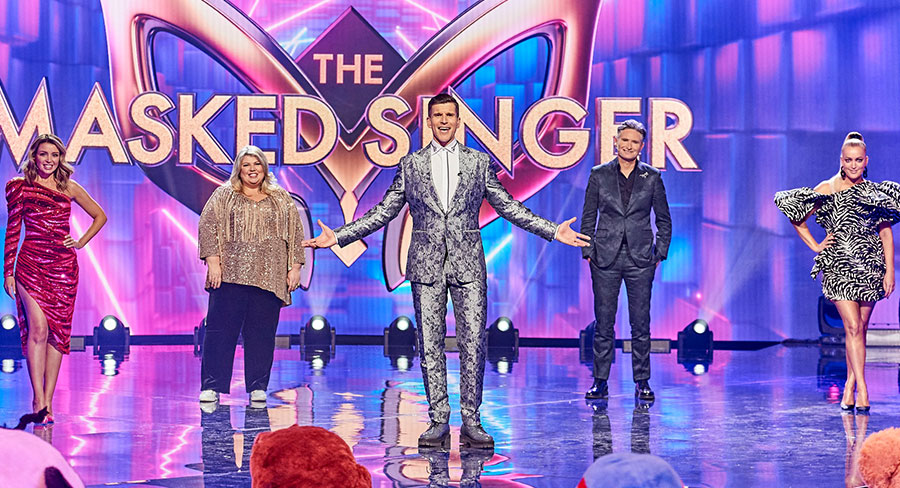 Google has claimed the Australian government’s proposed code for digital platforms to pay news media companies for their content is “unworkable” and would force the tech company to “pay unreasonable and exorbitant amounts”, reports Guardian Australia‘s Josh Taylor.

As the deadline nears for public comment on the federal government’s proposed code, Google used a new blog post on its search site to attack the idea while admitting it would be unlikely to be able to escape its effects.

Last week, Google began notifying its users through a banner or pop up advertisement in Google Search, Chrome and YouTube about the Australian Competition and Consumer Commission (ACCC) draft code for digital platforms to pay news media companies for their content.

The code – which would apply to Google and Facebook – would also provide media companies with information on changes that might affect their traffic, such as alterations to news rankings or the search algorithm.

Google has claimed it is in favour of the code, but is strongly opposed to critical aspects of it, including the forced payments to media companies if negotiations on payments fail, advance notice of algorithm changes, and a requirement for Google to share information on news users with the media companies.

News Corp not acting for Devine, so lawsuit may be served ‘personally’ in US

Lawyers for a nine-year-old Indigenous boy who is suing Daily Telegraph columnist Miranda Devine for defamation may be forced to serve legal documents on her in the United States, where she is on secondment, because her Australian employer will not accept them on her behalf, reports SMH‘s Michaela Whitbourn.

Quaden Bayles, who has achondroplasia dwarfism, is suing Devine for defamation over a series of tweets from her Twitter account in February this year that raised questions about whether a viral video in which he cried after being bullied at school was “a scam” to make money.

The case was brought on his behalf by his mother Yarraka, who is also suing Devine in her own right for suggesting she “coached” Quaden. Devine has yet to file a defence or acknowledge the claim.

The lawsuit also names News Corp subsidiary Nationwide News, the publisher of The Daily Telegraph, as a defendant. The statement of claim alleges the company is responsible for the tweets as Devine’s employer.

The Ellen DeGeneres Show dumped in Australia by Channel 9

Ellen DeGeneres’ Australian future is up in the air following recent accusations of bullying and a “toxic work environment” behind the scenes of the American’s celebrity talk show, reports News Corp’s Jonathon Moran.

Local broadcaster Channel 9 has stopped airing repeats of The Ellen DeGeneres Show as of today, replacing it with old episodes of US drama Desperate Housewives.

“Discussions are ongoing concerning new episodes of Ellen,” a representative for Nine told The Daily Telegraph. “We are currently resting Ellen repeats on Nine and have replaced with Desperate Housewives, but should our viewers want their daily Ellen fix, repeats will screen weekdays on 9Gem.”

DeGeneres’s talk show has aired on Nine for the past seven years. It is currently being investigated by parent company WarnerMedia over recent allegations from multiple staff members of bullying, racism, micro-aggressions and sexual harassment behind the scenes.

The Docklands Studios set of the popular reality show was shut down on Saturday – midway through filming the current season’s finale – after a crew member tested positive to COVID-19. There are six additional cases linked to the show and all cast and crew will be required to self-isolate for up to 14 days.

A spokesman from Victoria’s Department of Health and Human Services said the number of confirmed cases connected to The Masked Singer remains at seven, and that 250 cast and crew in total will be tested.

Sources said The Masked Singer‘s finale is scheduled to air in the second or third week of September and producers are confident they will complete the episode before then.

Richmond premiership defender Alex Rance was reportedly set to be The Bachelor before withdrawing at the eleventh hour, reports News Corp’s Jackie Epstein.

According to the So Dramatic podcast, Rance had “signed on the dotted line” and the girls entering the mansion were expecting to see the five time All-Australian, who has separated from his wife Georgia.

The podcast also claimed Rance had even been fitted out for his suits.

Another suitor was said to be Jett Kenny, the son of Lisa Curry and Grant Kenny, but he found a girlfriend while on the set of Dancing With the Stars.

Survivor contestant Locky Gilbert was then offered the role for a reported six figure sum as plan C.

The Kayo sports streaming service is accounting for more than 30 per cent of Foxtel’s major football match audiences as ratings for the NRL and AFL boom, reports News Corp’s John Stensholt.

Foxtel has enjoyed surging ratings since the resumption of both codes after the COVID-19 pandemic caused early-season shutdowns.

Ratings on the Fox League channel for NRL games are the highest ever for Foxtel, combining viewers across the main Foxtel services and digital sources such as Kayo, Foxtel Go and Foxtel Now, while AFL matches have also attracted big audience increases.

Released for the first time using data from linear and digital sources, Foxtel’s AFL ratings on the Fox Footy channel for live matches for the first 12 rounds of 2020 are up 34 per cent compared to the same rounds last year.

Live NRL audiences on Fox League are up 18 per cent compared to the corresponding rounds 1 to 14 of the 2019 season, including the round 6 match between the Sydney Roosters and Parramatta that attracted the largest NRL audience ever of an average 507,000 viewers.

Queensland will today pitch a festival of football and glittering awards nights in a bid to bring the AFL Grand Final to Brisbane, report’s News Corp’s Jeremy Pierce.

A working party including Gold Coast Suns chairman Tony Cochrane and Lions boss Greg Swann will make a video presentation to top brass from the AFL Commission to showcase the state’s suitability as host for the first grand final to be staged outside of Melbourne in the 124-year history of the game.

Under the Queensland proposal, the traditional grand final parade would be scrapped due to COVID-safe regulations, but the sales pitch includes plans to host glittering functions for the Brownlow Medal, Rising Star and All-Australian awards.

Victoria is no chance of hosting this year’s decider and despite loud noises from traditional AFL states including WA, insiders believe the grand final is Queensland’s to lose after the State government’s key role in helping to save the AFL season.