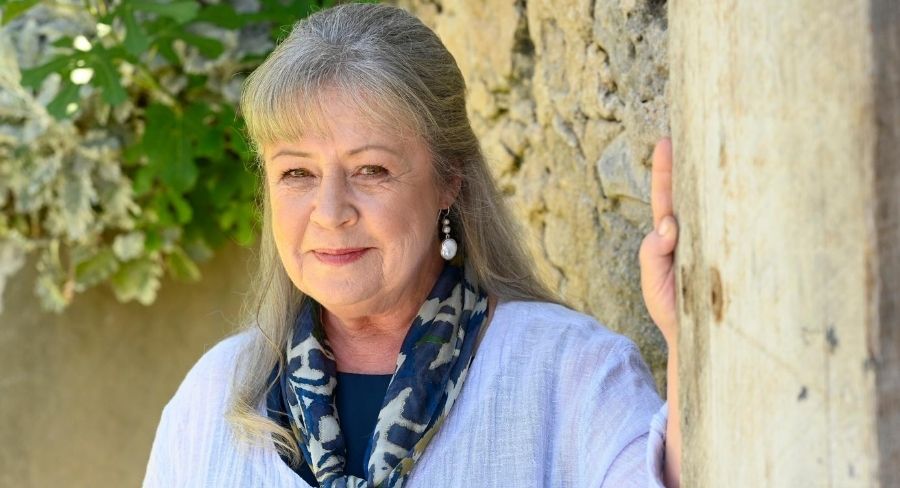 • Every Family has a Secret S2 premieres Tuesday 22 September at 7.30pm

A suspected killer of three migrant women is exposed, the truth behind a baby boy’s mysterious death and the revelation of a possible Soviet Spy within Australia are just some of the thrilling stories featured in the new season of Every Family has a Secret on SBS.

The three-part series produced by Artemis Media for SBS is presented by actor Noni Hazlehurst. The second season of the documentary series follows a diverse group of Australians on a life-changing journey, seeking out the extraordinary secrets within their families. Over three weeks, the six participants travel around the country and the world – from Italy to the Netherlands and the Czech Republic – uncovering dark secrets about their families’ past that will shock, move and captivate.

Hazlehurst said: “It’s an incredible and humbling privilege to be able to accompany our subjects on these life-changing journeys. They are extraordinarily brave to be willing to embark on these searches for answers to their family secrets, and to have their trust as we search on their behalf is something one can never take for granted.”

In the first episode (Tuesday September 22), Perth woman Ellis Treleaven’s real identity has been kept from her for more than half a century. Ellis travels through Europe, tracing her Dutch Jewish mother’s path through the Holocaust, to uncover the shocking secrets surrounding her own birth in a Nazi concentration camp and the true identity of her father. And Marie O’Connor, a Perth-based nurse, travels to Italy, searching for the truth about her Italian father and the heartbreaking circumstances of her baby brother’s death.

Episode two (Tuesday September 29) features Perth teacher Matthieu Heimel, who investigates clues around his mother’s disappearance and suspected murder in Melbourne. Matthieu’s search leads to the revelation that the main suspect in his mother’s disappearance was also tied to the cases of two other missing migrant women, one who was later found murdered. Matthieu’s pursuit of the truth sees Victorian Police agreeing to revisit all three cases. And Sydney business woman Kerry Stevenson digs into her mother’s glamorous past as an actress, dancer and wife to a Hollywood movie mogul. Kerry discovers the secret history her mother tried so hard to bury.

The season finale (Tuesday October 6) centres around the family secrets of Perth woman Elizabeth Brierley and Paris-based Australian expat Paul Morris. Elizabeth is searching for the truth about her sex worker mum and her connection to murdered Western Australian brothel owner Shirley Finn. Elizabeth has long suspected her unknown father may be a corrupt cop implicated in the horrific unsolved crime – now a DNA test reveals her father’s true identity. And Morris delves into the murky world of espionage to discover whether his father was a Soviet spy or just a man unfairly targeted because of his political beliefs. Uprooted from his birthplace and spending his childhood in China and Russia, Paul returns to Australia seeking the truth about his father.

Every Family has a Secret S2 premieres Tuesday 22 September at 7.30pm and will air over three weeks. Encored on SBS VICELAND Thursdays at 11pm.