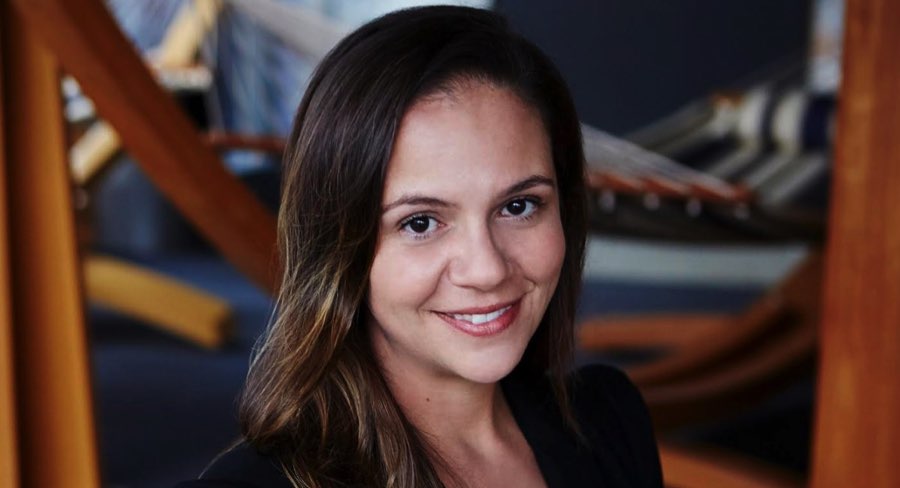 • Media code, the publishing traffic goldmine, and The Australian Open to go ahead

Google retracts its threat to leave after Scott Morrison meeting

Google has backed down from its threats to leave the country if it has to pay news organisations for content, with Scott Morrison saying the tech giant is in a “more positive space” about its Australian future after a meeting with the search engine’s global chief, reports The Australian’s Richard Ferguson and David Swan.

The Prime Minister met Alphabet chief executive Sundar Pichai, the leader of Google’s parent firm, to discuss the proposed media bargaining code, which has led the search engine to threaten a boycott of Australia in the past month.

The code, which followed a competition regulator inquiry and is backed by the country’s largest news organisations including News Corp and Nine Entertainment, would force Google and Facebook to negotiate over payment for content.

Google poised to launch News Showcase as early as today

In a further sign Google’s position may be softening, industry sources familiar with the search giant’s plans said it would launch its ‘News Showcase’ product as early as Friday, report Nine’s Lisa Visentin and Zoe Samios.

The Sydney Morning Herald and The Age revealed last week that Google had reversed plans to halt the launch of the news product in response to its grilling at a Senate Hearing two weeks ago.

The News Showcase project has been central in Google’s push for revisions to the media code, a mechanism it says would allow it to pay publishers for news content and avoid being forced to pay to display links to stories.

Tim Biggs: Breaking up with Google is hard to do

To get a sense for what it might be like in a hypothetical worst-case scenario of Google withdrawing everything, I spent a few days on total Google detox trying out alternative services and solutions, reports Nine newspapers’ tech editor Tim Biggs.

So far Google’s only threatened to remove Search – therefore avoiding the issue of having to pay publishers if it serves links to their stories – but to make things interesting I set out to cut myself off from everything connected to my personal Google account. I did continue to use my work G-Suite account, which facilitates everything from emails and video calls to accessing critical files.

I was honestly glad to ditch Google News and its extreme algorithm that only wants to tell me about things I’ve already recently been reading about, but I didn’t immediately find a great alternative and stuck to RSS feeds of my favourite sites.

The biggest issue in cobbling together replacements for my Google-dominated digital life was that getting everything to work together in a useful way was much more difficult. Each and every Google product has at least one excellent competitor I could switch to (except for YouTube), but there’s no rival company that has an entire comparable ecosystem.

Over the past six months, Google’s campaign to drive opposition to the news media bargaining code has been gradually turned up to 11. What started with private lobbying of MPs and YouTube videos with comedians has escalated to a public threat to shut down search in Australia, as well as dire warnings displayed at the top of every search page, writes Dan Stinton, managing director of Guardian Australia, in a column published in The Sydney Morning Herald.

There are good reasons why the government is right to introduce the bargaining code to govern the relationship between publishers and platforms specifically, not least because journalism is a public good. Imagine trying to navigate the challenges of last year without news publishers informing the public about the bushfires or pandemic, relying instead on the misinformation that is so prevalent on fringe websites, YouTube and social media.

“We’re not going to speak in any detail today…. we will certainly do so in the immediate new year,” said Craig McLachlan in December, reports TV Tonight.

“As you can imagine we have a lot to say.”

Those were the words of Craig McLachlan following his acquittal of assault charges in Melbourne Magistrates Court.

But with a separate defamation case pending against ABC and Nine (publisher of former Fairfax), many of the likely media outlets are effectively no-go zones: Australian Story, Four Corners, 60 Minutes, A Current Affair.

Helmed by seasoned producer Mark Llewellyn, Spotlight would give McLachlan access to the living rooms of the nation, to tell his story in his own words.

The potential traffic goldmine most publishers seem to be ignoring

Data scientists at Echobox have studied 1.85 million Facebook shares to understand how resharing impacts Facebook performance. Echobox found that publishers who reshare on Facebook achieve 67% additional clicks, yet they only reshare a mere 8% of their total content on average.

Echobox is a research-focused company offering online publishers the advanced technologies to help them excel in their digital strategies.

The company is offering a step-by-step guide to see examples from leading publishers, and the chance to learn how to design a Facebook resharing strategy that drives results.

An assault allegation against former Channel Seven star Andrew O’Keefe has been mentioned in court for the first time, reports The Sydney Morning Herald’s Georgina Mitchell.

O’Keefe, 49, the former host of Weekend Sunrise and The Chase Australia, is accused of assaulting his partner Orly Lavee at a Randwick apartment between 11pm and 11.30pm on January 30.

The case was mentioned at Waverley Local Court for the first time on Thursday, with Magistrate Carolyn Huntsman noting O’Keefe was excused from attending because he has a medical certificate.

O’Keefe’s lawyer Claudette Chua successfully asked for the case to be adjourned for two weeks to get further information from her client.

“I appeared this morning in Mr O’Keefe’s matter,” Chua said outside court.

“We’ve sought a short adjournment in circumstances where Mr O’Keefe has been unable to give full instructions on such short notice.”

Chua said she has had an opportunity to review the facts in the matter and indicated her client will be disputing that he was the aggressor in the situation.

Luke Darcy is enjoying a change of pace after stepping down from 11 years of breakfast radio at the end of last year, reports News Corp’s Claire Burke.

The former Triple M Hot Breakfast co-host returns to TV screens on Friday with the new season of The House of Wellness TV.

Darcy said the Channel 7 show would continue to encourage conversation around mental health this year.

Darcy and fellow co-host Jo Stanley said they were feeling refreshed and excited to be back exploring innovative and inspiring wellbeing content.

Australian Open officials are adamant the tournament will start as scheduled on Monday but are clinging to advice that the testing of more than 500 players has a “low probability” of any positive COVID-19 cases, reports The Age’s Scott Spits.

Tennis Australia is also prepared to tinker with the formats of the various lead-in events running at Melbourne Park over the next three days to get them finished in time.

Tournament boss Craig Tiley says organisers are going “full steam ahead” with the grand slam, after Victorian Premier Daniel Andrews said he expected the tournament wouldn’t be cancelled despite a new local positive case of COVID-19 connected to one of the hotel quarantine sites.

Tennis officials will sweat overnight on test results from the large group of players who completed quarantine at the Grand Hyatt between January 16 and 29.