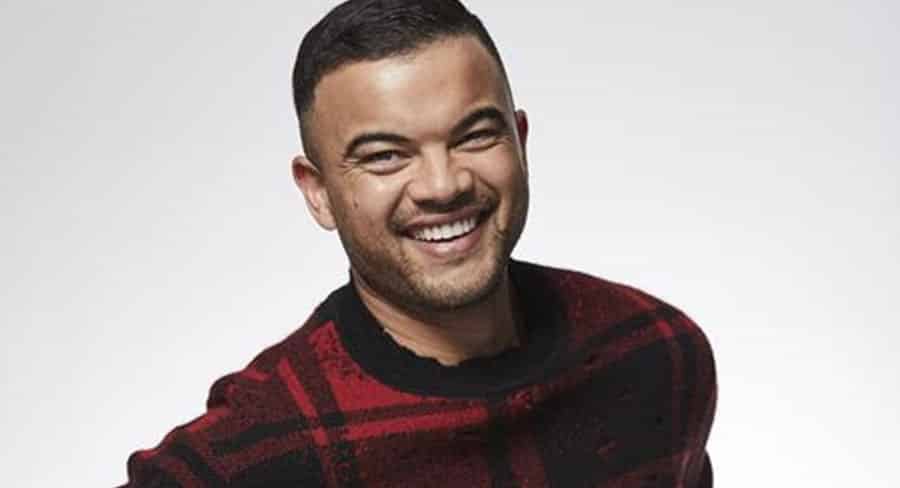 Foxtel Media (formally known as MCN), has today announced the appointment of a new Brisbane sales director, Kat Frost (pictured). She replaces Kevin Hearn who leaves the business at the end of the year after 13 years’ service. 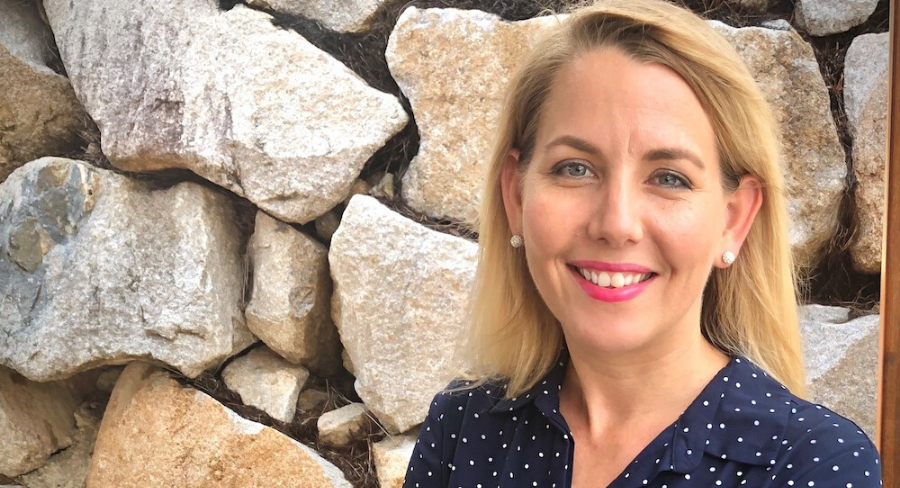 Frost joins Foxtel Media with over 20 years’ experience in the Brisbane media industry, working in both publisher and media agency roles. Starting her career with Zenith, Mediacom and Junior, she made the move to sales and over the last 14 years she has worked in leadership roles at Nova Entertainment, most recently as their Brisbane sales director, and at outdoor media owner ODNA as sales director.

Frost will be a key member of the national sales leadership team, helping shape the Foxtel Media strategy.

Roddick commented: “I am thrilled to welcome a leader of Kat’s calibre to our business. Following our re-launch, Foxtel Media is focused on changing the TV game by bringing brands a different and dynamic way of advertising. Kat’s strong focus on the customer and passion for innovation, plus deep expertise across her local market, makes her a perfect fit for the future direction of our business. Her publisher and agency background will bring new perspective to the role, helping Brisbane advertisers experience new opportunities across the Foxtel platform.”

Kat Frost commented: “I look forward to joining the team at Foxtel Media during what is an extremely exciting time for the company. Foxtel Media’s innovation and evolution of advertising formats is a reflection of their commitment to connecting viewers and advertisers in meaningful and impactful ways. I am thrilled to be given this opportunity to make a significant impact to future growth and revenue success and look forward to hitting the ground running.”

The announcement is a major contract for the Australian business and will deliver a state of the art solution to Mirvac centres, enabling them to tailor bespoke content to match their individual approach to each centre in the portfolio. 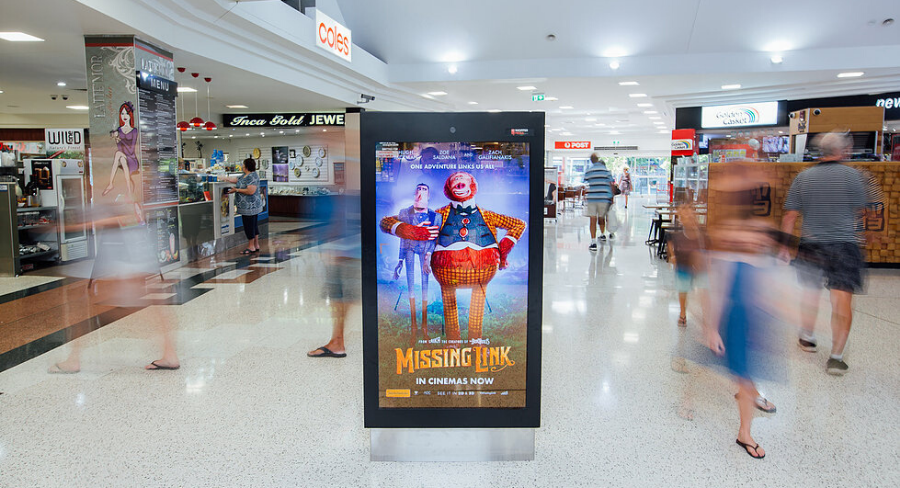 Shopper Media Group CEO Ben Walker said, “We are delighted to be working with Mirvac Retail as they share a similar commitment to pursuing strong growth and creating engaging environments for consumers within their centres.”

“Mirvac retail centres are in prime, urban locations and the partnership will offer access to three key Sydney shopping centres not previously available to advertisers in Greenwood Plaza in North Sydney, the MetCentre at Wynyard and East Village in Zetland,” added Walker.

Weeks before being sacked by the ABC board, Michelle Guthrie told The AFR that while she was at Google in Singapore, she’d started looking for Australian non-executive director roles, reports The AFR’s Myriam Robin.

The depth of her local contacts was insufficient to impress the headhunters, or so she surmised. But she was instead fatefully and rather inexplicably (given the above) offered a role as ABC managing director, which she accepted.

From next month, she’ll join the board of Catapult.

In its announcement, the ASX-listed sports technology group lauded her “transformation” of the ABC, where she’s credited with “increasing [its] efficiency and effectiveness” as well as “increasing investment in a range of content categories”. After giving up roles at Pacific Star Network and Auckland Airport to focus on her public broadcasting duties, we’re sure she’s relieved to get back into the swing of things.

News Corp Australia’s regional news brands this week joined as one with a powerful new front page highlighting increasing excessive secrecy by governments to stop journalists from telling the public what they are doing.

The front page telling governments ‘Not to Keep Us in the Dark’ was published throughout regional Queensland, NSW, the Northern Territory and Victoria. In Hobart, The Mercury also produced a front page exposing local government secrecy. 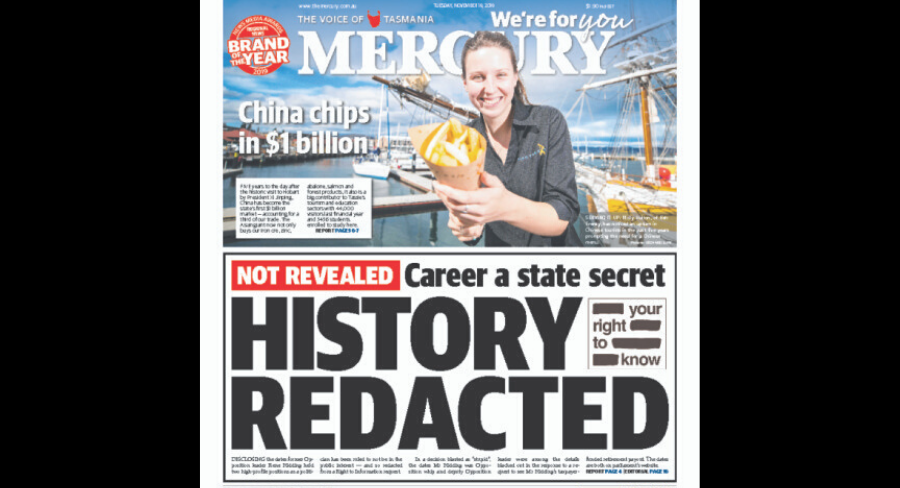 News Corp Australasia executive chairman Michael Miller said: “These front pages send a powerful message that Australia’s media is standing up for the rights of all regional Australians to know what their governments are doing. 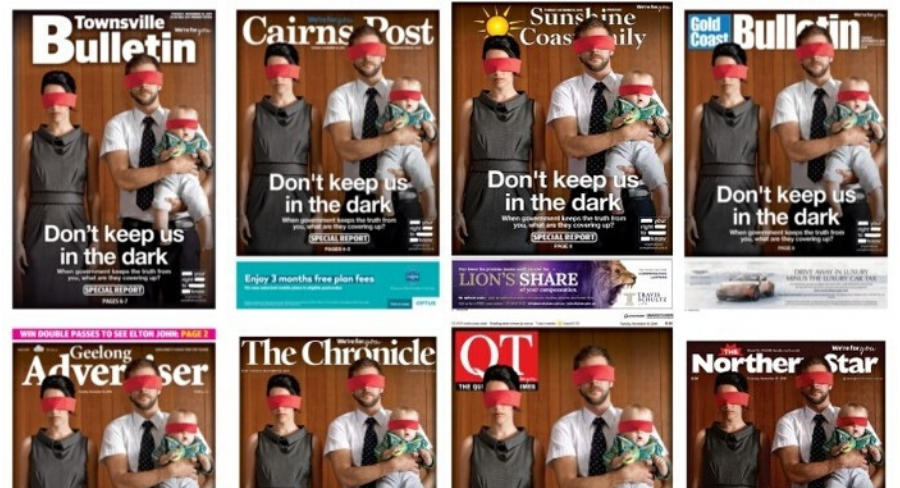 “The Right to Know campaign is important for our industry as a whole but it’s much more than that.

“Governments of all levels – local, state and federal – too often exploit what they perceive as a lack of scrutiny outside of mainland capital cities to take questionable decisions and actions.

“It’s our commitment in serving the communities where all of us live and work that we keep these governments honest and at every turn, fight their increasing secrecy.

“Regional Australians should know about decisions that affect them.”

If you’re a Novocastrian, you know there’s no better place in Australia to call home than Newcastle, reports News Corp’s Amy Ziniak.

And Sky News broadcaster Paul Murray is about to find out just how good we have it here, from picturesque beaches to a stunning Hunter Valley.

Murray’s live Our Town program on Sky News, which visits regional communities across Australia, is stopping in at Newcastle tonight for the year’s final episode, to celebrate the region’s uniqueness while hearing and learning from residents about the issues and challenges we face here. 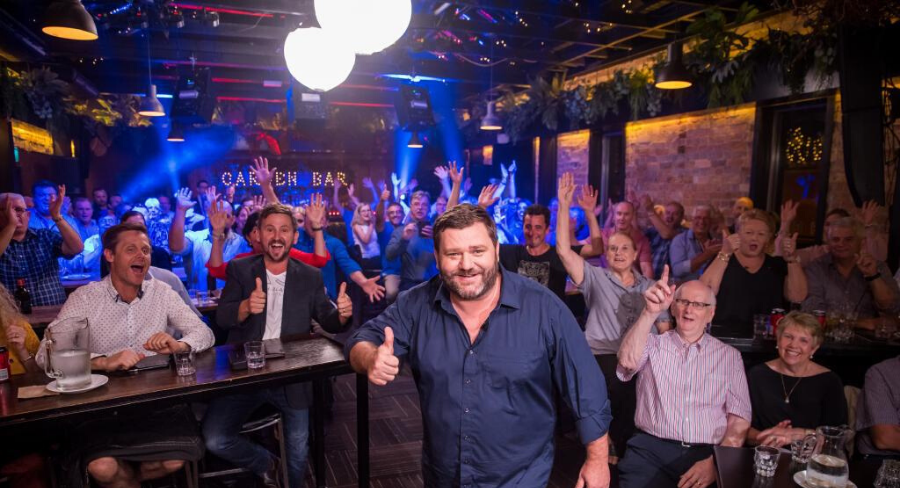 “The joy of this show is that I have no idea what is happening because it’s genuine live TV,” Murray said.

“I think that too often national television shows leave Sydney and Melbourne only in times of disaster and my view is that we should turn up in times when it’s “normal” to hear from people and give them a genuine chance to say whatever the heck they want on a national platform.”

Murray will be joined by Sony Music artist Mark Vincent, who will perform live for the audience and viewers at home.

“We’ve been able to raise more than a quarter of a million dollars for the CWA,” Murray added.

Nine and ARIA this week released names of the presenters at the 33rd ARIA Awards to be broadcast by Nine on November 27.

The presenters will join the host, four-time ARIA Award winner and coach on The Voice, Guy Sebastian.

They will be joined by a lineup of top Australian performers, including record-breaker Tones and I, country star Morgan Evans, Guy Sebastian, 2019 ARIA Hall Of Fame inductees Human Nature, as well as multi-award nominees Hilltop Hoods, Thelma Plum and The Teskey Brothers.

SBS announced the commission of a new four-part Australian drama series for 2020 – New Gold Mountain– at its 2020 Upfront event.

The broadcaster is calling New Gold Mountain a revisionist Western, and it will join SBS’s supernatural drama series, Hungry Ghosts, as part of the network’s drama offering next year. The murder mystery, directed by The Hunting’s Ana Kokkinos, and produced by Goalpost Television, is the untold true story of the Australian gold rush from the perspective of Chinese miners who risked everything for a chance at unlikely wealth in a strange land.

SBS director of television and online content, Marshall Heald, said: “SBS thrives on telling stories that explore complex issues and can have meaningful impact. With permission to be bold, original and genre-bending – SBS is a leader in original dramas that inform, entertain and, where possible, shift the dial on attitudes. Our recent success with the AACTA-nominated series The Hunting ignited a national discussion while showcasing fresh, diverse local talent, and we’re excited to do that again with New Gold Mountain. We’re thrilled to be working with Goalpost Television on our upcoming drama offering.”

Goalpost TV producer Kylie du Fresne said: “Goalpost is thrilled to be partnering with SBS on their first major period series they’ve commissioned. Series creator Peter Cox has vividly brought this world to life. His writing is exceptional. Along with my fellow producers Liam Heyen and Elisa Argenzio, I am also delighted that Peter will be joined on the writing team by Benjamin Law and Yolanda Ramke and the amazing directorial talents of Ana Kokkinos.”

Production on the series commences in 2020 and will be filmed in Victoria. Cast announcements will follow in the coming months.

New Gold Mountain is a Goalpost Television production for SBS. Major production investment from Screen Australia, in association with SBS. all3media international is the global partner on the show.

BBC Studios has scored a new commission for Mastermind, along with a spin-off version of Celebrity Mastermind.

Announced at SBS’s Upfronts, a second series of Mastermind will return for 85 episodes in early 2020. In addition, BBC Studios has been commissioned to produce five one-hour Celebrity Mastermind specials.

With quiz master Jennifer Byrne (pictured) back at the helm, Australia’s smartest contenders will face the iconic Mastermind chair, the spotlight and a new round of questions to test their knowledge. 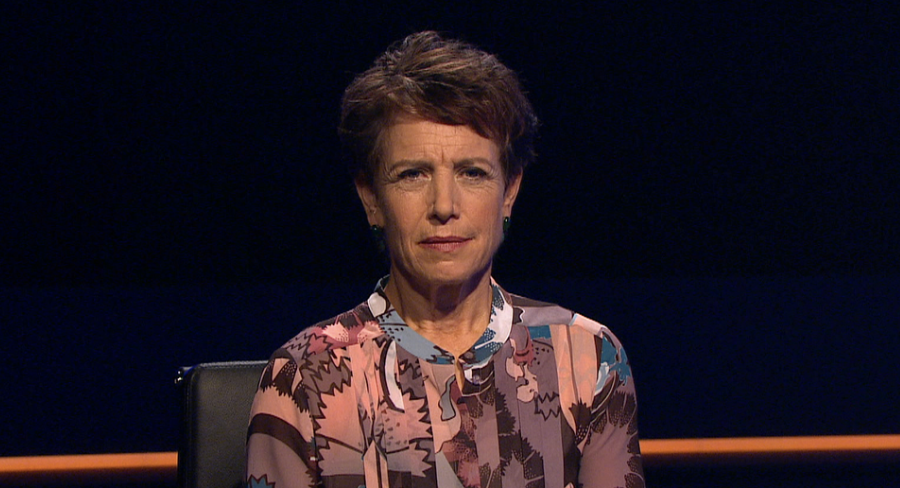 Kylie Washington said: “We’re delighted that the first series of Mastermind successfully established an early evening ‘smart slot’ for SBS audiences and can’t wait to be back with more. Celebrity Mastermind gives us a chance to build on the success of the brand and invite some of Australia’s smartest household names to bravely step up to the black chair too.”

Josh Martin said: “SBS is thrilled to see the return of two new series of Mastermind with quizmaster Jennifer Byrne at the helm. This is a timeless format and the diversity of specialist topics is a joy to watch – not to mention that the play-at-home nature of the series has proven to be an important destination for audiences at 6pm on weeknights. We are particularly excited about Celebrity Mastermind. Which celebrities are willing to be put to the test in the famous black chair? And more importantly, what will be their specialist topics? We can’t wait to find out!”

Since the BBC Studios Australian production arm was established under Washington in September 2018, it has produced Mastermind S1 for SBS, Stargazing: Moon and Beyond for the ABC and co-produced Dancing with the Stars for 10.

The October results are the broadcaster’s strongest with Telstra AFL Trade Radio ranking first ahead of popular programs including Hamish & Andy, Kate, Tim and Marty and The Kyle & Jackie O Show.

As well as Telstra AFL Trade Radio, 1116 SEN programs Breakfast with Garry and Tim ranked #5 across the last month while Mornings with Whateley came in at #18 after having one and three weeks off-air respectively.

“Telstra AFL Trade Radio provides unprecedented and round-the-clock analysis of the latest trade news and rumours as they happen.

“To reach poll position in this month’s Australian Podcast Ranker is a true testament to the Crocmedia digital and AFL Media teams for setting the must-listen agenda during Trade Period,” Hutchison ended.

Overall, 11 Crocmedia produced programs ranked in the top 100 including native podcast programs such as The Sounding Board (#35) and Don’t Shoot The Messenger (#80).