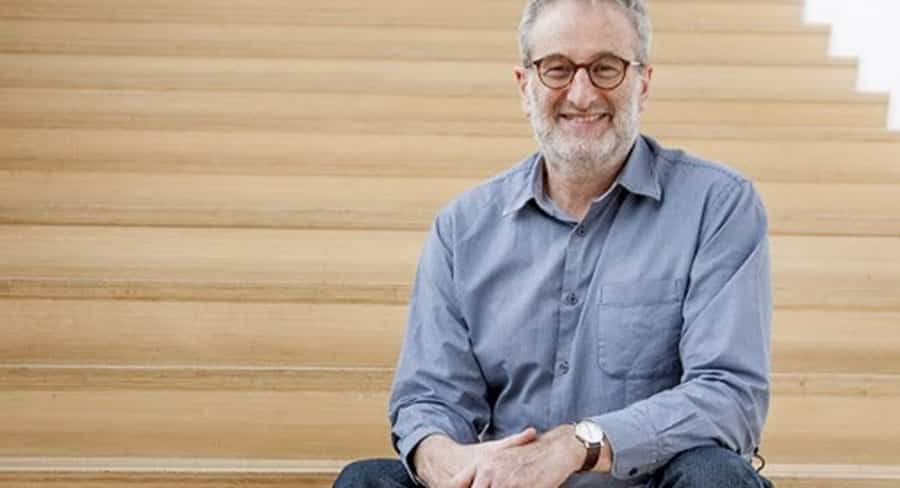 Facebook has admitted it faces a years-long struggle to win back the trust of consumers and advertisers following a string of controversies including abuses of user privacy and live-streaming the Christchurch massacre, according to one of the social network’s top executives, reports The Australian’s Zoe Samios.

Chief marketing officer Antonio Lucio said the company needed to build a corporate persona that could properly represent the Facebook, Instagram and Whats­App social networks it owned. “Trust cannot be built by words alone, trust has to be built by very meaningful action,” he said.

“The role that my team and I are going to play is to ensure that those actions are communicated to the right audiences … the employees, our users, our advertisers, policymakers and opinion leaders of each one of the countries in which we participate,” Lucio said at the AdWeek conference yesterday.

Eight months after the ABC was embroiled in short-changing up to 2500 casual staff, the public broadcaster is still working on resolving the problem that could cost it millions of dollars, reports The Australian’s Lilly Vitorivich.

An ABC spokesman told The Australian that it is “going through a thorough process to identify any employees who have been underpaid”.

“The ABC self-reported this issue earlier this year with the Fair Work Ombudsman and we continue to work with the FWO to finalise the matter.”

The corporate regulator has defended claims it has drip fed documents to the legal team for two former Tennis Australia board members and withheld information it plans to use in its court case against the pair, reports The AFR’s Liz Main.

The Australian Securities and Investments Commission alleges Harold Mitchell secretly helped Seven win broadcasting rights to the Australian Open in 2013 when he was vice-president of Tennis Australia.

ASIC also alleges he and former Tennis Australia president Stephen Healy neglected to tell the rest of the board about a higher, rival bid during the tender process.

The Federal Court of Australia ordered ASIC to hand over documents it plans to rely on when the case goes to trial later this year, including transcripts of interviews that were part of ASIC’s investigation.

But Mitchell’s legal team alleges ASIC failed to follow through.

Top ABC radio presenter Jon Faine has lashed Leigh Sales’s 7.30 over a prerecorded interview with celebrity chef George Calombaris, which he attacked as nothing more than an “ad” for the embattled restaurateur, reports The Australian’s Remy Varga.

Faine said he accepted his words might lose him friends but he was disappointed by Wednesday night’s interview with the former MasterChef judge on the flagship 7.30 program.

“If this costs me friendships and relationships with some of my colleagues in other parts of this organisation, then I’m sorry,” he said on air this morning.

“But I was very disappointed that the ABC agreed to do the interview on his turf in a way that he could … turn it into an ad.”

Radio National’s Fran Kelly will take over as host of ABC’s Insiders until the end of the year, reports The Sydney Morning Herald’s Robert Moran.

The breakfast presenter revealed the news on her program Thursday morning.

She also said Radio National’s drive presenter Patricia Karvelas would be filling in on her 6am slot for the next two weeks, before Hamish Macdonald takes over the position for the rest of the year.

A nutritious meal assists students to focus in class and positively impacts mental health, social skills, behaviour and academic outcomes. Currently, one in five kids in Australia go to school without the most important meal of the day.

To support these kids, Fitzy & Wippa have teamed up with Bendigo Bank’s Community Bank branches to raise just under $60,000. To ensure the funds are allocated where they are needed most, the team have enlisted respected expert’s Foodbank NSW & ACT, known for their School Breakfast 4 Health program.

Over the next four weeks, Fitzy & Wippa, Bendigo Bank’s Community Bank branches and Foodbank NSW & ACT, will send the Nova 96.9 Casanova street team to schools around Sydney, to create a fun morning and provide a nutritious and delicious breakfast for the kids.

Fitzy & Wippa said: “We both have two active boys so we know first hand the importance of a healthy breakfast to set them up for the day. We are thrilled to have partnered with Bendigo Bank’s network of Community Bank branches and Foodbank NSW & ACT for such an important initiative that will have an impact at a grassroots level.”

Last year Fitzy & Wippa partnered with the Bendigo Bank network for their Mega Farm Rescue, raising over $110,000 for Rural Aid that was distributed to NSW farmers in need.

The Nova Sydney hosts had a big show today with a special Big Brother reunion featuring Fitzy and his former TV colleagues. Other guests today were Rebel Wilson and Karl Stefanovic.

Australia is getting a new bi-monthly print title, with Strong Fitness Magazine Australia launching in October 2019. 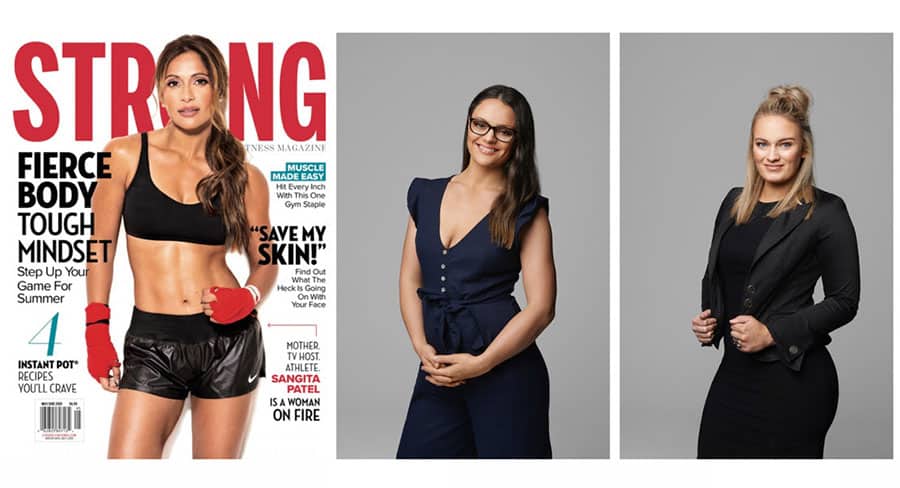 Now published in Canada and the US, Strong Fitness Magazine Australia the publishers say the title will become a trusted source of cutting-edge fitness and health information for the strong, resilient, modern woman.

Strong Fitness Magazine Australia publisher Alicia Fistonich said, “I’m extremely excited to be bringing a fresh perspective on fitness for women to Australia. Our team is incredible, and I can’t wait to see how far we can go with our Aussie take on this amazing product and brand.”

Editor-in-chief Katelyn Swallow is aiming to educate, motivate and inspire Australian women, “We want to showcase the beauty and power of an array of female body types, and to support and inspire women to achieve their personal health and fitness goals through science-based editorial features and engaging stories.”

Strong Fitness Magazine Australia will be on sale October 3 for $7.95 and will be available in print and digital versions.

David Penberthy: Sorry, George. Your apology is hard to swallow

If George Calombaris was a recipe ingredient, you could liken him to the poor rabbit in that wonderful Greek dish, stifado, writes News Corp’s David Penberthy.

Calombaris has been chopped up and allowed to stew in his own juices for an eternity as a result of a protracted national scandal over his underpayment of staff, and his increasingly desperate attempts to restore his shattered reputation.

On top of that, the emergence from within the 10 Network of the inner wranglings and ultimate shredding of his already eye-watering MasterChef contract only cemented the perception that George is ultimately in it for George.

The cumulative effect of all this is that George Calombaris – whose commercial and media success was always driven by his likability – is now regarded by many as a pretty ordinary sort of a bloke.

Has this comedian & reality star been ‘blacklisted’ by TV bosses?

Last year the comedian won the fourth season of I’m a Celebrity … Get Me Out Of Here! but she has been unable to land a permanent TV gig since.

“I reckon I’ve been blacklisted from the television,” O’Loughlin said on The Little Dum Dum Club podcast.

O’Loughlin explained that she thought she’d be an attractive prospect for TV executives after 65 per cent of viewers voted for her to win the Channel 10 reality show over Danny Green and Shannon Noll.

“If you win a reality TV show, surely that tells them … don’t the networks want what the people want?” she said. “I do think it’s rude to the audience and I don’t think Australian networks listen to the f***ing audience.”

The comedian, who has been performing stand-up for 20 years, speculated that her battle with alcoholism might be a contributing factor as to why she’s been overlooked by executives.

“It makes total sense to me if it is because of my alcoholic history,” she said. “And why would you employ someone who has the history that I’ve got?”

She suggested another reason could be because she’s “on the wrong side of 50”.