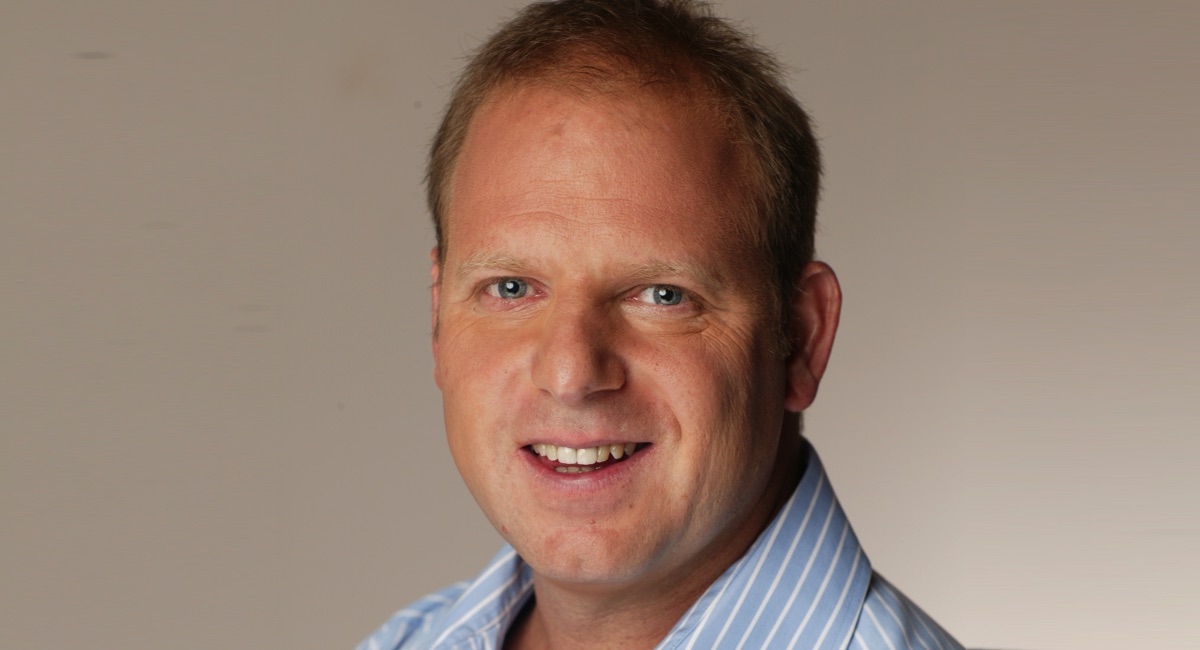 Media survivor Helen McCabe’s latest venture Future Women is defying the rest of the economy and going from strength to strength – thanks in no small part to enthusiastic take-up of its services by a few top-tier government departments, report Samantha Hutchinson and Stephen Brook in The Age and The SMH.

As it turns out, turning female bureaucrats into women of the future is big business for McCabe, former editor-in-chief of The Australian Women’s Weekly.

Government tender documents reveal FW, owned in equal share by McCabe and Nine Entertainment, has raked in a tidy $420,000 in the past 10 months from a dozen government departments and the Australian Federal Police.

In November, the group won a contract worth $66,000 to deliver training services to the Australian Public Service Commission. In December, Home Affairs staff entering the Future Women platinum program added another $33,000 to the company’s bottom line, as did new members from inside the Phil Gaetjens-led Department of the Prime Minister and Cabinet.

Since then, FW has won contracts in the Attorney-General’s department, Treasury, the Digital Transformation Agency, and secured $80,000 from the Department of Industry, Science, Energy and Resources to produce the next season of the Brooke Boney-hosted FW podcast, called Next Generation Innovators.

Village Roadshow has secured a further $70 million in funding from its banks and the Queensland government as coronavirus pandemic-related restrictions continue to put financial pressure on the family-run business, reports The Sydney Morning Herald’s Zoe Samios.

The theme park and cinema operator, which is in exclusive takeover talks with private equity firm BGH Capital, told the ASX on Thursday that it was still losing money despite re-opening Sea World and Warner Bros Movie World. It said that the new funding from the lenders and the Queensland Treasury Corporation would be used to keep the business operating over the next 12 months.

Village, which had net debt of $280 million at the end of the last financial year, also announced a $35 million shareholder equity raise on Thursday to improve liquidity. The raise needs to be completed by February next year or, in the event a deal with BGH does not occur, three months after termination of a transaction.

He had been Nine’s news and current affairs creative director, and previously worked as the managing director of 60 Minutes and executive producer of Seven’s Sunday Night.

Llewellyn returns to the Kerry Stokes-controlled Seven as executive producer of 7News Spotlight, a series of prime-time investigative specials. Sunday Night was axed last year due to declining ratings and budget cuts.

“We want to be that vehicle to open up the domain, take it away from sheltered environments of the older models,” McPherson told The Australian on Thursday.

Llewellyn told The Australian that 7News Spotlight would not be confined to “filling the gap left by 60 Minutes”.

“This is a new show for a new age … the most revolutionary concept I’ve seen in years. This is not an old show weighed down by history and bloated budgets.”

He joins Seven’s investigative reporter Denham Hitchcock, who is already at 7News Spotlight, with both reporting to McPherson. The next investigation looks into the disappearance of baby Azaria Chamberlain in 1980.

The radio rumour mill has been sent into overdrive with chat Kate Langbroek could be reuniting with Dave Hughes, reports News Corp’s Jonathon Moran.

The pair parted ways officially after nearly 20 years on air together at the end of last year with Langbroek based in Italy with her family and Hughes joining forces with Ed Kavalee on Southern Cross Austereo’s Hit network for the drive shift in 2020.

She had initially planned to spend just one year in Italy for a “family gap year” but decided to extend and has been sharing her stories through COVID-19 in Europe prolifically.

A trip home to Australia last month to visit her father sparked industry speculation Langbroek was considering a permanent move back home.

Langbroek, 54, is back in Italy now though and has been sharing regular updates on her family’s movements there.

When contacted, Langbroek’s management said it was too early to look at 2021.

“Kate loves radio and she is extraordinary at it,” manager Dean Buchanan said.

State of Disaster: Stage 4 rules for shows “in production”

Victoria’s new Stage 4 rules allow for television production to proceed, but only for shows that are already underway, reports TV Tonight.

The government has been fine tuning its rules since they were announced on Monday.

As at 5 August, 11:59pm, Permitted Work Premises include:

Feature film, television and documentary (excluding television commercials, student and corporate productions) that is already in physical production and operating as a closed set and post-production relating to it is a Permitted Work Premises and remains open on the condition that a COVID-Safe plan is in place.

Caroline Pitcher CEO, Film Victoria, said in a statement, “We understand these restrictions will impact on many projects and screen businesses. These measures reflect the declaration of a State of Disaster in Victoria and are part of a comprehensive effort to reduce movement across our city and slow the spread of coronavirus (COVID-19).”

While The Masked Singer, Neighbours, Wentworth, Have You Been Paying Attention?, Shaun Micallef’s Mad as Hell, News Breakfast, Insiders can continue there are others that are looking to resume production:

Gogglebox for both Foxtel and 10. Whilst filming can resume with its NSW cast, it includes several Victorian cast members.

Hot Seat was planning to resume in coming weeks for Nine.
Jack Irish yet to be formally announced by ABC.
New Gold Mountain is also due to film in Victoria, although Regional Victoria is in Stage 3 not Stage 4.
Ms. Fisher’s Modern Murder Mysteries was recently announced for Seven/Acorn TV although without production dates.

Comedian Urzila Carlson has absolutely no desire to don any of the magnificent costumes on The Masked Singer, reports News Corp’s Lisa Woolford.

“I’ve got two kids and I know what it is like to be on the inside of any mask and it is sweaty and it is smelly,” Carlson laughs down the phone while on quarantine in Sydney before filming Channel 10’s bonkers reality show in Melbourne.

When we chat, it’s Carlson’s ninth day in quarantine and she is loving every minute of it. Wife Julia and their daughter and son – she hasn’t shared their names publicly – are in New Zealand.

“I wouldn’t risk travelling with them (under current conditions) but also what a God damn nightmare it would be to be stuck in a hotel room with two kids. I’d have been making a shiv on the first day,” Carlson says.

Her Netflix comedy special might be titled Overqualified Loser, but Carlson’s not planning on losing. Or content to just play it for laughs.

We’ve certainly seen her competitiveness in Have You Been Paying Attention? and she’s going to bring bags of it to the panel.