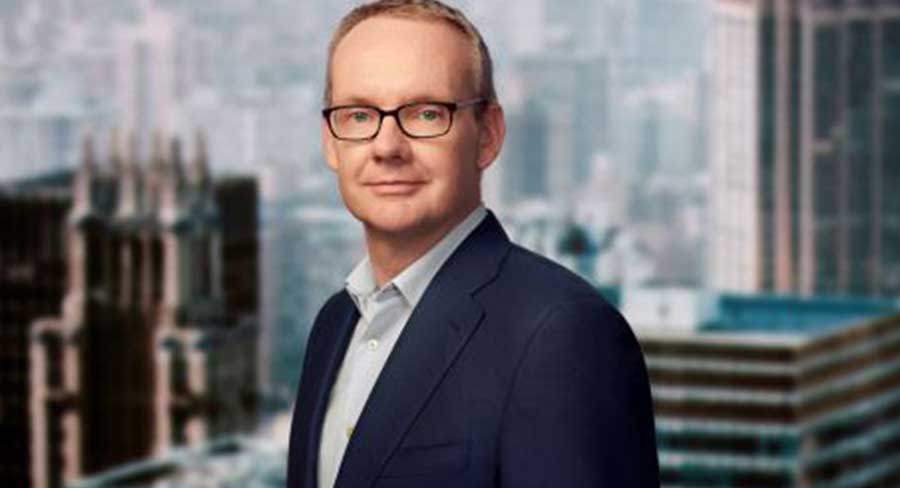 • The new service will unveil its name closer to launch.

ViacomCBS Networks International (VCNI) is launching a premium streaming service internationally, appealing to audiences of all ages with what it calls a competitively priced and super-sized selection of must-see exclusives, premieres and box-sets from ViacomCBS’s entertainment brands.

The new service will unveil its name closer to launch.

The SVOD platform will start its international roll-out early in 2021, offering exclusive premieres of all new Showtime series, meaning the company’s contract with Stan in Australia will not be renewed.

The new Showtime series include Halo and American Rust. CBS All Access originals will also premiere exclusively on the new service, such as Guilty Party and The Harper House. Building a bespoke content offering in select major territories from launch, the service will also combine movies from Paramount Pictures and premieres and box sets from Comedy Central, MTV, Nickelodeon and Paramount Network, as well as originals from ViacomCBS International Studios in some markets.

David Lynn, President and CEO of VCNI (pictured), commented, “Launching a super-sized premium streaming service will be a game-changer for ViacomCBS and can help us become as powerful a player in international streaming as we are in linear TV. We will market a world-class content offering at a very competitive price, and we’re convinced it will have significant appeal for audiences everywhere and strong growth potential in every market.”

Launch priority will be given in 2021 to fast-growing OTT markets where ViacomCBS has identified the opportunity to become a leader in paid-for streaming based on its competitive position. These include Australia, where its existing 10 All Access service will be rebranded and significantly expanded; Latin America, including Argentina, Brazil and Mexico; and, the Nordic countries.