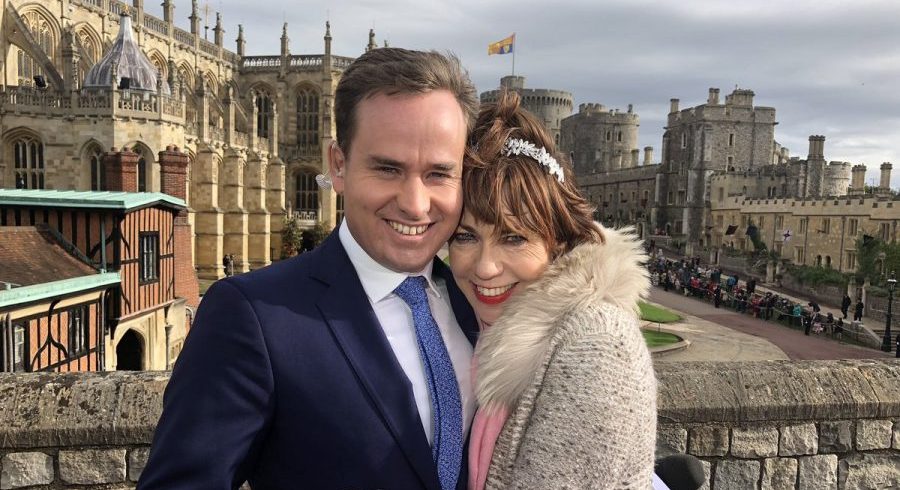 Whitfeld has been working in Europe for Seven for five years.

Whitfeld has been working in Europe for Seven for five years. He talks about his biggest stories over that time, starting with the Rolf Harris trial soon after he first arrived, through to terror attacks in London and France to royal weddings and his recent Seven exclusives.

Part of Whitfeld’s current challenge is making some sense of Brexit and providing Seven’s viewers the amount of information they need to know about the European politics that have almost derailed the UK’s plans.

Whitfeld also talks about the Seven London news family which includes Seven reporter Laurel Irving who arrived in the UK with her family a year ago, and Seven cameraman Jimmy Cannon.

Some of the 2018 stories Whitfeld discusses includes his interview with German Formula 3 driver Sophia Florsch after she featured in a spectacular smash in Macau, the Islamic State terrorist Neil Prakash who was only recently been stripped of his Australian citizenship, the recent Strasbourg Christmas market terror attack plus he explains why viewers saw him working on the streets of Paris recently wearing a bike helmet.

• Listen to the Hugh Whitfeld post on PodcastOne here
• Or on iTunes here.