The long-serving Australian editor of the Myanmar Times, Thomas Kean, will leave the paper later this month to join Frontier Myanmar weekly English-language news magazine on 1 May.

He told Mediaweek, “Frontier is already a strong product, and it has been making big strides on the digital side too. I think many people – me included – have been impressed at the way it has been able to establish itself in a relatively short period of time.”

“There’s plenty of demand from readers for English content that digs deeper and contextualises what’s going on from a local perspective.”

Frontier Myanmar was founded in March last year by CEO Sonny Swe, aka Myat Swe, who, together with Australian publisher Ross Dunkley, co-founded the Myanmar Times in 2000.

Thailand’s digital media spend for 2016 is estimated to top 9.9 billion baht (A$368.8 million), up 23% from last year according to the Digital Advertising Association (Thailand).

The most popular online channels in Thailand for advertisers are Facebook and YouTube, followed by online display ads.

Digital Advertising Association president Siwat Chawareewong told The Nation the confusion over too many digital TV channels and the bumpy transition to digital TV in Thailand made many ad agencies uneasy about investing in TV.

On Tuesday the share price of Hong Kong Television surged by 18% on hopes the company may be granted a TV licence after chairman Ricky Wong Wai-kay is said to have met and been well received by authorities in Beijing.

But on Wednesday it all came crashing down with HKTV losing its Court of Appeal bid to secure a coveted free-to-air TV licence for Hong Kong.

In its ruling the Appeal Court said the Executive Council (which originally denied HKTV its licence) had the responsibility to consider market sustainability when deciding how many free TV licences to grant.

Philippines broadcasting company ABS-CBN has teamed up with Netflix regional rival iflix to provide Filipino entertainment programming. Under the agreements, ABS-CBN will provide over 1,500 hours of classic television shows and hit movies to iflix’s library.

iflix Philippines country manager Sherwin dela Cruz told The Standard, “The demand for our existing local program offering has been exceptional. The addition of ABS-CBN movies and TV series enables us to now provide the most extensive selection of Filipino content available in the region.”

This ostensibly is to protect and encourage development of local OTT internet applications.

Rudiantara, the Indonesian Minister of Communications and Information Technology, said foreign service providers will have to register as a local entity with sole ownership or establish a joint venture with local partners.

On Wednesday Indonesia’s finance minister said the tax office will examine tax reports of the Indonesian offices of Yahoo, Twitter, Google and Facebook to check whether they have been paying correctly what they owe.

Hong Kong’s vintage TV channel ATV, which began broadcasting 59 years ago in 1957, disappeared into the ether last weekend after being liquidated.

The historic shutdown garnered a lot of regional publicity on the final Friday and staff recalled the glory days under the leadership of the late Hong Kong industrialist Lim Por-yen from 1988 to 1998, when the station became a real competitor to TVB.

But former staff hit out at mainland tycoon and ex-investor Wong Ching, saying his brief reign led to the death of the beleaguered broadcaster.

Wong took over ATV in 2010 and vowed to end the channel’s financial woes by transforming it into “Asia’s CNN”.  But he stopped pumping money into the station in 2014 claiming he had already fulfilled his “historic mission”.

Wong has been criticised for drastically increasing the ad rate  to try to cover huge operating costs.

Former Gympie schoolboy and Hong Kong popstar for almost 30 years, Gregory Charles Rivers, is talking legal action because he claims the sensationalist tabloid Apple Daily tricked him into appearing in an full page ad for the Jini Bakery Cookie store by saying they were running an interview about him related to cookies. In a Facebook post, Rivers said, “I accepted the interview request as I love cookies as well.”

Apple Daily then released a statement saying no editorial staff member had approached Rivers for an interview, and then a few hours later the paper said a staff member in its classified ads section had been fired.

Barrister Albert Luk Wai-hung told the Hong Kong Standard that it would be difficult to prosecute as evidence should be beyond reasonable doubt. 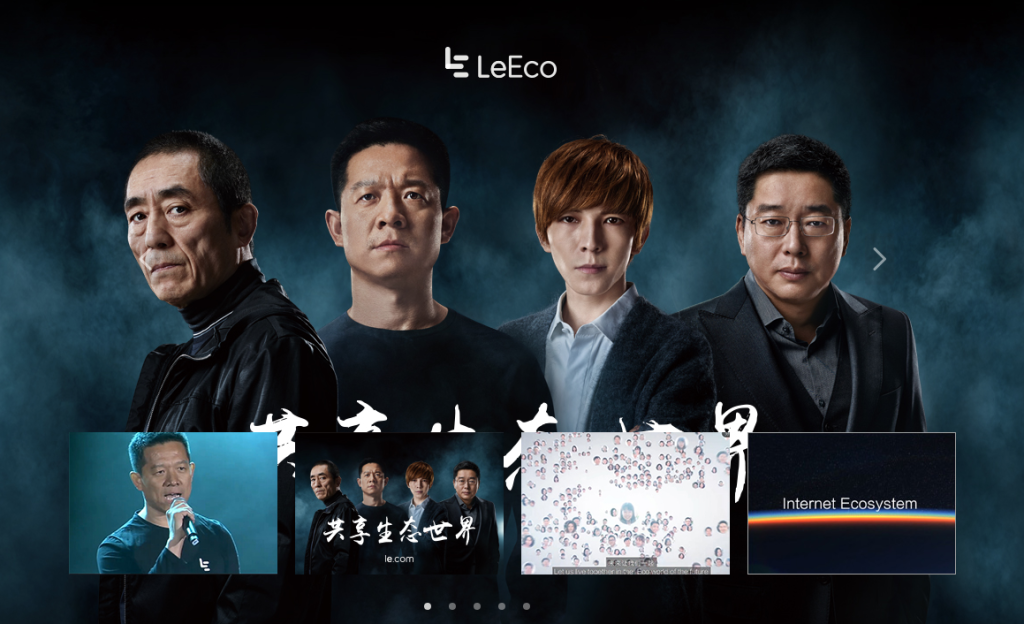 Hong Kong’s internet TV competition is becoming intense and one pay-TV operator has made an unusual offer – stump up your long-term subscription money and get a free TV.

Mainland internet company LeEco, formerly LeTV, announced a “hardware subsidy scheme” where the longer a customer subscribes to LeEco’s over- the-top content service, the less they have to pay to buy the company’s products.

• Indonesia’s Ministry of Tourism has signed on as the key sponsor of CNN International’s 15-year-old flagship talk show Talk Asia. The six-month sponsorship, which begins this month and continues until September, is a multiplatform partnership. As well as on-air billboards, vignettes and promos, the sponsorship also includes digital ads on the Talk Asia feature page plus social media engagement across platforms including Facebook, Instagram and Twitter.
• Thailand’s SET-listed RS, which started off as a record label in 1982, predicts that full-year ad revenue for its digital TV channel, Channel  8, will reach 2 billion baht (A$74.9 million) because 70% of advertising airtime has already been booked until the end of the year. Channel 8’s ad revenue grew significantly in the first quarter despite Thailand’s slowing ad industry.
• Shanghai-based online news service The Paper, said to cover contentious issues but overseen by the Communist Party, on Wednesday launched an English-language version called Sixth Tone, apparently aimed at non-mainland readers.
• Thailand’s biggest pay-TV operator, TrueVisions, says negotiations with Qatar-based BeIN Sports for a broadcast sublicence for English Premier League soccer matches are expected to be finalised by the end of June. TrueVisions lost EPL broadcast rights to rival CTH in 2013.
• Singapore-headquartered Adknowledge Asia has appointed Matt Sutton as its CEO for the region, and he will be expected to grow the company’s proprietary social and video platform AdParlor. Plans include doubling numbers in existing markets such as Singapore, Hong Kong, Thailand, Malaysia, Indonesia, Korea, India, Philippines and Taiwan. Sutton was previously senior vice president of operations for Adknowledge Asia
• Broadband TV Connect Asia, billed as the largest content-led telecoms and media event in Asia, kicks off on Monday in Jakarta and runs until Wednesday.
• CNN International Commercial recently appointed David Collet, formerly head of content distribution for Perform Group, Singapore, as senior director of content sales and partnerships in the Asia-Pacific region, based in Singapore.