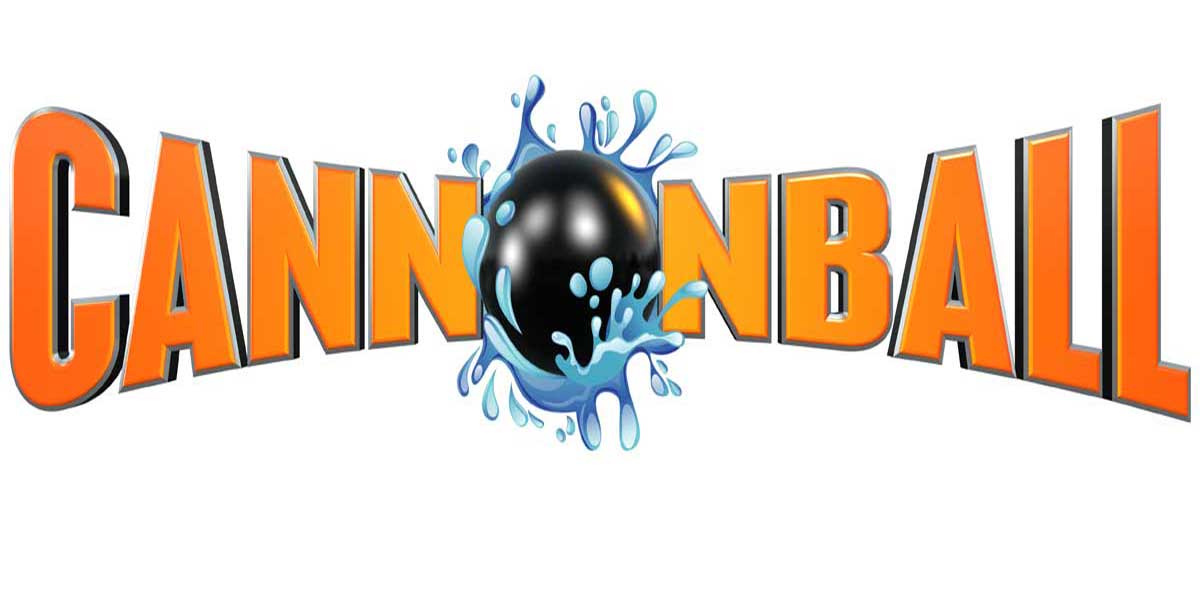 Filming this weekend in Western Sydney is Seven’s new water-themed game show Cannonball. Ben Mingay and Tim Ross have been confirmed as the hosts of the show, with Rachael Finch joining as a roving reporter.

Seven is seeking audience members for taping, which commences tomorrow. Tickets are available at the official Cannonball website or via the Penrith council site.

The show, produced locally by ITV Studios Australia, will air later this year.

(8 April 2016). In their first presenting roles, Ben Mingay (Home & Away, Wonderland, Packed to the Rafters) and Tim Ross (Wonderland) will co-host CANNONBALL, the family friendly competition where contestants aim to fly the furthest, slide the fastest and soar the highest – all to win thousands in cash and prizes.

In addition, Channel Seven’s Rachael Finch will report from the sidelines capturing all the action from the arena as it unfolds.

Ben Mingay said “The best part about this show is that our contestants need no special skills, it all comes down to gravity in the end“.

Tim Ross added: “Ben and I are excited to work together again. We can’t wait to put our colourful contestants through their paces… and everyone loves a belly flop”.

Based on a Dutch format, CANNONBALL takes place in a giant water arena containing a slide over four stories high, a swing nine metres above water and an inflatable ‘blob’ cushion with the potential to send contestants up to 12 metres in the air.

Each episode, 12 teams of two will compete in a series of rounds to slide huge distances, fly across the water and launch into the air at giant speed.

Each episode will also feature a pair of Star Jumpers – well known personalities who will attempt to take on the challenges.

CANNONBALL blasts off this weekend with filming commencing tomorrow at the Sydney International Regatta Centre in Penrith. Audience tickets are still available at www.cannonball.tv or www.visitpenrith.com.au

CANNONBALL is an ITV Studios Australia production created by Talpa and will launch later this year on Seven.