Mediacorp hands out its news awards for 2016

Channel NewsAsia’s Myanmar correspondent May Wong is the co-winner of the coveted international journalist of the year gong in the tenth annual Mediacorp News Awards for 2016. 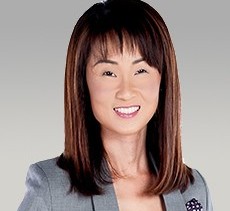 Wong, a graduate from Arizona State University, has been a journalist for 15 years covering mainly political and economic news. In early 2013 she finished a  British Chevening postgraduate scholarship at King’s College London, and started reporting out of Myanmar.

Leong Wai Kit, senior reporter with the Singapore News, was the fellow journalist of the year award winner.

GMM Grammy in deal to stream live concerts in Thailand 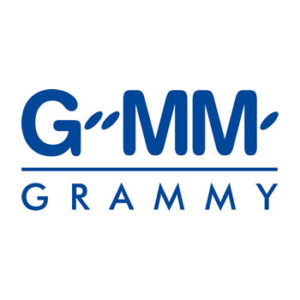 Grammy’s vice-president for marketing and sales Fahmai Damrongchaitham told the Bangkok Post the collaboration would benefit the GMM25 digital TV channel, especially through the mobile platform.

Advanced Info Service executive vice president for marketing Prattana Leelapanang told The Nation that the partnership would increase the number of active mobile users mainly watching streaming video by double or even threefold. 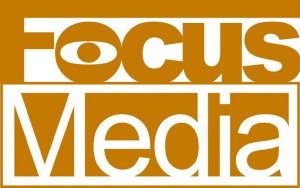 Sport of the Heroes is an offline electronic video gaming platform spun out of Chinese video gaming firm Hero Entertainment.

Jed Marcaida, founder and chairman of Jump Digital, told the Phnom Penh Post that the company’s entry into Cambodia is part of an expansion aimed at all 10 ASEAN member states.

OOH Thailand spend to grow by 20%

Thailand’s spending on OOH media is expected to increase by 20% in the second half of 2016 due to the expansion of mass-transit lines and the rising number of digital screens in downtown Bangkok, according to Surachet Bumrungsuk, the new CEO of SET-listed VGI Global Media Plc, Thailand’s largest transit-media provider.

He added that many Thai advertisers had been tracking consumers’ changing behaviour and found that Thais spend between nine and 12 hours a day on digital devices such as mobile phones and tablets.

Spending on Thai OOH media grew 15% in the first half of this year.

Its TV revenue decreased by 8% to HK$526m due to lower pay-TV subscriptions and advertising income, while its internet and multimedia revenue dropped by 3% to HK$168m.

The Hong Kong government issued a licence to i-Cable in May to run its free-to-air network Fantastic Television until 2028, making it the third free TV service provider in Hong Kong after TVB and PCCW. Competition between the broadcasters is fierce.

Viacom expands in the Philippines and Vietnam

On the weekend up to two and half hours of MTV international programs are aired.

Viacom International Media Networks executive vice president and managing director Mark Whiteheadsaid, “We have a strong MTV fan base from the Philippines with a well-received localised channel via MTV Pinoy.”

Hong Kong and Malaysia-listed Media Chinese International is selling its entire stake in the HK-listed One Media Group to a Chinese state-owned enterprise for HK$498 million (A$85.3m) in cash.

The deal is expected to be finished by the end of this year.

One Media Group is incorporated in the Cayman Islands and publishes the Ming Pao Weekly, Top Gearand Ming Watch as well as automobile publications.

• Visi Media, holding firm for the free-to-air television station ANTV and an affiliate of Indonesian conglomerate Bakrie Group, is selling up to a 15% stake in its unit, Intermedia Capital. Proceeds will be used as part of a debt prepayment scheme with lender Credit Suisse.

The company suspended ASX trading on 30 June and resumed on 4 August.

• Thomson Reuters, parent company of Reuters News, has joined R3, a consortium of more than 55 banks and other financial institutions working on how to use blockchain technology in global financial markets. Blockchain technology powers the digital currency bitcoin, enabling data sharing across a network of individual computers.