Thailand’s largest subscription-based TV service provider Truevisions will launch a video-on-demand service on 7 July for both its pay-TV service and the TrueVisions Anywhere mobile application.

The new VOD service is part of the company’s customer-retention program and it aims to reduce its average customer turn-over rate to less than 1% from the current 1.5%.

One of the main targets of Truevisions’ new VOD service is premium customers and it hopes to increase this base by 15%.

The estimated startup cost for the multiyear deal is P250 million (A$7.5m).

The contracted capacity will enable Sky Cable to broadcast a nationwide DTH satellite TV service in 251 cities and municipalities in the Philippine archipelago, complementing its existing cable presence.

Coconuts operates out of eight regional cities, with two new local-language sites in Indonesia and Thailand. The network gets four million unique visitors per month, and 15 million across all channels.

“We’ve got the audience,” Perry said, “And now our goal is profitability per website.”

Profitability has been reached with the Bangkok and Manila sites with the main revenue source being sponsored content and sponsored video. This has been successful in Bangkok with Singha Beer.

Astro Malaysia Holdings reported a revenue rise of 2% to RM1.4 billion (A$465 million) for the first quarter ending 31 January 2016.

She added that Astro continues to grow its reach with a target of 90% of households in five years.

I-Cable chairman Stephen Ng Tin-hoi has pledged to invest HK$1 billion (A$177.3 million) in Fantastic in its first six years.

The granting of the licence brings the number of free-to-air services in Hong Kong to three. Fantastic TV will join TVB and PCCW’s ViuTV, which launched in April, days after troubled network Asia Television went off air.

The Jakarta Post notes that a “rising tide of foreign-based video and music streaming services is flooding the Indonesian market including US-based Netflix, Singapore’s HOOQ and Hong Kong venture VIU. The list goes on.”

Viu, from Vuclip, a Hong Kong-based PCCW Media company, is the most recent entry, announcing its Indonesian launch on 26 May. In Indonesia, the company has inked strategic partnerships with IndiHome Fiber, Telkomsel and Samsung.

According to The Post, the reason for this services gold rush is simple. Foreign-based services are attracted to Indonesia’s market potential, with a population of 250 million and a smartphone penetration rate of 43%. Some 89 million Indonesians, about 35% of the population, have active access to the internet. 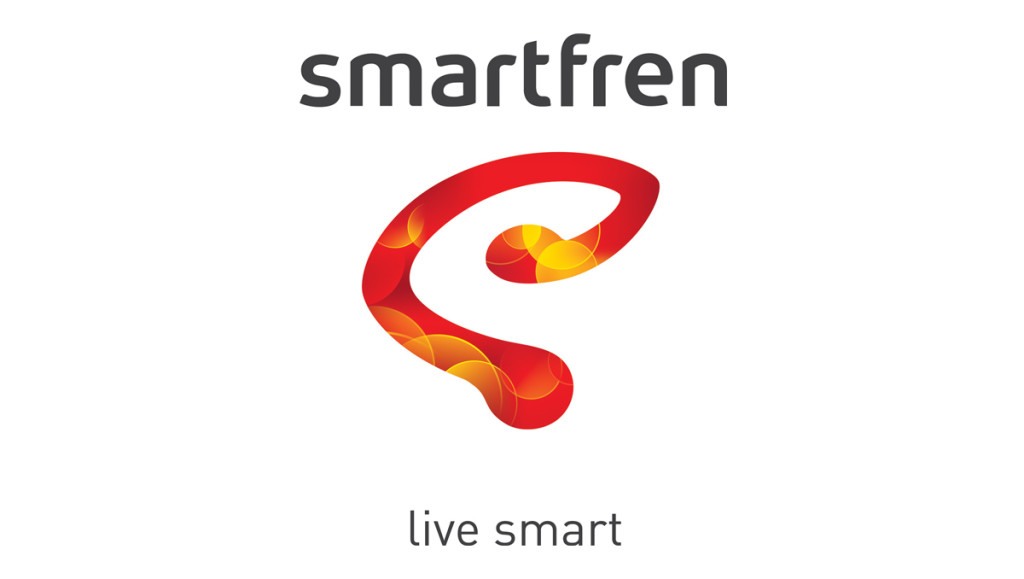 Smartfren hopes that some deals could be signed as early as this year, but Indonesia’s convoluted bureaucracy may slow things down.

Smartfren director Roberto Saputra told DealStreetAsia, “The process could take up to 1.5 years because it depends on so many factors. Other than commercial terms, regulation is the one thing that becomes a concern for potential foreign partners.”

Saputra said that he sees tremendous potential in video-on-demand services. Based on Smartfren’s latest data, traffic demand for video streaming is 30% and this could increase as the company expands its 4G network.

JP Group’s diversification into the OOH business comes at a time when digital is seen as the key future driver, replacing static billboard.

Recently The Nation reported that Witsuwat Amkaphet, manager of Kinetic Worldwide (Thailand), forecast that by the year’s end more than 500 digital screens would be added nationwide, with 60% of them in Bangkok.
Last year, Thai ad spend in OOH media was about 8 billion baht (A$309m).

The Toggle Red Button service is based on a hybrid technology known as Hybrid Broadcast Broadband TV (HbbTV), and Mediacorp is the first in Asia to deploy it.

HbbTV has been widely deployed across Europe, Australia and New Zealand with adoption rates up to 80% in some markets and a range of services such as games, voting and contextualised advertising.

• Francisca “Babes” Custodio, a veteran Filipino broadcaster and radio station manager, is this year’s recipient of the UP Gawad Plaridel award for “reviving the Siday, a traditional form of poetry”. The annual UP Gawad Plaridel, established by the University of the Philippines-College of Mass Communication, recognises Filipino media practitioners who have excelled.

• The Wall Street Journal announced the Asia debut next April in Tokyo of its signature CEO Council annual big-biz get together. Gerard Baker, WSJ editor-in-chief, hosted a private dinner on Tuesday night in Tokyo with some of the region’s top executives.

• Reporters Without Borders said it was outraged by Philippine President-elect Rodrigo Duterte’scomment on Tuesday that corrupt journalists are legitimate murder targets and urges the Philippine media to boycott his press conferences until he issues a formal public apology.

• Yves Jeanneau, chief executive and founder French company Sunny Side of the Doc, announced via the Bangkok Post that the 7th Asian Side of the Doc exhibition will be held in Thailand in November. Representatives from more than 40 countries including Australia will attend the exhibition together with 140 film investors.

• Dozens of people turned up on the last day of a closing newspaper kiosk in Hong Kong to say goodbye to a cat. The 10-year-old cat, named Brother Cream, became a local celebrity after disappearing for 26 days in 2012. Brother Cream products such as postcards and posters were on sale and the cat has 41,900 Instagram followers and more than 190,000 Facebook likes.