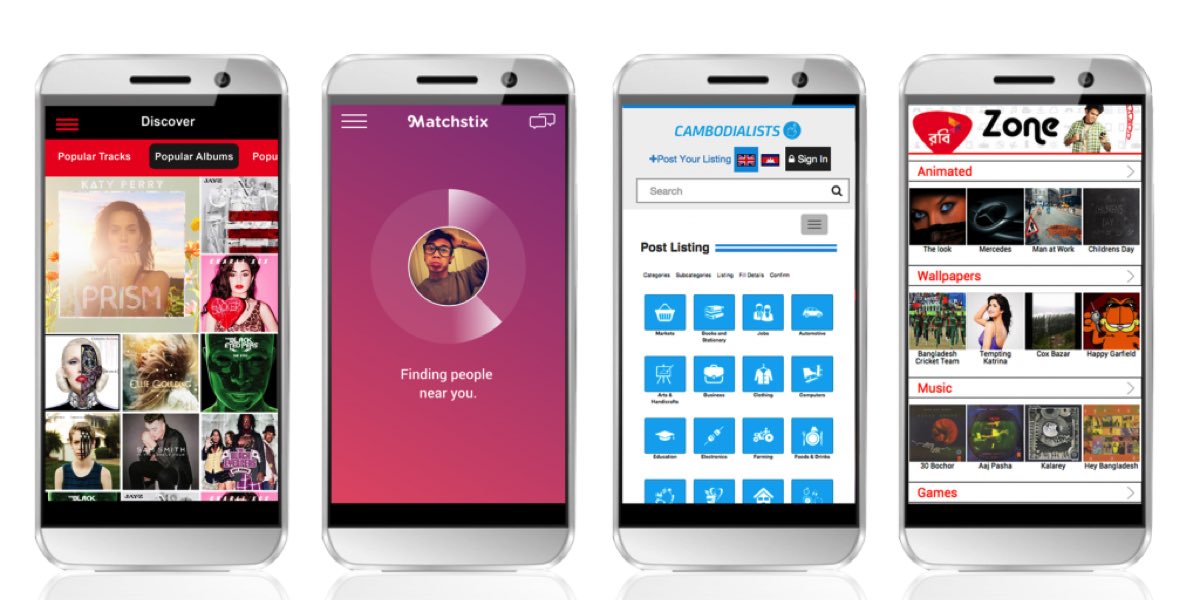 
Gold Coast-based mobile and tech company Mobimedia has entered the Myanmar market where it will soon launch its flagship music streaming applications, mJams.

It also intends to launch its “friend-finding” app Matchstix in Myanmar, possibly in the next two-to-three months. 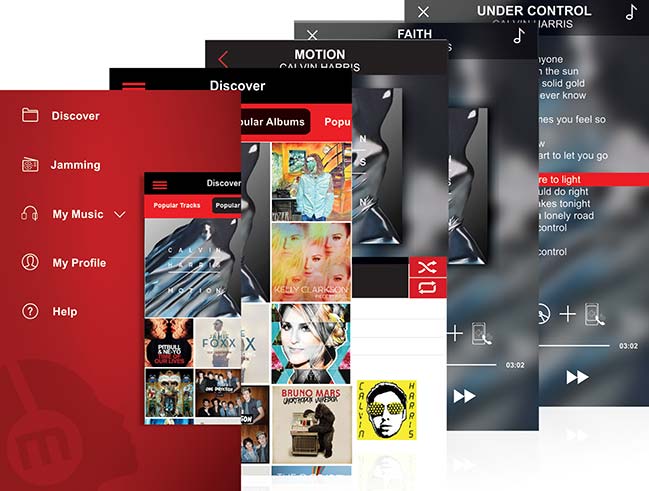 Mobimedia launched both apps in Cambodia in July to great success, according to the company.

Matchstix was launched on 31 July and by September it reported that the number of matches since launch exceeded 28,000, with more than 160,000 swipes per day and four million profile likes.

Matchstix, a Tinder-style app that’s available only in the Khmer language, is the #1 free app downloaded in Cambodia for iOS, according to appannie.com. The mJams music steaming app was released on 15 July, and Mobimedia says it will be making a “major announcement regarding the world’s largest music label in the coming weeks”. This will be in addition to its existing deals with Sony and Warner.

The app also has deals in place with Khmer performers.

Another Asian media company has launched itself into retailing, with the SCMP Group expanding into e-commerce via a landmark investment in Hong Kong-based online retailer MyDress.com.

The Hong Kong-headquartered media holding company, owned by Malaysian-Chinese billionaire Robert Kuok Hock Nien who bought it from Rupert Murdoch, said it has agreed to acquire a majority stake in MyDress Holdings Ltd, operator of MyDress.com.

SCMP Group, through its wholly-owned subsidiary Affleck Ltd, will own 56.65% of the enlarged share capital of MyDress upon completion of the transaction.

China’s state broadcaster CCTV and other Chinese companies are now advertising on photo-sharing service Instagram, which is blocked on the mainland, to promote themselves to international audiences.

According to a press release issued by Instagram, CCTV launched a series of 15-second video clips on the site describing itself as a “source of world news from a Chinese perspective” for 3.7 million Chinese expats living in the US.

The Hong Kong High Court found former TVB general manager Stephen Chan Chi-wan and his assistantEdthancy Tseng Pei-kun guilty of bribery on Monday after a second appeal by the Department of Justice.

Chan and Tseng were convicted of conspiracy to accept an advantage as an agent. The case will be remitted to the District Court, which will hand down the sentence.

The pair has been charged with corruption and fraud after receiving HK$112,000 (A$20,350) for a New Year countdown show on 31 December, 2009 at the Olympian City shopping mall in Tai Kok Tsui. Chan failed to disclose this payment to his then employer, TVB.

The HK Television Entertainment Company (HKTVE) this week announced the name of its new free TV Cantonese digital service as ViuTV, which will be designated on Channel 99.

As part of its entertainment lineup, ViuTV will produce a series of “factual entertainment” programs such asTravel with Rivals, in which artistes and celebrities travel in pairs and express their innermost feelings throughout the journey.

A soft launch of ViuTV is scheduled for the end of March 2016 and the public broadcast of channel 99 via frequency spectrum is expected in the following month.

South Korea’s largest entertainment and media company, CJ E&M, is facing a $50 million lawsuit in the US for large-scale copyright-related violations, according to California court documents obtained by The Korea Herald.

Legal experts said the lawsuit is the biggest US music copyright infringement case of the year in terms of the amount of damages sought.

Seoul-based Korean music agency DFSB Kollective filed a suit against CJ E&M and its US arm CJ E&M America in March with the Central District Court of California.

The agency claimed the two firms committed copyright infringement and submitted false copyright management information on hundreds of K-pop songs to which it holds exclusive’ licenses to distribute in overseas markets including the US.

• DBS Bank Singapore has partnered with the Singapore Management University to start a lab that will monitor and analyse data from five social media networks – Twitter, Facebook, Instagram, LinkedIn and Foursquare.

• The second edition of the Singapore Media Festival will run from 26 November to 6 December 2015, with a stronger lineup including a new event, Digital Matters. More than 17,000 people are expected to attend the festival, including members of the public and media professionals such as filmmakers, producers, program buyers, digital content creators and celebrities.

• Hong Kong media broadcast professionals can now tap into industry news and networks via a new app from the Cable and Satellite Broadcasting Association of Asia (CASBAA.) The app is hosted by mobile platform Victorious.

• Indonesia’s largest retailer, Matahari Department Store, received the Social Media Award 2015 from Marketing magazine, in collaboration with MediaWave, for the way it increased public awareness through online media. It also won a Digital Marketing Award for its well-built website, based on a survey of 300 professionals, students and journalists.

• Korean mobile carrier LG Uplus hopes that its exclusive deals with HBO and NBC will cement it as the nation’s leading video streaming provider. The latest season of NBC’s Heroes has recorded more than 1.5 million views on the LG Uplus VOD platform.

• China Sports Media has purchased the broadcasting rights for the Chinese Super League, China’s top-tier professional soccer league, for eight billion yuan (US$1.26 billion) over the next five years. The television rights for the 2015 season fetched 60 million yuan.