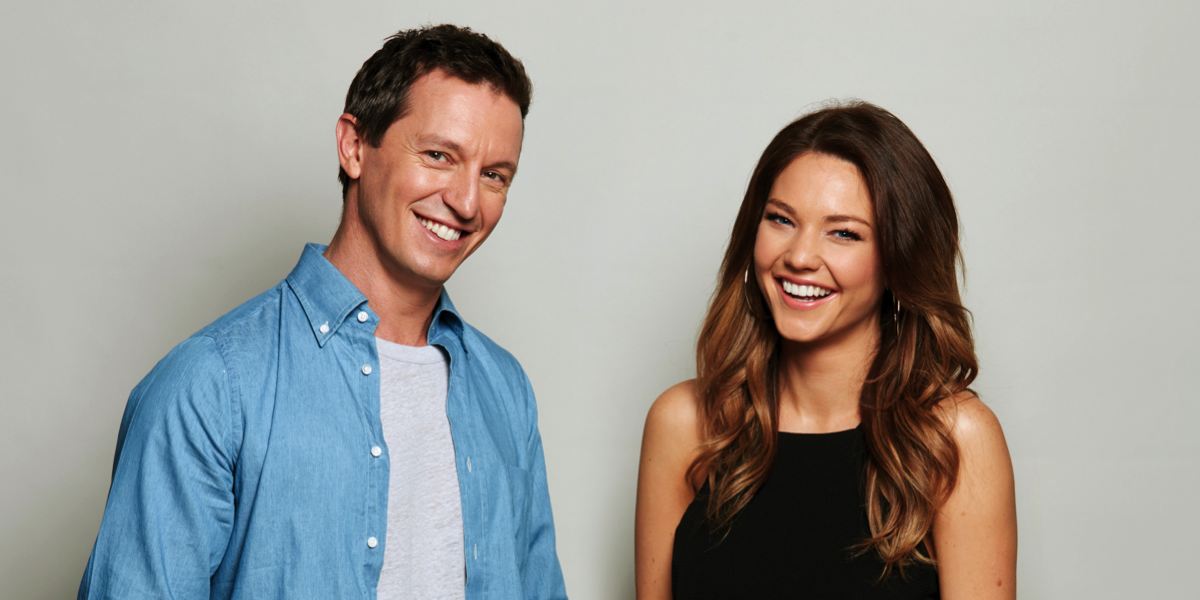 The Hit Network’s 2DayFM is thrilled to announce three-time Gold Logie winner Rove McManus is set to be joined by the ever-so-loveable Sam Frost as his co-host.

Launching Monday, 9 November 2015, Sydney is set to wake up with Rove & Sam 6-9am weekdays on 2DayFM, with a new, entertaining and inevitably funny radio show for listeners.

From finding love on The Bachelorette to joining the 2DayFM family, Sam Frost said,

“I’m so excited to be joining Rove on 2DayFM. He already makes me laugh so much, and is probably the only man, other than Sash, that I’m willing to get out of bed at 4am for.”

Comedian Rove McManus is more than excited to have Sam Frost by his side, as they share the hilarity from their lives with Sydney, let their listeners share their own stories, as well as be joined by celebrities from Australia and around the world.

Rove said, “The first time I met Sam, she laughed one of her trademark snorts and I knew everything was going to be ok. She also managed to put up with my hounding about who won The Bachelorette, and still didn’t tell me despite how much we were hanging out. I’m very pleased that she has accepted my radio rose.”

With 2DayFM offering “Hits and Old Skool”, including the very popular “RnB Fridays”, Sydney is set to wake up Rove McManus & Sam Frost and drive home with Hamish & Andy, adding to the reasons why the Hit Network is the #1 commercial radio network in Australia for 18-39 year olds*.