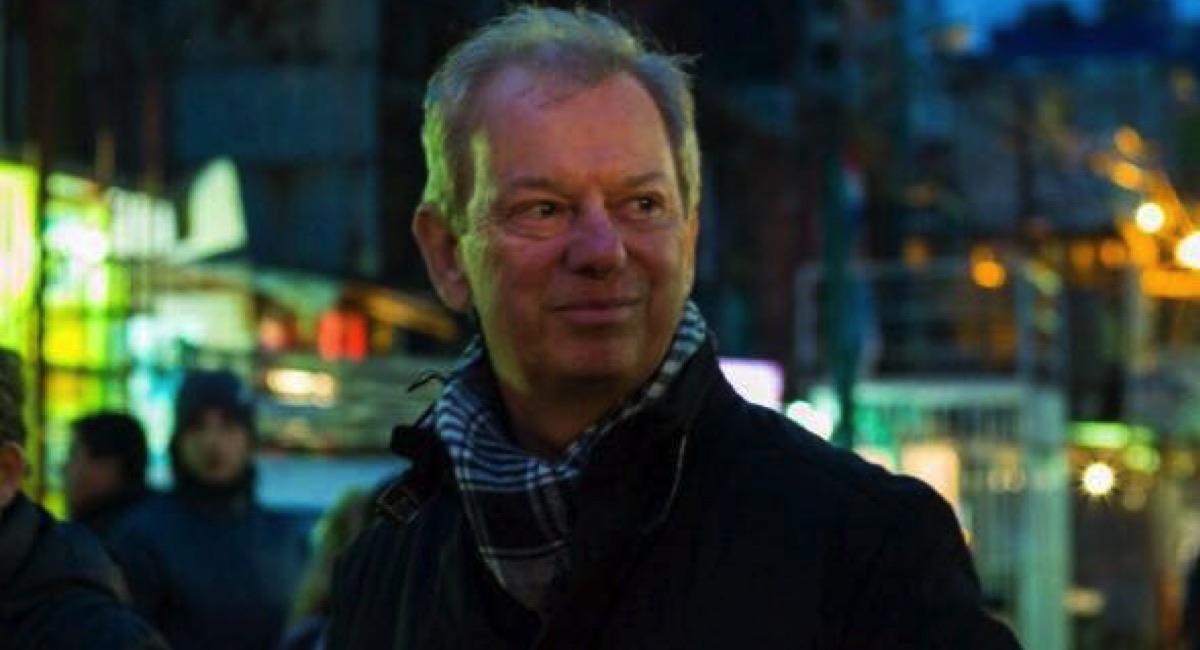 “We’ve got a nice new shiny car standing by, and we’re all set to see how many celebrity egos we can cram into it.”

McKay’s a pioneer of reality TV in Southeast Asia, and he’s explaining that while he can’t confirm there will be a second run of the popular 2016 series Celebrity Car Wars, he’s ready to go if there’s a green light.

McKay says he’s proud of the series which gained “some of the highest approval and satisfaction levels” he’s seen.

“We set out to capture a broad family audience by making an entertaining car show that non-car enthusiasts could get into,” he says, “We absolutely nailed that with a 60/40 male/female audience profile.”

But McKay isn’t twiddling his thumbs waiting for a go again on that project. He’s busy with the second Chinese-language production of China’s Got Talent – The Dream Experience, which will run on Asia’s luxury cruise line Dream Cruises’ newest cruise ship, World Dream, when it launches in November this year.

This follows the success of the inaugural production of the show last year aboard the cruise ship, the Genting Dream.

McKay began his TV career at the mailroom at Channel Nine in Melbourne, aged only 17.

He worked his way up as a cameraman and floor manager until 1980 when he was hired by Channel Seven to produce sports.

“I was only 22,” he says, “and I think I still might be the youngest primetime producer on Australian metro TV.”

In 1986 he was hired to run sports and special events for Broadcom in Sydney, when the company had just acquired the Australian Rules rights in what was a major industry shake-up.

In September 1988 he started activeTV and, almost 29 years later, he’s still at the helm.

In 2006, activeTV Asia was established in Singapore off the back of the company’s first production of The Amazing Race Asia for AXN.

The company is now headquartered in Singapore with a strong production base in Manila, as well as the foundation business in Melbourne.

McKay says, “When we first came into Singapore in 2006 no one had really done reality TV so we quickly trained up a lot of people and a great many have progressed in the industry today because of that training.

“We did the same thing up in Manila. We also take on interns, we try to train and develop people and if I was proudest of anything it would be that.”

He added that despite having such a big show as The Amazing Race Asia on its books, in Singapore the company still had to prove itself.

“That took a while, but, here we are 11 years later and I think people understand our commitment,” he says, “In that time we’ve produced lots of varying content across different genres, languages and platforms.”

The Amazing Race series has been the company’s springboard to success, but last year activeTV’s partnership with the format owners finished, which meant giving up the franchise.

“I spent a large portion of my life working on the Race. I started with season 2 of the American version and I really do love the format, always will,” McKay says. “But it enabled us to regain full ownership of the Asian business and focus on our own formats and development. It was time to move on.”

He is also executive producer of Australia’s largest annual Christmas concert, Carols in the Domain.

Three years ago McKay battled cancer and it hasn’t hampered his style. He loves to spin a yarn about his career, and one his favourites is when he was a producer at World of Sport on Seven, which featured a weekly handball competition where AFL players would compete to pass a ball through a target.

On this particular day he discovered that no one in the studio or even the building had any balls – footballs that is.

He ordered the props guy to go the local park, find a kid kicking a football, buy the ball and bring it back to the studio,.

The props guy returned with a fat kid in tow with a ball – but the ball was old, had taken on a basketball shape, the stitching had split and a bit of bladder was protruding.

But it did the job, the segment was shot, and McKay learned one of his TV secrets – never assume.