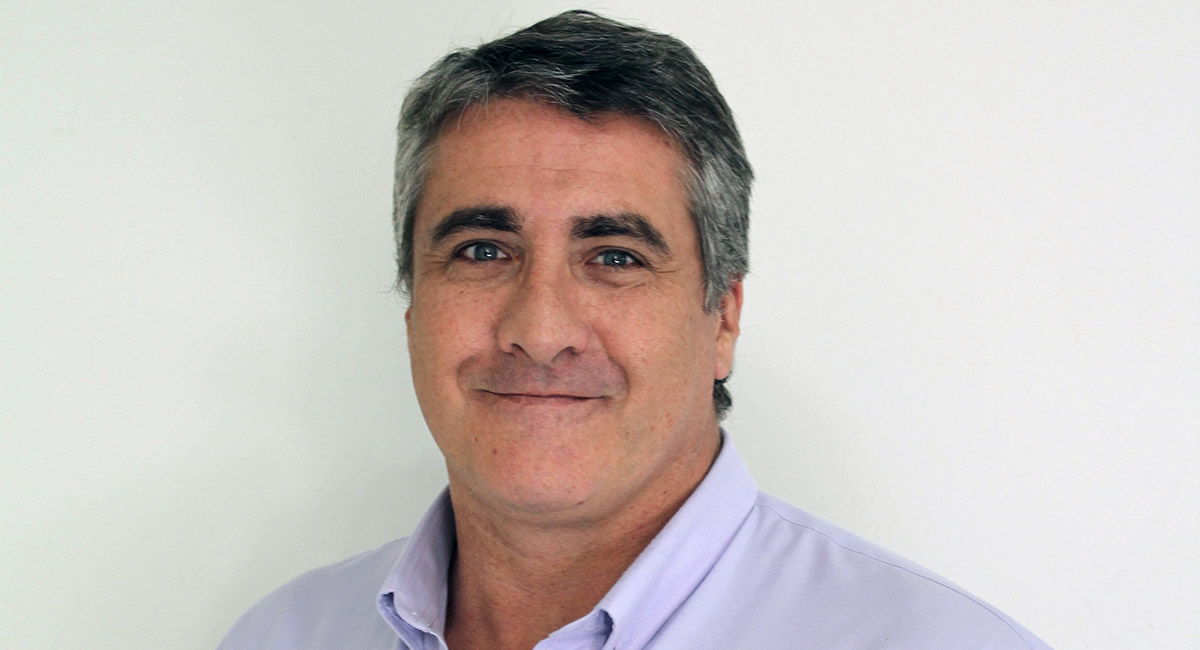 “We get better ad revenue with print”

Class Act is led by its flagship English language newspaper, The Phuket News, and the company’s general manager, former Sydneysider Jason Beavan, talks enthusiastically about the advantages of print.

“We get better ad revenue with print. And with our publications being ‘local’ publications, readership is very high,” he said.

“Sure you can get your news online, but there is nothing like turning the pages with a coffee on a weekend morning and seeing who is on the social pages this week.

“Or sitting in immigration and your battery runs out on your phone – there are always copies of our papers to read while you wait.”

Coincidentally, shortly after Beavan extolled the virtues of his company’s print products to Mediaweek, an opposition newspaper, the Phuket Gazette, backed by the powerful Nation Multimedia Group in Bangkok, axed its weekly 20 baht print edition and announced it will now run a Phuket-dedicated supplement, Gazette Lite, in The Nation newspaper every weekend.

The Phuket Gazette had been continuously published for 23 years since May 1994 and Jason Beavan noted that for the last few months the Gazette was a 12-page publication, B5 size. He added, “Sorry to see them go – competition is a good thing to have. We are going to work even harder to stay on track.”

Class Act publishes four paid-for newspapers on lively Phuket island – the English language The Phuket News and its Thai-language counterpart Khao Phuket are both published weekly on Fridays and both sell for 20 baht (A$0.80).

The company also of course has websites, and operates a radio station Live 89.5 and Phuket News TV.

In 2009 Beavan, who had been working in sales and for resorts in Thailand since 2000, teamed up with publisher Simon Samaan, an accountant also from Sydney, and sold advertising for Samaan’s monthly magazine, The Phuketian.

Beavan was subsequently appointed general manager of Class Act Media and on March 4, 2011, The Phuket News was launched.

In October 2014, publisher and owner Simon Samaan returned to Australia leaving Beavan in Phuket to run the operation. Beavan said he didn’t encounter difficulties in running a media operation for the first time in his life.

“The experiences in my earlier jobs, from selling shoes part-time on a Saturday morning while at high school to heading up a customer service team for an international freight company, all helped, that is for sure.

“Create a fun work environment, staff will be happy and loyal, provide your clients the same easy going experience and you can’t go wrong.”

To some media observers, the notion back in 2011 of setting up a newspaper in competition with a long-running and well established paper operated by a leading Bangkok media conglomerate was a gutsy move.

Beavan disagrees. “Not sure if it was gutsy, just good observation,” he said. “Looking at the local market in Phuket it was clear that there was room for another weekly English newspaper.”
Part of the publication’s success is looking after the advertisers. “We try to bend over backwards to help our advertisers get results,” he said. “When it works, we know they will come back time and time again.

Beaven also noted that growth is important to survival. This year on January 6 the company launched the Thai-language paper Khao Phuket and for now it is focusing on that publication.

But Beavan added, “Still on the drawing board for us is expanding out of Phuket. We’re looking at Chiang Mai and Samui in the next few years.”