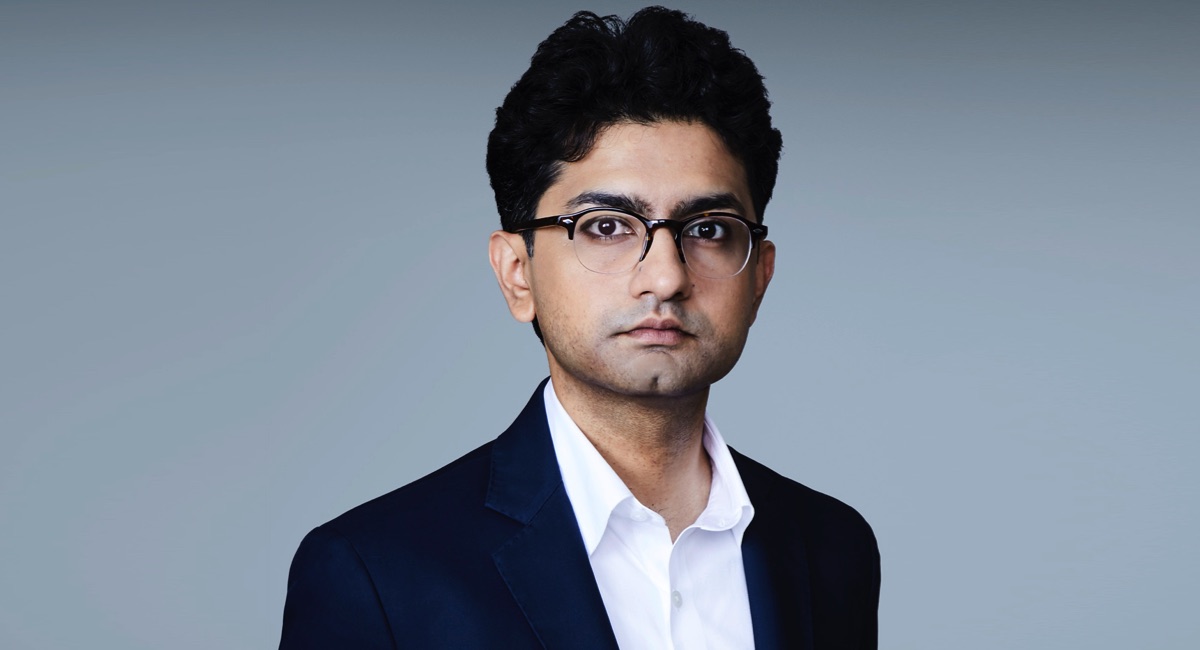 The print closure of Singapore daily broadsheet Today at the end of this month means that 40 staff will be shed. The weekend edition of the paper had already gone fully digital in April. In October 2015, Today outsourced the bulk of its editorial production to Australia’s Pagemasters, which ran the Today operation out of its Ho Chi Minh City office. But the closure of the print edition doesn’t affect Pagemasters as it had already amicably parted company with Today earlier this year. “We discontinued our print production agreement with Today some months ago by mutual agreement,” Pagemasters managing director Peter Atkinson told Mediaweek.

The dramatic globally bemoaned closure on Monday of the 24-year-old quarto-sized Cambodia Daily newspaper has immediately given some commercial relief to Cambodia’s two remaining English-language newspapers, the Khmer Times and the Phnom Penh Post. Before the Daily was shut down over an alleged US$6.3 million (A$7.9m) back tax bill, the three English-language dailies were scrambling for a share of the small Cambodia market.

The majority-Australia-owned Phnom Penh Post announced that Kay Kimsong, the editor-in-chief of the paper’s Khmer edition, would become group editor-in-chief, also in charge of the English edition. Days earlier, the paper’s CEO Alex Odom was removed, with Perth-based Bill Clough taking over the role.

Alan Parkhouse, the Australian editor-in-chief of the Khmer Times, while regretting the Daily closure said: “Khmer Times is only three years old and the readership has been growing steadily as the paper has slowly improved and now we expect our readership will grow even more as readers’ choices have narrowed to only two English-language papers.”

Melbourne-based The Cambodian Broadcasting Network has shut down its Phnom Penh office in fear of retaliation. The network carried the video interview that prompted the midnight arrest of Cambodia’s opposition leader Kem Sokha, ostensibly on treason charges. Ironically, the offending 13-minute video was old, covering a 2013 speech. “This is an old video clip that CBN filmed a long time ago,” the network’s president Cameron Sar said in a Facebook message. Sar, whose media organisation has addresses in Springvale South and Nunawading, said the Phnom Penh office may stay closed until next year due to fear. 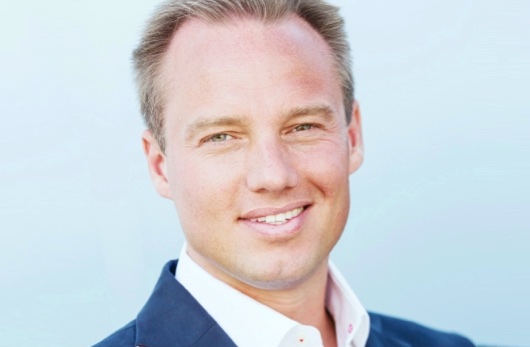 Jonas Engwall (pictured), the founding CEO of RTL CBS Asia Entertainment Network, has been appointed as head of Asia with iflix. He replaces David Goldstein, who shifts to a new role as non-executive chairman of iflix Asia, working closely with iflix Group CEO, Mark Britt.

ABS-CBN’s website is ranked as the Philippines’ biggest local media website, according to web traffic data and analytics sites Alexa and SimilarWeb.

Members of Asia News Network, including news editors from 24 leading media organisations in 20 countries, met for two days at the end of August to determine how to improve their news and information exchange. The meeting was hosted by Lao Press in Foreign Languages government agency, which publishes Vientiane Times, the Lao national English-language newspaper, and was supported by the Konrad Adenauer Stiftung Media Progamme Asia. ANN was established 17 years ago and claims to be the world’s largest and most active media alliance of its kind.

The South Asia bureau chief for Time magazine, Nikhil Kumar (pictured top), has been hired by CNN International as its New Delhi bureau chief. Previously Kumar was a senior editor based in New York, editing and managing Time’s international editions, as well as foreign coverage in Time’s US edition.

• Korea’s leading media conglomerate, CJ E&M, launched its tvN Movies in Southeast Asia at the beginning of this year, and now has expanded regionally by launching tvN Movies on PCCW’s OTT video service, Viu, available in Singapore, Malaysia and Indonesia.

• CNBC’s long-running program Managing Asia was relaunched in May and has now started to air a series of special editions focusing on young business leaders “who have disrupted their respective industries”. The editions began last month and included Catcha Group’s Patrick Grove, who is also co-founder and chairman of iflix.

• Singapore Women’s Weekly, published by SPH Magazines, is celebrating its 20th anniversary this year, and in October will honour 18 inspiring women at its annual Great Women of Our Time 2017 Awards.

• A new editorial segment, Staying Informed, launches on all CNN International’s feeds in Asia Pacific to give audiences, especially business travellers, fast and easy access to the top stories of the day.