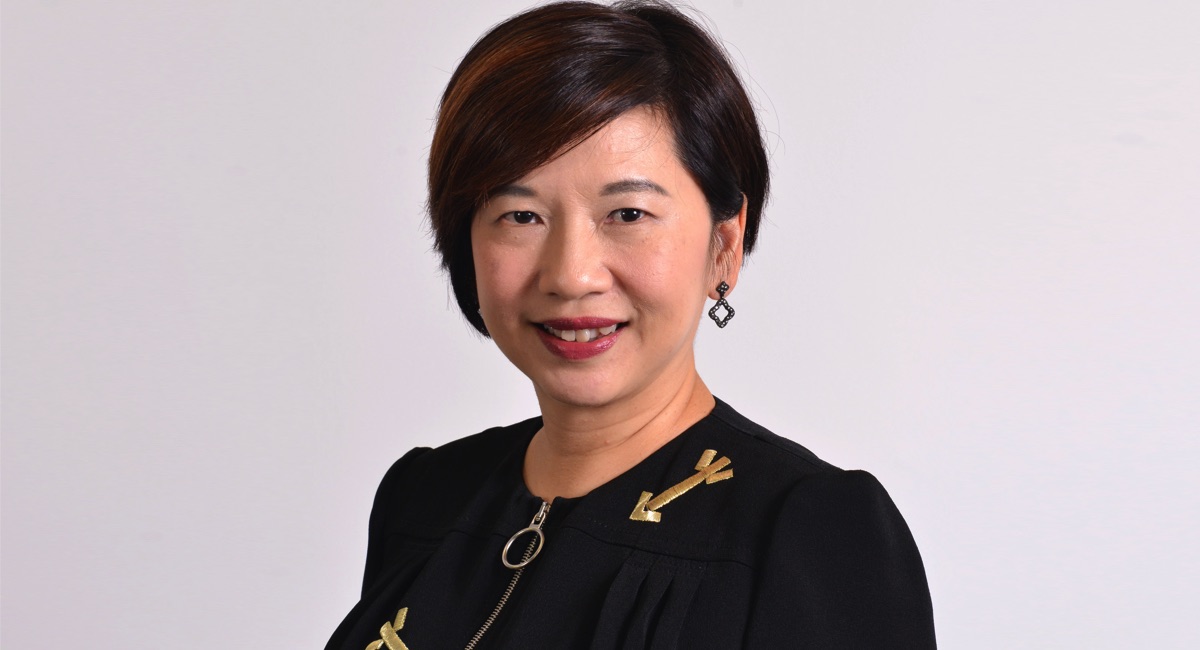 Asian media veteran Tham Loke Kheng, 50, will become Mediacorp’s chief executive and board director on September 1, succeeding Shaun Seow. Tham’s career commenced at Mediacorp’s predecessor – the Singapore Broadcasting Corporation – in 1988, and she worked there for eight years. She has since held senior positions at leading Asian media companies, serving as president of Taiwan Broadband Communications, and as head of PCCW’s NOW TV, the largest pay-TV operator in Hong Kong. In 2015, she was named Content Asia’s Asia Media Woman of the Year in recognition of her contribution to the development of the pay-TV industry in Asia.

Malaysian-based SVOD service iflix has signed a deal with The Walt Disney Company to run films and programs from Marvel Studios, Disney-Pixar Animation Studios and Disney. All new titles will be streamed in HD format with upgraded audio, and more titles will be available in January next year. The two companies will also extend their existing distribution deal for ABC Studio shows including Scandal, Grey’s Anatomy, Criminal Minds, Devious Maids, Quantico, Marvel Agents of S.H.I.E.L.D., Once Upon a Time and more.

Reuters reports that Chinese news aggregator Toutiao is raising at least US$2 billion at a valuation of over $20b in its latest funding round. Toutiao, founded in March 2012, is one of the fastest growing tech startups in China, with its valuation surging around forty-fold in three years. Newsfeed platforms are increasingly popular in China due to the huge mobile uptake. Toutiao, or Headlines in Chinese, has about 100 million daily active users and use algorithms and artificial intelligence to choose news, online books, videos and other content for readers.

CNN International commercial has appointed Karen Vera as creative lead for create, Asia Pacific. Vera, based in Hong Kong, will be responsible for leading CNN’s in-house brand studio create in the APAC region. Before joining Create, Vera worked as executive producer, media solutions, at Yahoo! Asia Pacific. She was also the creative lead at PRISM Content Factory, a WPP agency that developed branded content for Ford vehicles and technology in nine markets in Asia Pacific.

Singapore-based film and TV producer mm2 Asia, which is still discussing possible options with Village Cinemas Australia to buy 50% of Golden Village cinemas, posted a 30% first-quarter net profit increase. Its net profit surged to S$6.4 million (A$6m) compared to S$4.9m a year ago. Revenue for the three months to the end of June rose 83% YOY to S$24.6 million from S$13.4m.

Hong Kong’s public broadcasting service Radio Television Hong Kong (RTHK) will cease its 24-hour BBC World Service radio broadcast on September 4. The BBC service will be replaced with the state-run China National Radio Hong Kong Edition, which features programs including news in Mandarin. The broadcaster said the change was being made because its Digital Audio Broadcasting (DAB) service was ending at midnight on September 3.

India’s Emerald Media, a pan-Asian outfit established by New York-headquartered private equity firm KKR, will invest more heavily in Southeast Asian media next year. The company, which has a presence in India and Indonesia, plans to spend all of the US$300 million (A$382m) it has in its KKR Asian Fund II coffers by the end of next year, with Southeast Asia expansion earmarked. Emerald Media managing director Rajesh Kamat told DealStreetAsia, “Southeast Asia is home to more than 600 million consumers, with six primary markets – Singapore, Indonesia, Thailand, Vietnam, Malaysia and the Philippines – that stand out due to their growing economies and a rising middle-class consumer.”

Sony Pictures Studios launched a solely-owned affiliate film studio, Sony Pictures Entertainment, in Thailand after splitting from Disney Studios. Sony Pictures Entertainment has also established offices in Malaysia and Singapore, covering the top three movie going countries in the region. Thailand was the market leader but now Malaysia dominates the cinema market after expanding theatres into department stores and retail malls. Thailand’s cinema growth has slowed to about 2%-3% annually over the past three years due to a sluggish economy and competition from online VOD and OTT platforms.

• HBO Asia’s first comedy drama series Sent will debut throughout Asia on September 17 on HBO. The half-hour eight-episode series set in Singapore is about a meek financial compliance officer whose habit of drafting searing emails to people who annoy him. His world explodes when hundreds of his draft emails are actually sent out.

• PCCW’s Now TV, the largest pay-TV operator in Hong Kong in terms of number of subscribers, number of channels, number of HD channels and quantity of VOD content, reported a fall in first-half revenue RISE of 3% to HK$1.35 billion (A$218.5m) .

• Hong Kong Television Network executive director and chairman Ricky Wong Wai-kay sold his entire stake in the broadcaster to Top Group, a company he co-owns. HKTV also disclosed that its first half loss narrowed to HK$96.2 million from a loss of HK$125.8m (A$15.6m) the year before.

• Cambodia’s top tax official Kong Vibol said the English-language Cambodia Daily newspaper would be shut down on September 4 and its assets seized if it didn’t pay a back tax bill of over US$6 million (A$7.6m).