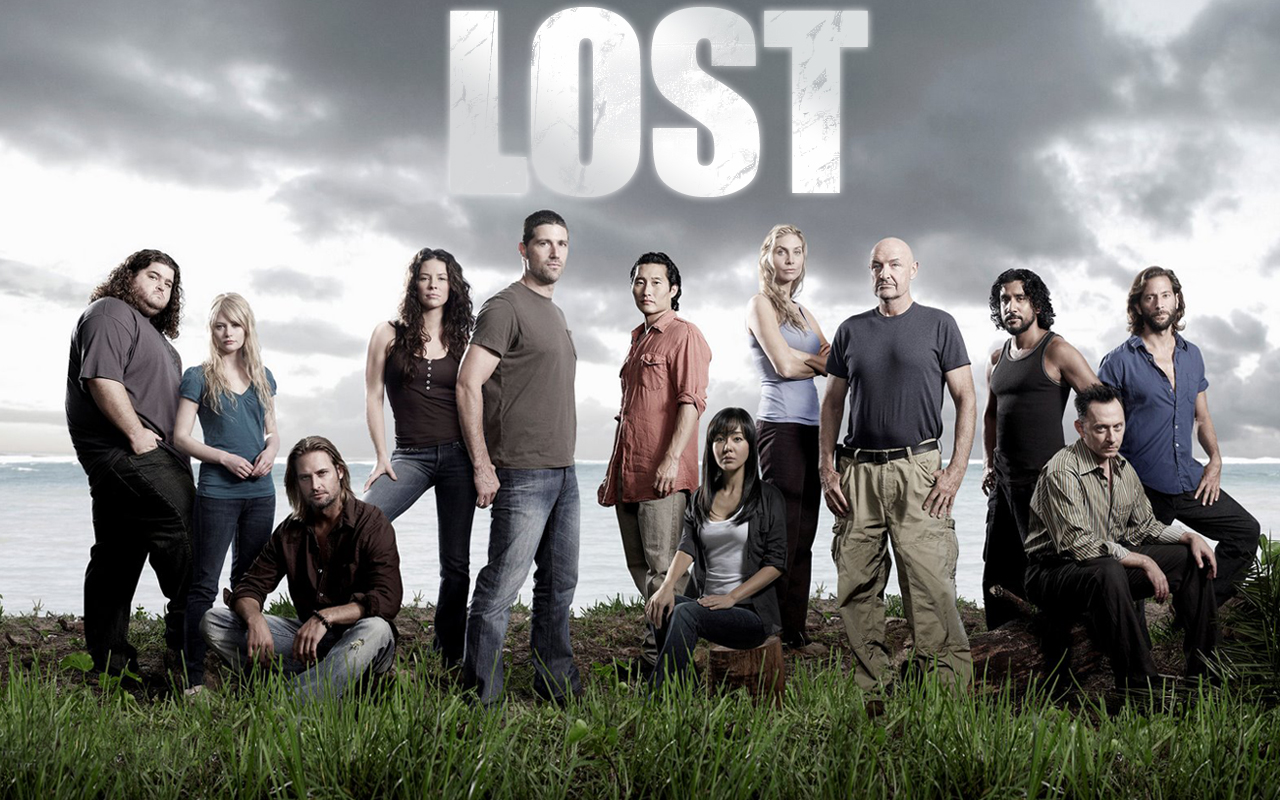 Former Lost writer and current The 100 Producer Javier Grillo-Marxuach is set to appear at ACMI courtesy of Screen Australia.

Javier Grillo-Marxuach is set to appear in Melbourne at a week-long writers workshop to develop The Story Lab project HEREAFTER, created by Giula Sandler (Glitch) & David Hannam (Carlotta). Grillo-Marxuach will also feature in a Screen Australia “In Conversation” event to be held at ACMI in Melbourne on 13 April.

He currently serves as a co-executive producer of The 100.

Tickets are available to the In Conversation event through Screen Australia.

While in Melbourne, Grillo-Marxuach will feature in a Screen Australia ‘In Conversation’ event hosted by Werner Film Productions’ founder and multi-award winning producer Joanna Werner, on Wednesday 13 April at ACMI.

The Story Lab’s call for original, unique and compelling creative concepts in 2015 yielded close to 500 submissions, resulting in the WFP’s selection of HEREAFTER, a high concept family drama created by writers Giula Sandler and David Hannam.

Javi is also co-host, with fellow Puerto Rican Jose Molina, of the Children of Tendu Podcast (available free of charge on iTunes, and at childrenoftendu.com), a guide for aspiring TV writers on how to get into the business and succeed without sacrificing their decency and integrity. A graduate of the University of Southern California School of Cinema-Television, Javi administers the Grillo-Marxuach Family Fellowships, which provide financial assistance to emerging voices with a focus on the Latino experience. Javi makes his development documents and pilot scripts available free of charge to anyone interested in learning how TV is developed — as well as his essays, including his manifesto, “The 11 Laws of Showrunning” — at his website OKBJGM.com.

WFP’s two time Emmy® Nominated, AFI, AACTA and multi-Logie award-winning television producer Joanna Werner said “We are thrilled to welcome Javier to Melbourne to work with Giula and David, the creators and writers of HEREAFTER. Louise and I are extremely excited by the unique concept behind HEREAFTER and know that this series has the potential to create compelling and unforgettable television.

“Javier’s incredible wealth of experience in the writers’ room environment will be invaluable in developing the project to its full potential” she said.

HEREAFTER co-creators and writers Giula Sandler and David Hannam said, “We’re very excited to have Javier Grillo Marxuach join us on the development of HEREAFTER, a compelling, character driven drama with a twist. Javier’s international perspective and experience with high concept drama will be instrumental in developing the concept over the five days. We couldn’t be happier to be collaborating with The Story Lab and the team at Werner Film Productions.”

Werner Film Productions was awarded one of the highly coveted Enterprise Program Funds from Screen Australia and has established The Story Lab to enable writers to creatively interrogate their seed of an idea to a market-ready package. WFP’s commitment to development is a broad strategy which spans the industry, from targeted marriages between writers and the best global development options, to extending these opportunities to new voices. As part of The Story Lab’s mission to develop and mentor talent, WFP engages promising emerging writing students as “note takers” for the writers’ room workshops.

Javier Grillo-Marxuach is in Melbourne for the HEREAFTER writers’ workshop April 11-15.

Screen Australia’s In Conversation with Javier Grillo-Marxuach and Joanna Werner will be held on Wednesday 13 April at ACMI. Bookings essential through Screen Australia.