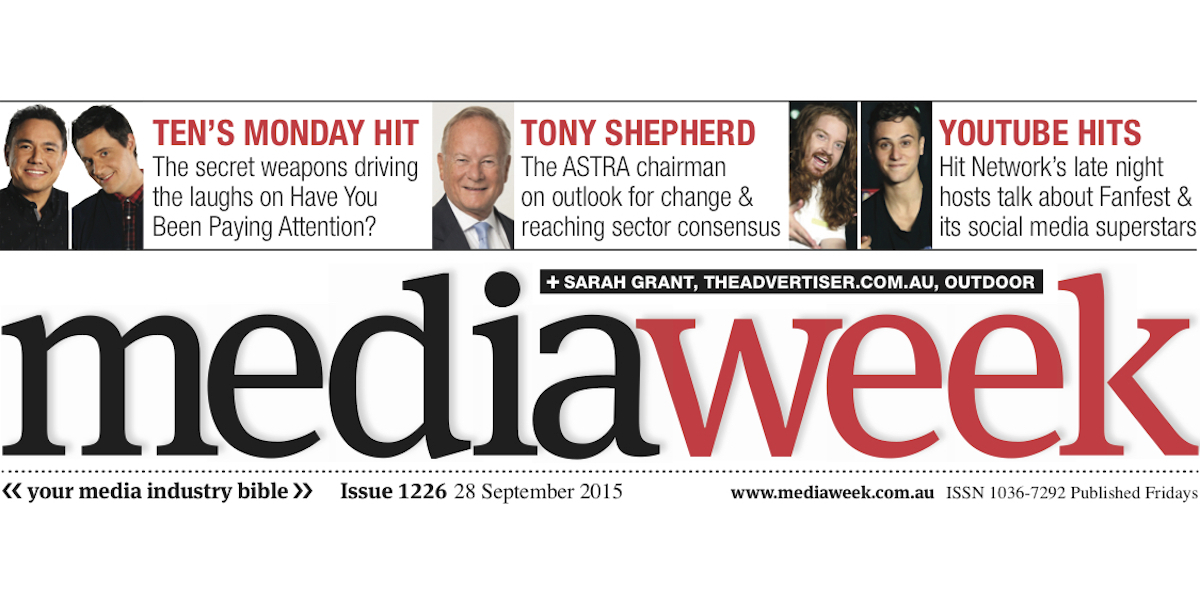 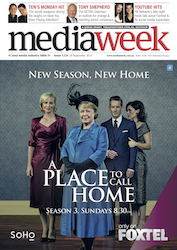 Inside the September 28 issue of Mediaweek magazine #1226

Inside News Brands
Three-time PANPA winner TheAdvertiser.com.au talks about engaging digital audiences in the mobile era and why they keep winning

Inside Magazines
Just over a year back at NewsLifeMedia, Sarah Grant talks about her promotion as the new editor of their “edgy and irreverent” weekly Sunday Style

Inside Television
Mediaweek watched the taping of the 55th episode of TEN’s Monday evening hit show Have You Been Paying Attention? and spoke to Melbourne-based comedian Sam Pang about working on the show – his collaborator Ed Kavalee also checked in

Spectator
Photos from Bauer Media’s Celebrity Trivia Night, the Huffpost Australia launch, the Road to the Cup gala luncheon hosted by 2GB’s Rugby Show and The Star, and IAA’s Learn From The Leaders forum 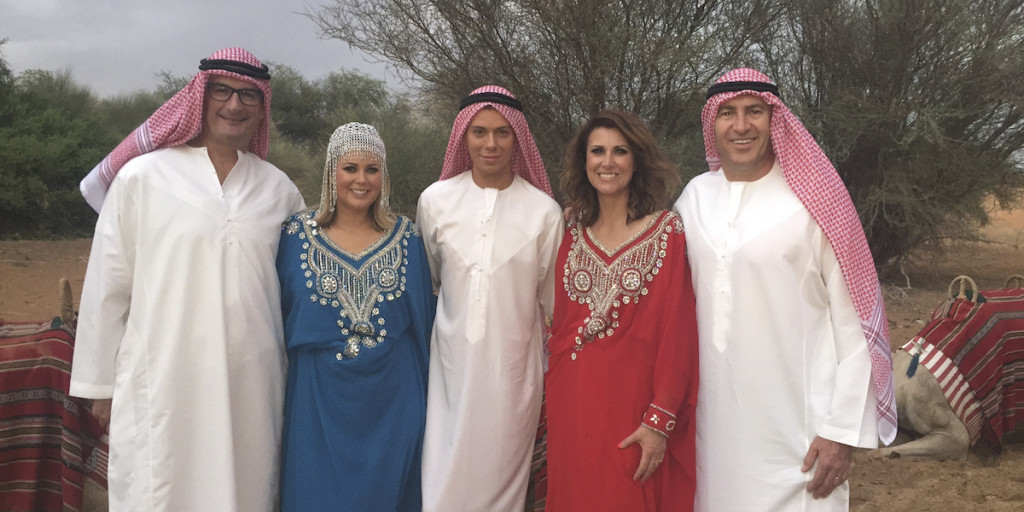