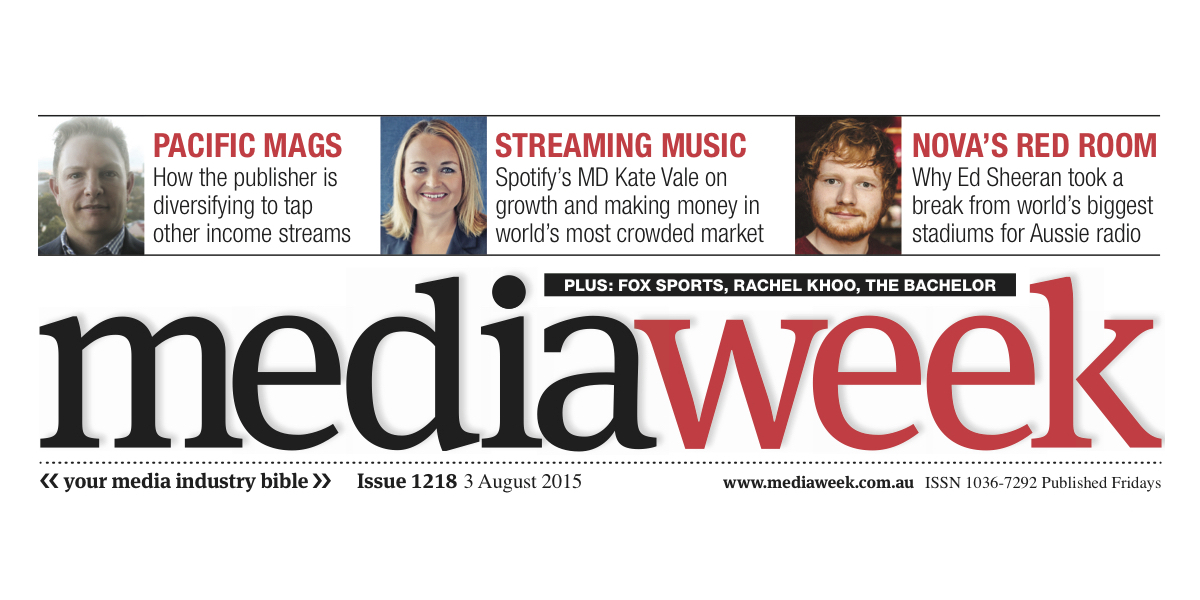 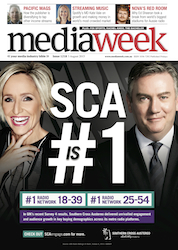 Inside the August 3 issue of Mediaweek magazine #1218

First Look
On the road with Nova’s Red Room Global Tour 2015 from Dublin to the Dubai desert and back to Sydney – 11 days, 4 cities, 8 music stars, 4 pages of coverage with photos

Inside SVOD
Mediaweek speaks to Todd A Kessler, one of the creators of Netflix’s Primetime Emmy-nominated series Bloodline

Inside Magazines
Pacific Magazines’ Darren Kerry tells how the publisher is diversifying with new platforms, enhanced video and e-comm offers

Inside Subscription TV
In the middle of a big year of sport with the Cricket World Cup, A League, NRL, AFL and Super Rugby, head of television Gary Burns discusses how Fox Sports has evolved in the last couple of years. But wait, there’s more: with the 2015 Netball World Cup starting next week, Fox Sports’ Kelli Underwood talks about the network’s coverage of the tournament 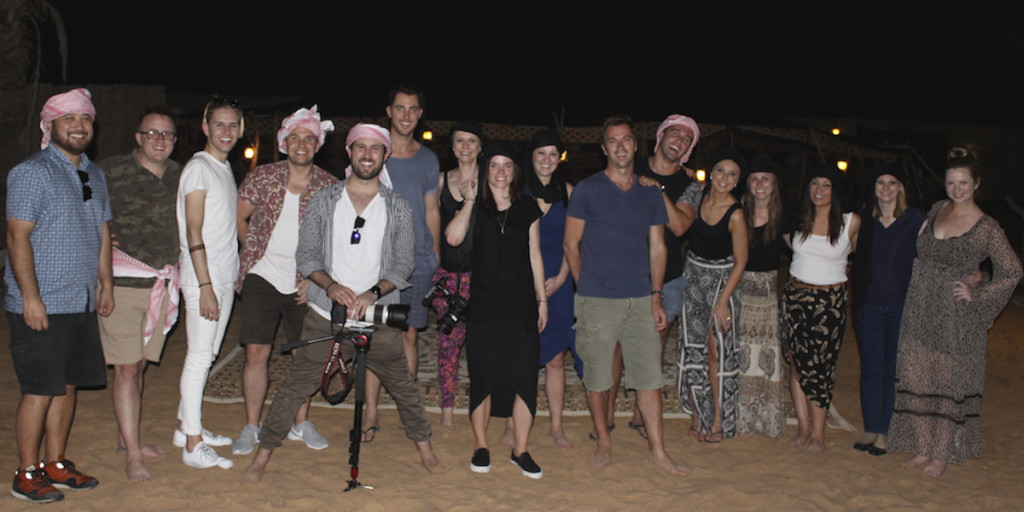 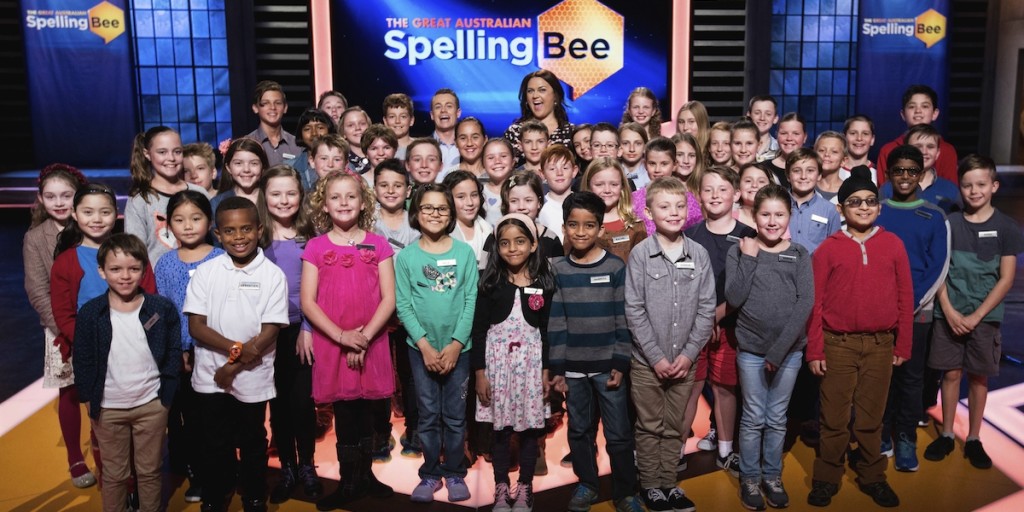