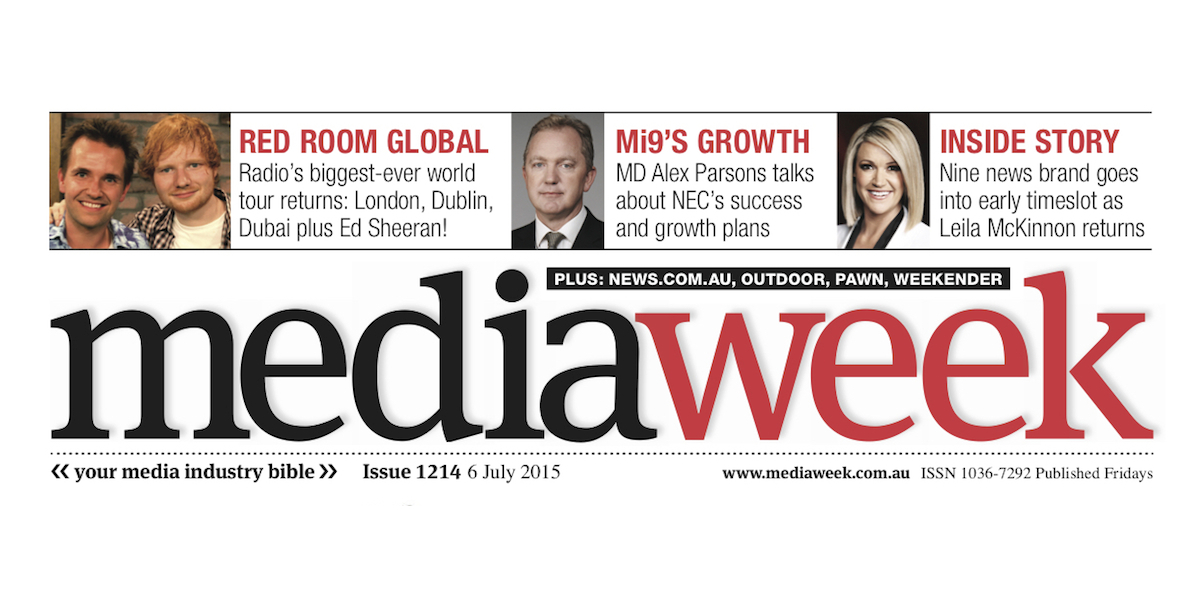 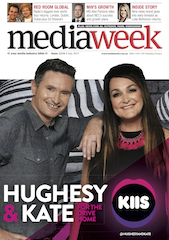 Inside the July 6 issue of Mediaweek magazine #1214

Inside Radio
Mediaweek will be on the road again with Smallzy for the Nova Red Room Global 2015 tour taking off this month to London, Dublin and Dubai. Nova Entertainment Group marketing director Tony Thomas had all the details 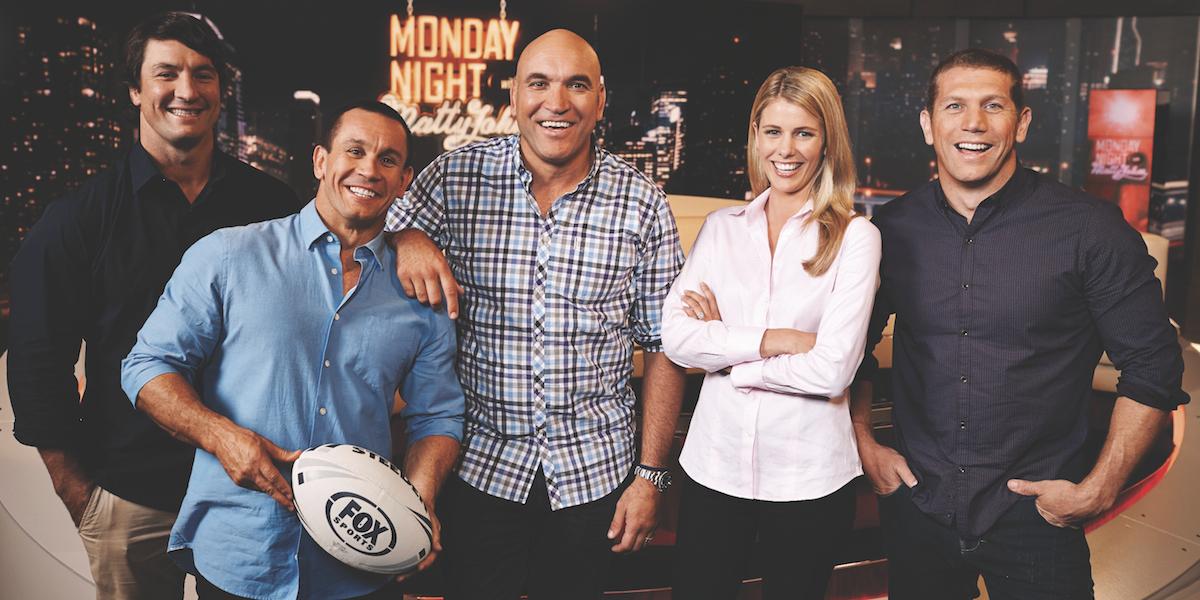