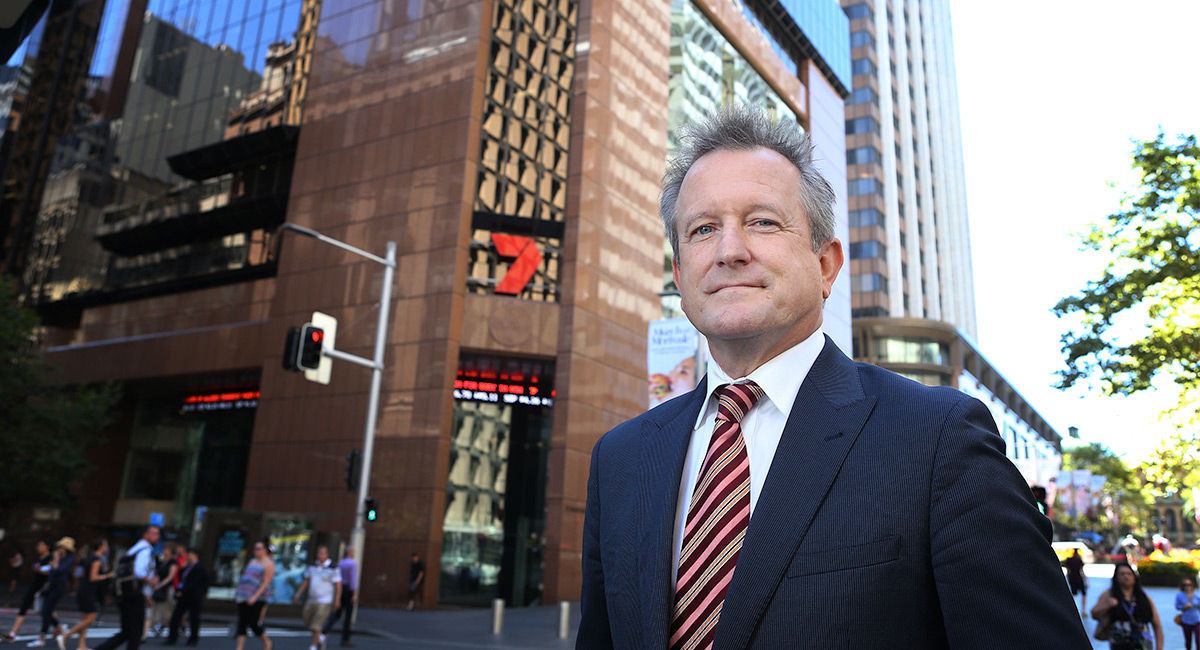 Seven News this year claimed to be #1 at 6pm, leading Nine News across the five major metropolitan markets and across all metropolitan and regional markets combined. McPherson started in the role in October 2015 after spending two years at Nine and prior to that he was a Seven for 18 years.

McPherson’s role at Nine included work on the Adelaide and Perth news bulletins and he also worked with Nine news director Darren Wick in planning the new Nine one-hour primetime bulletins. After such a long time at Seven, he suggested it felt different when he first arrived at Nine. “It was very weird from day one until the end really,” he admitted to Mediaweek.

His previous role at Seven was running Today Tonight and this was a very competitive position, brawling with Nine’s A Current Affair on a daily basis. “We lobbed a lot of bombs at each other and occasionally it got a little out of hand for both of us. To suddenly go and join the enemy camp felt odd…and it felt odd for some of the people at Nine when I was there. I had a good couple of years and got on well with everyone there, but it did feel for most of the time the wrong fit. When an opportunity arose to come back, it wasn’t a hard decision to return.”