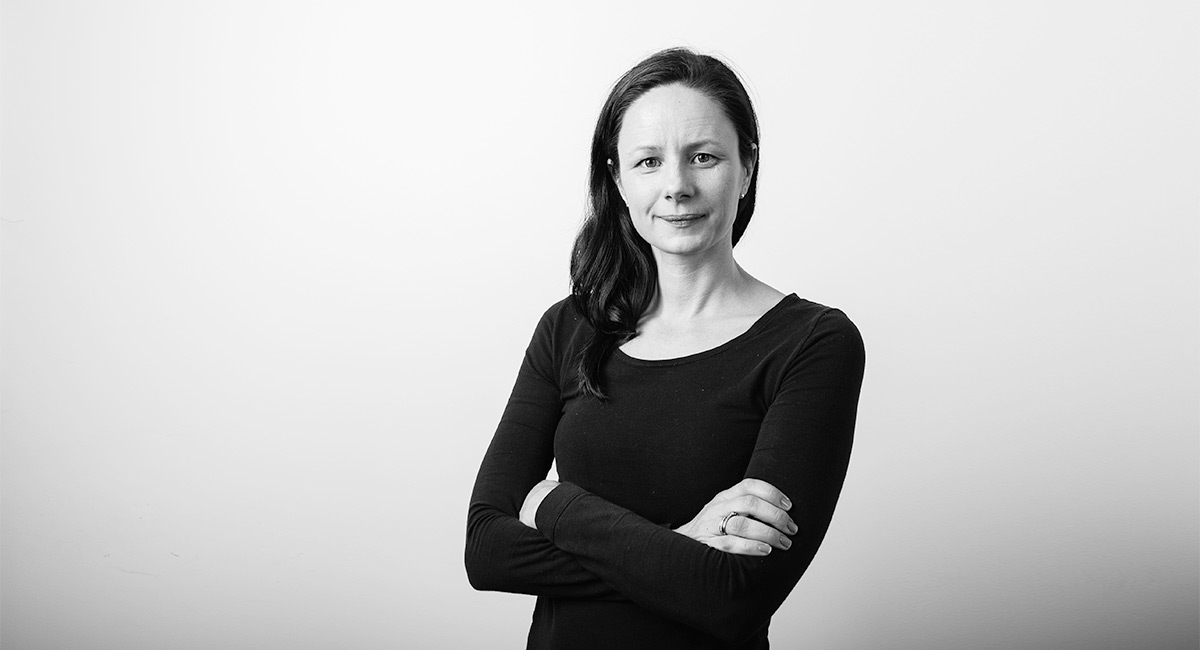 To help us analyse the year we have called on executives from Australia’s finest media agencies. Special thanks to all those who took part and, to those who didn’t, we will be after you next year! Most popular references included listening to Spotify or Triple J’s Ben and Liam, while a lot of respondents enjoyed the OMD Big Day Outs!

In October I attended the Women World Changers Summit – it hosted some influential speakers including Laura Liswood, Secretary General, Council of Women World Leaders, and Elizabeth Broderick AO, formerly Australia’s longest-serving Sex Discrimination Commissioner. It was both inspirational and eye-opening.

Can I pick Drive instead? Hughesy and Kate are my absolute favourite. I have loved them since they launched in breakfast in 2001.

The standout for me this year was The Handmaid’s Tale. It was a TV version of a pep talk to keep striving for gender equality – can’t wait until season two!

It’s a late entry but the legalising of same sex marriage in Australia was significant and made me feel proud to be an Australian.

To take a decent family photo. The last photo of all five of us was when my youngest was one and she is now four!