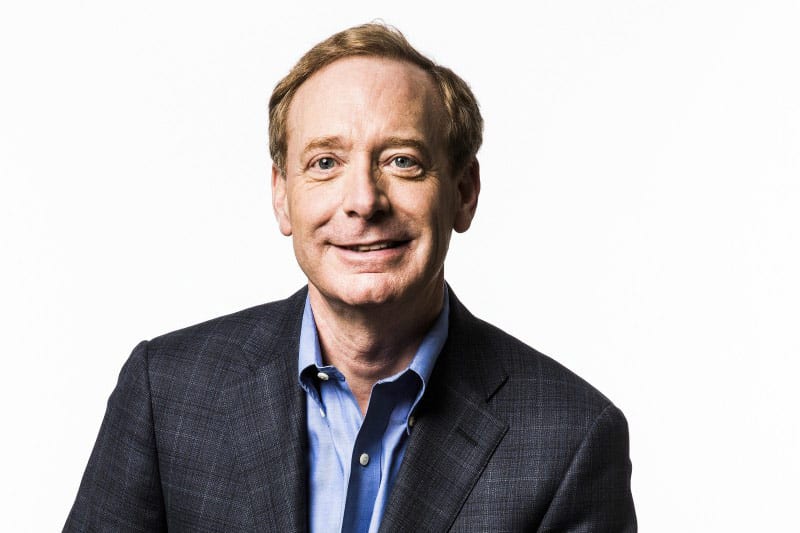 • The Senate is due to give their report by February 12

The debate surrounding the News Media and Digital Platforms Mandatory Bargaining Code bill continues this week, with the Senate due to give their report by February 12.

Representatives from both major tech companies and Australian news providers have fronted the Senate committee to give their position on the Medis Code laws. Some platforms, such as Google and Facebook, have made it very clear that they do not agree with the current draft – Google, in particular, has suggested some amendments to the draft so that their Google News Showcase solution could work under it. They also threatened to pull their search engine from Australia if the laws were to pass in their current form.

In a statement made today Satya Nadella, Microsoft CEO, and Brad Smith (pictured), Microsoft President, outlined their position on the Media Code laws. The statement reads:

Last week, Microsoft CEO, Satya Nadella, and I spoke with Prime Minister Scott Morrison and Communications Minister Paul Fletcher about the Government’s proposed way of addressing the current bargaining power imbalance between digital platforms and Australian news businesses. During that conversation, we made the following points:


• Microsoft recognizes that the media sector and public interest journalism currently face many challenges from the digital era, including changing business models and evolving consumer preferences. That is why Microsoft has long supported the Australian Competition and Consumer Commission’s (ACCC) efforts to analyse these issues and propose world-first solutions.


• Microsoft fully supports the News Media Bargaining Code. The code reasonably attempts to address the bargaining power imbalance between digital platforms and Australian news businesses. It also recognises the important role search plays, not only to consumers but to the thousands of Australian small businesses that rely on search and advertising technology to fund and support their organisations. While Microsoft is not subject to the legislation currently pending, we’d be willing to live by these rules if the government designates us


• We will invest further to ensure Bing is comparable to our competitors and we remind people that they can help, with every search, Bing gets better at finding what you are looking for


• We believe that the current legislative proposal represents a fundamental step towards a more level playing field and a fairer digital ecosystem for consumers, business, and society.

One thing is clear: while other tech companies may sometimes threaten to leave Australia, Microsoft will never make such a threat. We appreciate what Australia has long meant for Microsoft’s growth as a company, and we are committed to supporting the country’s national security and economic success.