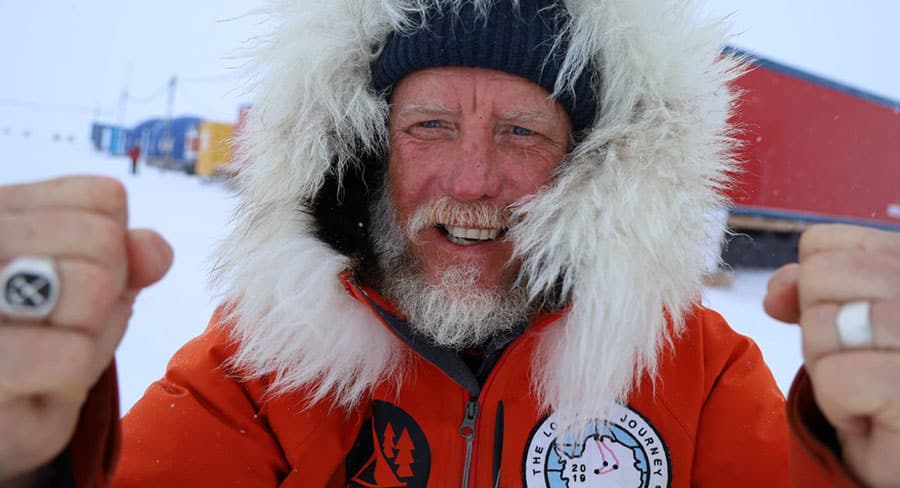 “We remained focused on the number one priority, which was for Geoff to make it home alive!”

The Australian media has been tracking the progress of polar explorer Dr Geoff Wilson as he trekked around Antarctica in recent weeks.

The Gold Coast-based vet arrives home tonight and should be much in demand to recount the highlights of his one-man expedition.

Wilson travelled with a satellite phone and conducted interviews with media miles from anywhere as her travelled with kite power on the 58-day trip. He also photographed the journey with a draw-dropping collection of media.

On Thursday November 7, 2019 Wilson arrived at the Russian base, Novolazarevskaya (Novo) Station, near the coast of Antarctica.

On Friday November he transferred for 12-hours via vehicle to Thor’s Hammer for the expedition start.

His achievements along the journey included being the first unsupported Australian to reach The Pole of Inaccessibility and he was then the first person unsupported to reach Dome Argus.

Wilson arrived back at the Russian base on January 4. He later flew out to South Africa before making the journey back to Australia. 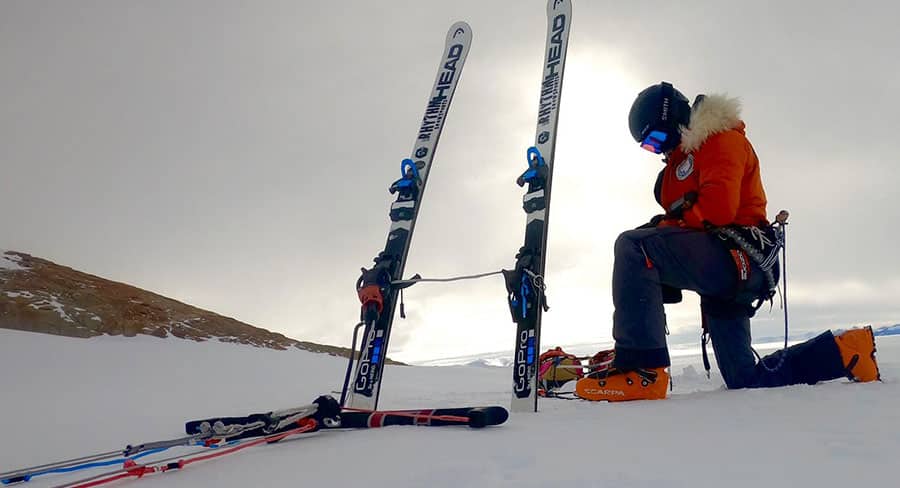 No stranger to challenges the Currumbin Valley vet has three new records to add to his already considerable achievements:

Friends, family, media and supporters are rallying to welcome him home, including his close-knit expedition team, who have been tracking his every move thanks to his technology partner Pivotel, whose satellite technology enabled him to do live television and radio from one of the most remote places on earth. 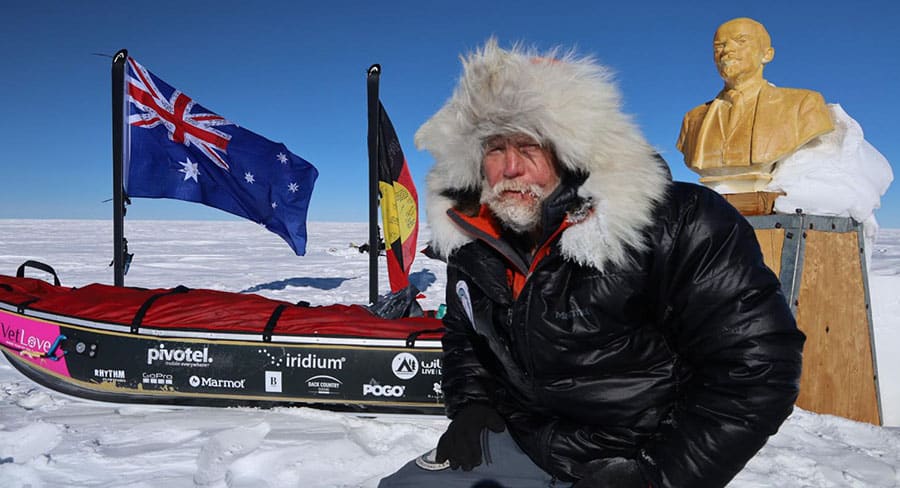 “The campaign had a true beginning, middle and end, punctuated by drama and upset along the way, from blizzards and temperatures as low as -40C and obviously dangerous terrain. While we planned everything to the finest detail, nothing was predictable. We had to expect the unexpected at all times, go with the flow and not interfere with the natural progress of the mission.

“We remained focused on the number one priority, which was for Geoff to make it home alive! My job was to create a streamlined and highly strategic approach to shining a spotlight on an extraordinary human endeavour. It was made even more special given that Geoff is a great Aussie bloke, supported by an incredible family, including his wife Sarah, who Geoff credits with ‘putting him back together’ when he needed it most during the mission.

“Geoff is also the greatest talent I’ve ever worked with when it comes to creating PR relevant content in extraordinary, albeit often unforgiving, circumstances. The quality and quantity of his content is amazing, which will be captured in his documentary special he is producing for National Geographic Channel and used as part of a new keynote he is creating on a subject he knows too well: resilience.

“It’s been a privilege to be a part of a campaign that has brought people together, generated much needed funds for a great cause (the McGrath Foundation) and created history, from which many more stories will be told.”