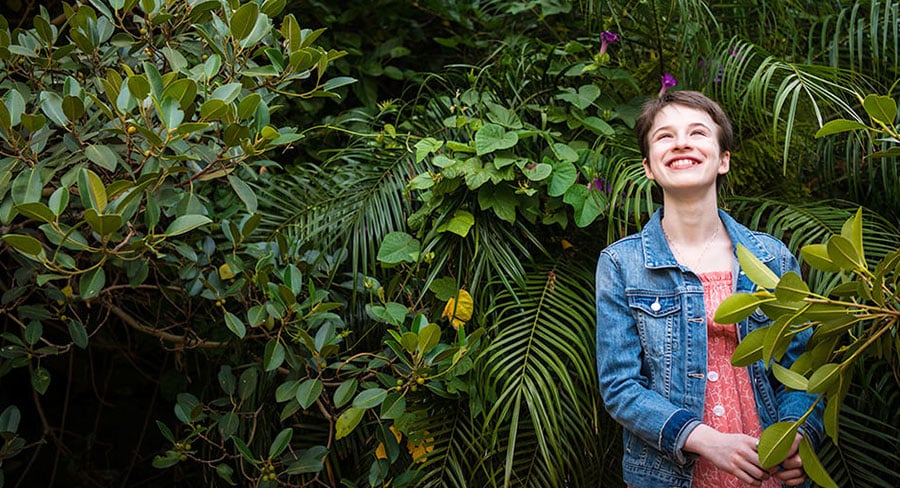 Screen Australia has announced two feature films, one television drama and two online projects that will share in $3.5 million of production funding.

Screen Australia’s Head of Content, Sally Caplan said, “We are thrilled to be funding productions across four states and to be back collaborating with New Zealand on a co-production.

“Blueback is a great Australian fable coming to the screen from local IP that will have global appeal. And we have been waiting for more comedies so we’re delighted to get behind Yes, Chef! and Nude Tuesday.”

“We’re also very pleased to provide two emerging teams with their first allocation of production funding through the Online fund. This avenue has proved to be an excellent way for creators to develop a profile and their audience,” Caplan continued.

The full list of feature film blocklines can be found here.

The online projects are Amazing Grace series 2 and Sonia & Cherry.

Amazing Grace is a five-part series for Facebook and other online platforms that follows teenager Grace as she navigates life after the death of her father; starring Justine Clarke and Ben Wood.

Sonia & Cherry is a seven-part comedy for Facebook and YouTube centred on two best friends who think they know each other until they become mums. This project is written and directed by Victoria Thaine and produced by Naomi Mulholland. Thaine also stars alongside Petra Yared and Dave Lawson.

The full list of online blocklines can be found here.