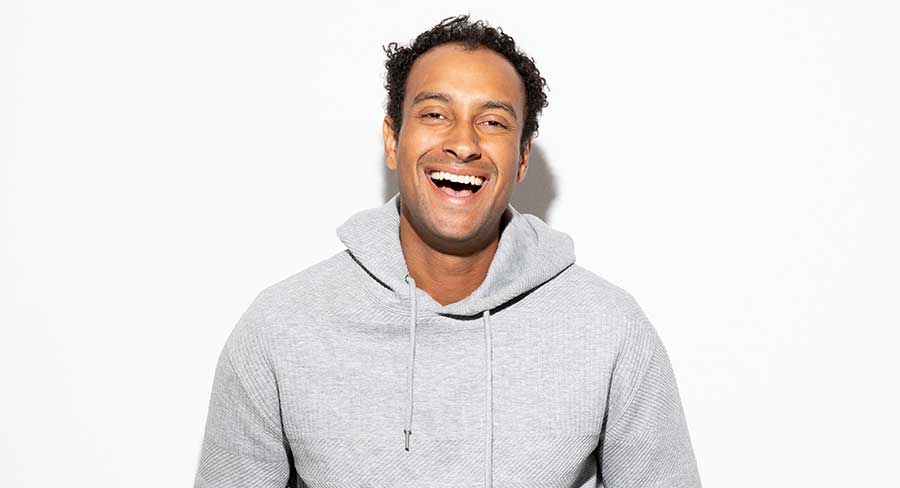 PodcastOne Australia recently launched the Matt and Alex: All Day Breakfast podcast which they are calling Australia’s first on-demand breakfast show. Hosts Matt Okine and Alex Dyson are best known together for their time as national breakfast hosts at triple j with Dyson hosting the show from 2010 and Okine joining in 2014 replacing Tom Ballard.

Since the show concluded at the end of 2016 the pair had mostly gone their separate ways besides catching up for the occasional beer, but the wheels were set in motion for a reunion when they worked with YouTube Music as part of the 2019 ARIA Awards.

Mediaweek caught up with Matt Okine to talk about the new show and what changes are to be expected from the slightly older hosts on a commercial platform.

Okine has had a busy three and a bit years since triple j and he has now squandered being able to sleep in after producing two seasons of his Stan original series The Other Guy, writing the book Being Black ‘n Chicken, and Chips, performing sold-out comedy tours and recently starting a family.

“I feel like from this point on in my life I am always going to be tired and I have to deal with it. That’s just one of many many things, I have realised. I am sore all the time now and my back hurts and I just realised it’s never going to not hurt and that’s what being old is a sore back and being tired.”

Okine said the foundation of the new show was laid when Dyson said he had been talking to Hamish and Andy’s former producer Sam Cavanagh and he was keen to have a chat on the way to filming the ARIA video for YouTube.

With the podcast releasing five episodes a week both Okine and Dyson didn’t want to sacrifice being able to work on other projects.

“Waking up every morning at 4:30 am then working till 1 pm or 2 pm in the arvo was not gonna work for all the other things that I want to do to the best of my ability, like turn my novel into a movie and hopefully work on another season of The Other Guy, or another show.”

Okine said that the pair are still trying to find their feet at the moment and figure out what works best for them and their audience schedule-wise with the daily podcast.

“It can change any day, some days we are up early, and some days we are up late, it depends on the news cycle, guests, and the topics we are covering. If we have to break news we can’t record the afternoon before, but if we are asking what is your favourite juice then we can ask that any time.” 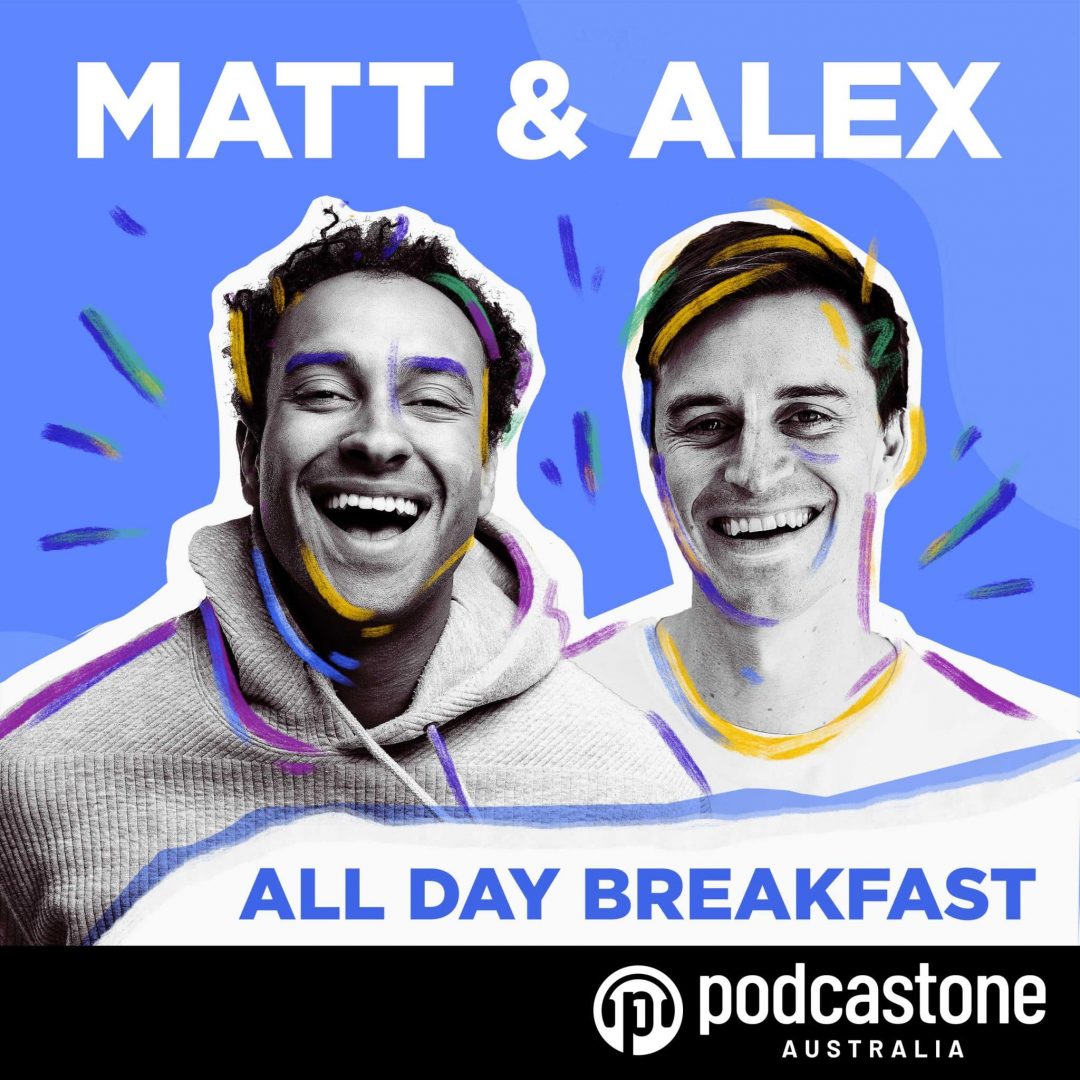 All Day Breakfast is a different show to the one that ended in 2016, but Okine said that he is thankful that their audience has aged with them, and that it would have been ridiculous to pretend they are 20-year-old partying uni students again.

“It was getting to the stage in triple j when they would call you into a meeting and say maybe avoid talking about going bald because the 16-year-old kids listening aren’t worried about that right now. I remember making a reference to Dhalsim in Street Fighter II and they were saying you know that game came out almost 20 years ago, can you update your references please!”

“We want it to be the same but we do want it to be different and we don’t want to lean on any crutch in any shape or form. While I am still a crumb and he is still a rat dog I don’t think we will be making a version two of a pack her up boys video.”

One thing that has changed is the on-air feud with Richard Wilkins who was a two-time winner of the ‘Crumb of the Year’ award.

“Richard Wilkins was in The Other Guy and plays the actor who is going to play my character’s dad in the show and we talked about it on the red carpet at the Logies and I think we put that beef to rest. I can walk around Channel Nine now without looking over my shoulder.”

When asked about the adjustment of going from a public broadcaster to a commercial network Okine said that he is enjoying the change.

“It is really great having your own show where you can decide what you do. When you are in a big network whether its the ABC or big commercial networks a lot of your show gets dictated by the PR teams from other shows and stuff saying what needs to be on your show so it’s nice being able to be selective at this stage.”

One obvious change is the existence of advertisers which Okine says has never been an issue with him as long as its something that he is comfortable endorsing and he points to his current relationship’s with Furphy and Stan as an example.

“Alex mentioned hummus on-air the other day and then suddenly 20 packets of hummus turned up on our doorstep so that’s certainly one of the perks. There is this idea that we will be scared by the commercial aspect but I have done commercial stuff before and after triple j. I have no problem aligning with brands that I appreciate and we do certainly have our limits and the things that we would object to advertising. Stan is one of our sponsors and we have to talk about Stan, but I have a show on Stan and I love talking about Stan, and I want people to go on Stan so it is great.”