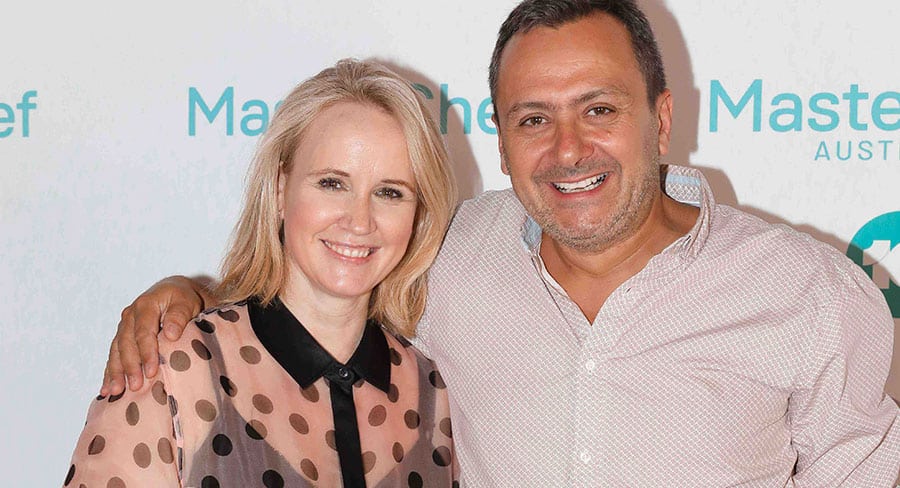 • New judges found after many screen tests and combos considered

• Endemol Shine keeps the balance between ‘boring’ and ‘cheesy reality’

The executive producer of Network 10’s most important format feels good about the changes introduced to the new season which launches next Monday.

Marty Benson from Endemol Shine Australia has been in charge of MasterChef Australia since season seven.

“This is my sixth year and I have never been so excited,” he told Mediaweek. Benson agreed that new hosts and format tweaks are the biggest changes in those years.

“It has reenergised me I have to say. When I joined the show I remember being told it is all about degrees of change. Now, after what happened with our judges last year, it is what can we do to freshen it up.”

Benson got to screen test potential new judges in 2019 after the sudden departure of Matt Preston, George Calombaris and Gary Mehigan. He then got to hang out with the likely candidates before they started to get to know them better.

“The most important thing for me was that the new judges got to spend time together. We had a few weeks or rehearsal time before and after Christmas. When they actually started, I wanted them to feel comfortable in the MasterChef kitchen. We really need to come out of the gate flying this year. The only way to do that was to get them prepared.”

The judges told Mediaweek (and more on that later this week) that Benson’s main instruction was to be themselves. “The minute I try and get them to be something they are not is a problem. I have great faith in them. We have spent a lot of time and energy finding the right mix.”

When asked if it was a quick process out of necessity, Benson said: “It didn’t feel like a quick process to me. Maybe that was because I was looking at hundreds of different options of three people. A lot of people put up their hand for these roles. We screen-tested quite a few, but it was clear pretty soon.”

In the rehearsal period, Benson and his MasterChef team needed to recreate different situations the new judges would be experiencing. “That included giving them challenges like Pressure Tests and Mystery Boxes. We sent the judges around during these to see how they would be. The most refreshing thing was that we didn’t know. With Gary, Matt and George we knew because they’d done it for so long and so often – almost 1,000 episodes.”

Benson needed to observe how the new judges would work on their own, how they would work with each other down to how they would even do time calls as the clock counts down. “Part of our philosophy is to loosen things up a bit, so we really don’t want them to feel like they are filling in for Gary, George and Matt’s boots – they are not. What they are doing is taking over and looking forward.”

Benson said one thing he carefully explained to the judges was about cooks going home: “We don’t eliminate people on this show, we eliminate dishes. They have to just remember that. It is never about the people, it’s just about the dishes.”

As to how audiences will initially accept the Australian changes is yet to be tested. “The unknown for me is how people are going to react to this format without Gary, Matt and George. All that I do know is that the content is jumping out of the screen. It feels more exciting, more dynamic, fresher and that little bit looser.

“I am a bit worried of course. People keep talking to me about Top Gear. I don’t think they did it well with Chris Evans and Matt LeBlanc [when Clarkson, Hammond and May departed], but they are very different shows.”

Benson said he wouldn’t be surprised if many viewers didn’t notice the changes in format.

“There are still mystery boxes, pressure tests and team challenges. We are having two eliminations a week.” The main changes are the different elements being moved to different nights.

The show had been planning to travel, but those plans changed of course when COVID-19 measures came into place. The program has also lost access to celebrity chefs locally and internationally as they have been unable to travel.

When we first spoke with Benson he had finished Gordon Ramsay’s launch week and was working on a suburban takeover week. As the series is close to going to air, filming is just over half way.

“The pressure is on in post-production and we need more editors. But we have it covered.”

Just how much different is Aussie MasterChef? 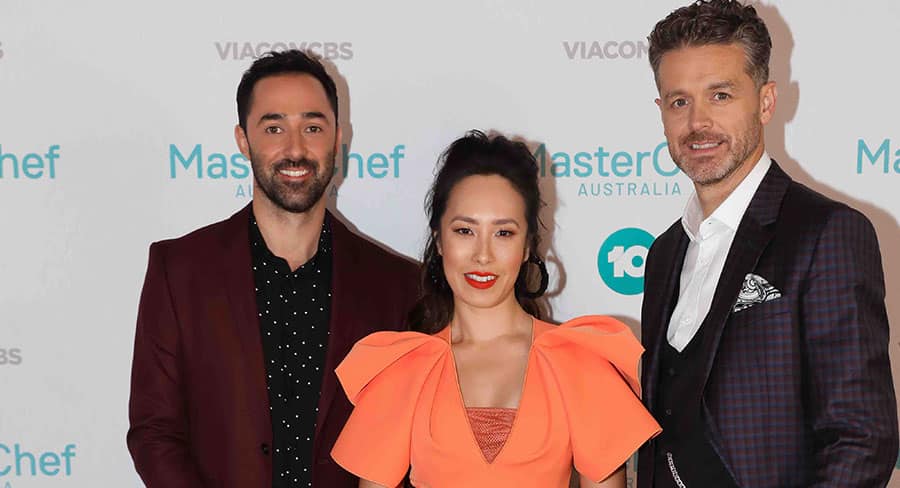 If you watch any of the British MasterChef, it only takes a few minutes to notice how different the UK and Australian formats are.

Benson: “I went on a MasterChef executive producer worldwide conference with 40 executive producers of the format. For me the most interesting people to talk to were the Americans and the British because of their styles. In the US the judges are competing for the contestants to be on their team, a bit like The Voice. That is way further than we would ever go. In the UK it is the complete opposite, very straight and almost like a cooking school at times. The UK executive producer said to me, ‘Our motto is slow and boring.’