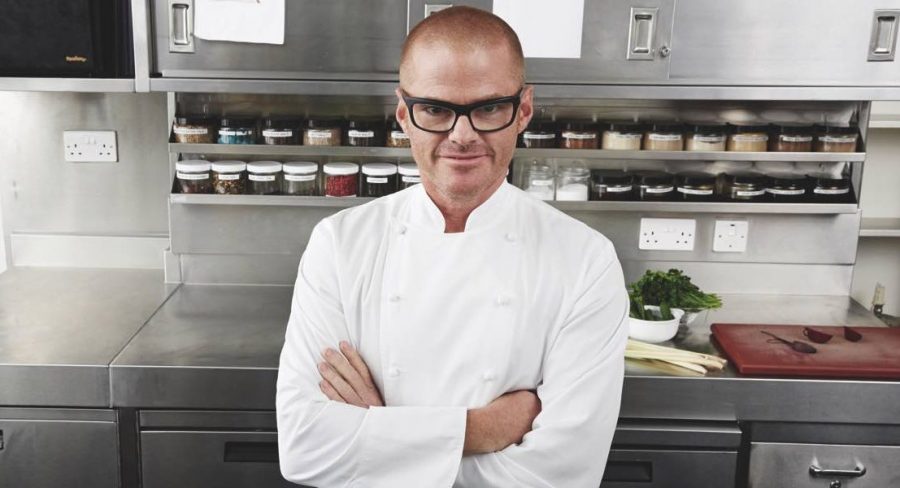 Before that happens Sashi, Jess and Ben must survive Sunday night’s elimination challenge.

The top four contestants are battling it out for a place in the MasterChef Australia Grand Finale, which broadcasts next Tuesday July 31 on TEN and WIN Network.

Before that happens Sashi, Jess and Ben must survive Sunday night’s elimination challenge to join Khanh in moving one step closer to the Grand Finale.

The three cooking contestants can cook anything they want – sweet or savoury and will have 90 minutes to bring the judging panel one dish each – a total of seven plates. The two most impressive dishes will send their makers into Monday’s semifinal, with the losing contestant bowing out of the competition.

On Monday night’s semifinal, the top three contestants will be cooking for some very special guests – 60 past contestants from MasterChef Australia. They will have four hours to make a main and dessert for 20 alumni each. The least impressive cook will be farewelled, leaving the final two contestants to battle it out in the Grand Finale.

There will be one last surprise awaiting finalists during Tuesday night’s Grand Finale. The top two will have to recreate one of culinary legend Heston Blumenthal’s amazing dishes, seen at his renowned British restaurant The Fat Duck. After two rounds, one contestant will be crowned the winner of MasterChef Australia for 2018.