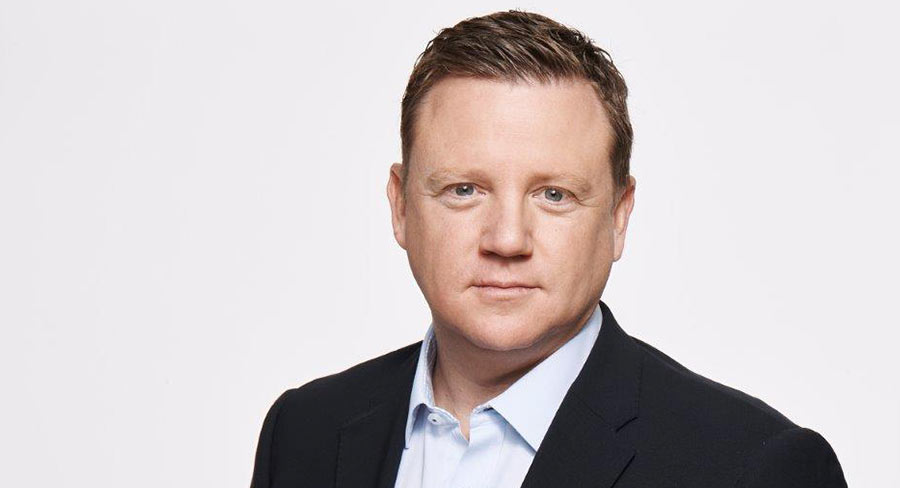 NBCU’s Chris Taylor on growth and the changing TV marketplace.

It has been five years since Chris Taylor took on his role as managing director, NBCUniversal International Networks and Television Distribution, Australia and New Zealand.

During that time the company has expanded its channel reach in Australia and New Zealand and moved from output deals with specific broadcasters to selling content to all major players in the markets. The NBCUniversal International channels offered to consumers in the two markets include Universal TV, Syfy, E!, 13th Street, Bravo (NZ) and Style.

“It’s flown by,” Taylor told Mediaweek about his time with the company.

When we spoke with Taylor he wasn’t long back from the 2018 LA screenings where he was excited by what he called an incredibly diverse NBCUniversal slate. The screenings are an annual event for TV buyers to sample new product ahead of the new US TV season.

“The reception we received was incredibly strong. Among a string of terrific shows, New Amsterdam seemed to be the pick of the shows from the screenings, judging from the feedback we received.

“NBCUniversal has a myriad of content pipelines feeding its television distribution business. There is so much diversity on offer – from broad audience programs for free-to-air networks to cable shows that span premium pay and SVOD.”

Taylor said the 2018 lineup is perhaps the best selection of programs for several years.

In recent times NBCUniversal International took over a New Zealand FTA channel in a joint venture with MediaWorks to launch Bravo in that country in 2016.

Recently NBCU announced the expansion of its digital publishing business for E! in Australia. That includes both locally produced editorial and short-form video.

“We are launching a suite of native advertising products, which we have been working on behind the scenes for a while. We are lucky to have a great creative team, our talented local host Ksenija Lukich and in-house production capability to bring this to life.”

Of the Bravo move, Taylor reminded Mediaweek how unique that was. “We don’t have a FTA network outside of the US and it was great to expand our International Networks business in New Zealand. In Australia we are the largest independent network group, with six channels carried on both the Foxtel and Fetch platforms. In New Zealand we were much smaller so we were keen to increase our channels presence. It gave us the chance to show much of the content from our unscripted brands in Australia to the New Zealand market.”

NBCUniversal International now also has relationships and sells content to Nine, Network Ten, ABC and SBS. “When I first arrived some people were concerned we had lost our output deals with Seven and MediaWorks. But the reality is that most studios are now beyond output deals and we are competitive with everyone for shelf space in this market. We have enjoyed the opportunity to build the business up by broadening our client base.”

While Taylor said that new content is the driver of the business, he noted there is increased interest from all the different platforms in the substantial NBCUniversal International back catalogue. With the addition of DreamWorks, the library spans kids, sport, scripted and unscripted.

One of the changes to the business since the arrival of Taylor has been the growth of SVOD. Taylor and his team have secured deals with both Netflix and Stan for Australia and Lightbox in New Zealand.

NBCUniversal International also expanded its relationship with the Nine Network in Australia to include FTA rights to its feature film output after previously being aligned with Seven through an exclusive output deal.

In addition to a long relationship with Foxtel in Australia, Fetch now also carries all the NBCU channel brands.

“Driving advertising and getting the programming right for those channels has been a big job – we have been able to continue their growth and we are happy with the progress,” said Taylor.