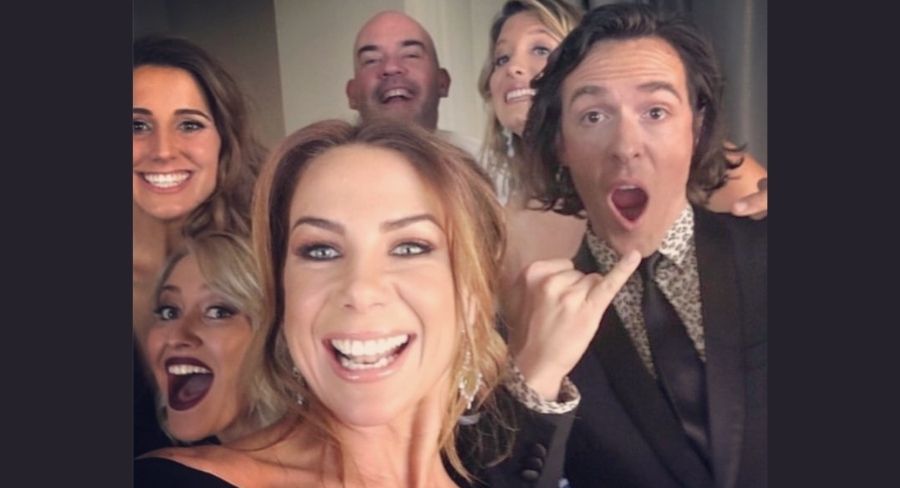 When Sheargold revealed on air July 24 that he would be quitting the Nova drive show, his on-air colleagues Kate Ritchie and Tim Blackwell had known about his departure for close to a month.

Although Ritchie and Blackwell knew the split was coming, it still caught them off guard when they announced it on air. In a recent interview, Blackwell told Mediaweek: “Knowing for a month beforehand was enough time for us to deal with our emotions, or so we thought. Only we realised we really hadn’t completely dealt with our emotions when he said it live on air.”

Ritchie added: “I don’t think Marty had either as he was quite emotional – quite unexpectedly.” 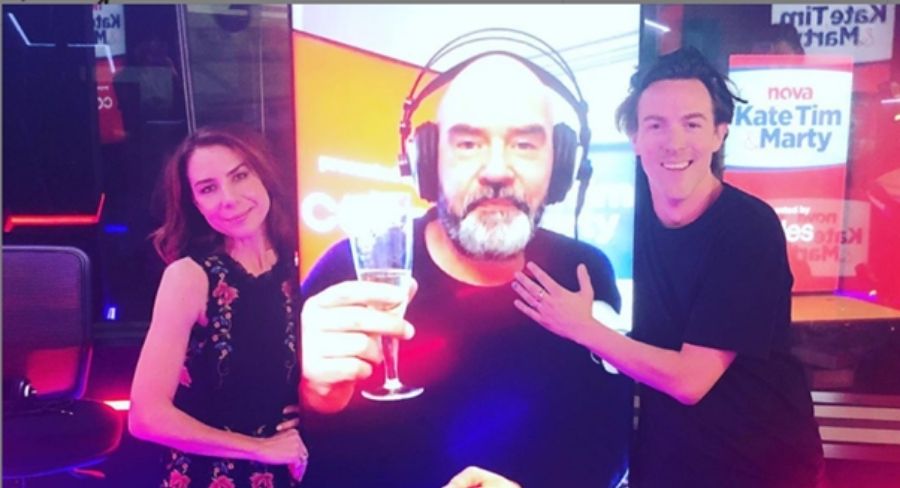 Blackwell told Mediaweek that over the years of working together, “Marty always played by the Marty Sheargold rule book and does what is right for him and this is obviously right for him. We have worked with each other for over 10 years. I leave with a friend for life. I’m not sure how he feels, but maybe he has questioned, especially during Covid, that should he really be leaving a comfortable fulltime job on his own choosing? Ultimately it is his call, and this is how he has lived his life.”

See more:
Kate Ritchie and Tim Blackwell on the end of the Nova drive team

We say goodbye to our mate Marty on the show. Here’s some of our favourite moments with the Big Shiggs… ❤️❤️❤️

They prepared a trip down memory lane with a compilation of footage of where it all began with Nova 106.9 Meshel, Tim & Marty (MTM) breakfast show, marketing campaigns for MTM and Kate, Tim & Marty (KTM)’s Jacuzzi Friday, KTM’s trip to the UK for the royal wedding, and highlights from their week in Las Vegas.

In the tribute, Shark said: “Just wanted to wish you well on your next adventure. We’ll miss you at Nova. I, for one, will miss your very wicked, dry sense of humour, but I know you will continue to make people laugh wherever you go.” 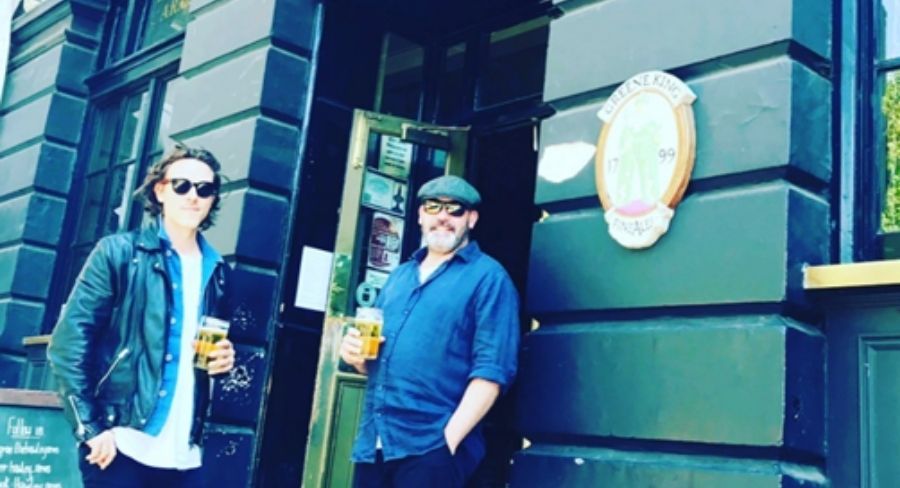 Also in the tribute, Bath said: “Congratulations on 10 years at Nova. It’s been a pleasure working with you for the last seven years. I’m so glad I’ve progressed past pressing your on and off button in the Melbourne studio.

“Thank you for all the memories and all of the support and I’m so excited to see where you pop up next.”