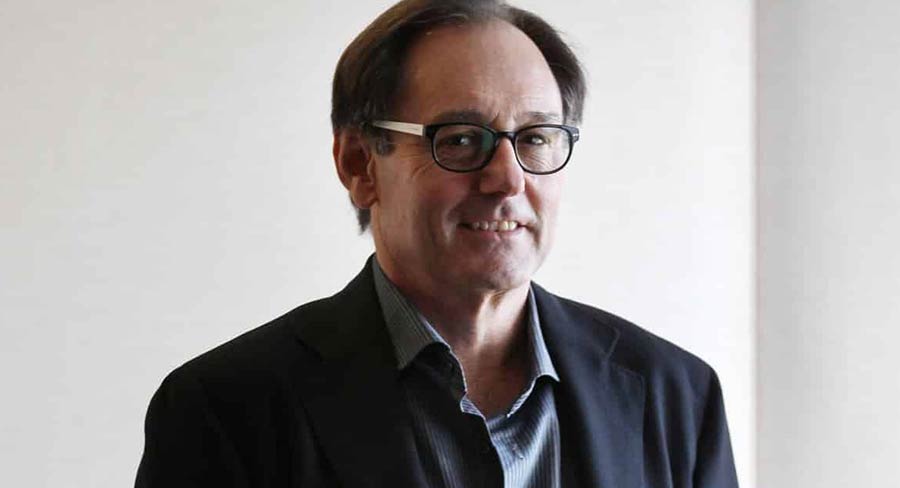 “Mario is a talented, hard-working executive who has been an important member of the team.”

Stokes said: “Mario is a talented, hard-working executive who has been an important member of the team of Channel Seven Perth ensuring its performance over many years.

“As part of his role at Channel Seven, I appreciate the enormous contribution he has made as a trustee of Telethon.

D’Orazio said: “It’s with immense pride that I reflect on my time with Australia’s best media company.

“Seven is full of wonderful people, who all work very hard to build deep connections in the community. Channel Seven has a long history of supporting the people of WA, and I am particularly proud of my time at Telethon, which has gone from strength to strength. We broke the $300m barrier this year, and that’s fantastic. I’m looking forward to beating last year’s record total in 2019.”

SWM CEO Tim Worner said: “I have worked with Mario for most of my time at Seven and knew him since our cadet days in Perth. Appreciate his contribution over the time at Seven Perth. We’re going to miss him.”