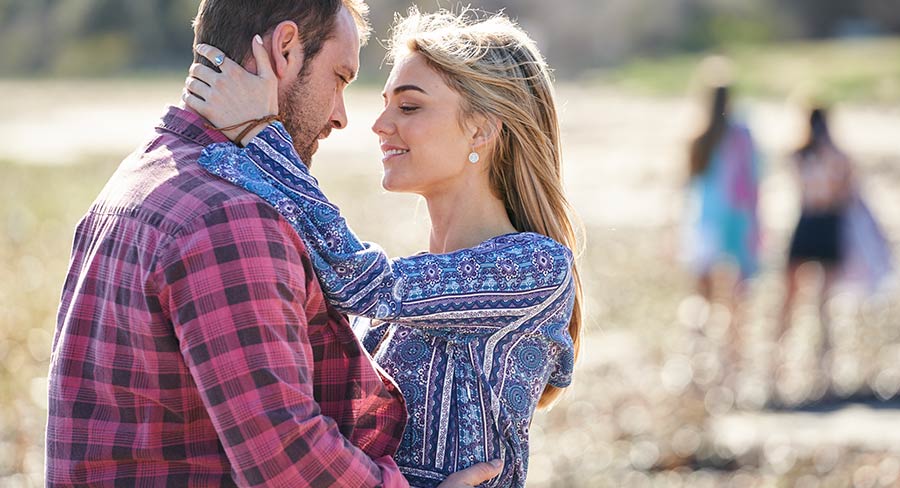 Seven West Media has released the entire 2018 season of Home And Away – all 228 episodes – on its BVOD platform, 7plus.

Seven’s BVOD platform has also revealed that in 2019, the series My Kitchen Rules season 10 and House Rules season 7 will see both series stack on 7plus following the broadcast premiere of each new episode.

Home And Away joins other shows on 7plus including The Good Doctor, 9-1-1, Bride and Prejudice and The Resident, together with all six seasons of Packed To The Rafters and 14 seasons of Blue Heelers.

7plus recently claimed to be Australia’s leading commercial free-to-air (CFTA) BVOD service, with a its lead confirmed by OzTAM Video Player Measurement (VPM). In November it secured a 47.0% share of viewing of the three CFTA BVOD platforms.

Seven’s head of scheduling Brook Hall said: “Adding the whole 2018 run of Home And Away to 7plus is the latest demonstration of our commitment to giving viewers more of the best content to watch whenever they want to. Fans will be able to binge-watch Home And Away on 7plus this summer…whenever, wherever and on any device.”

2108 facts from the global soap hit which chronicles life at Summer Bay: