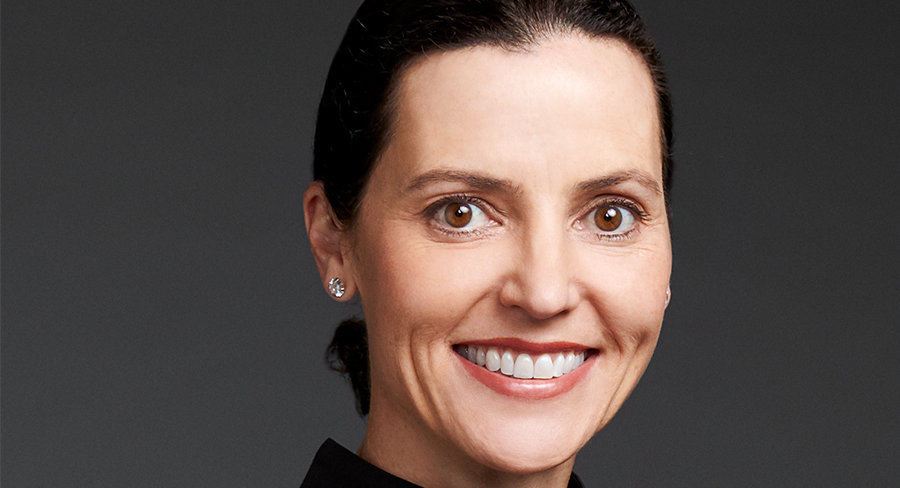 In September 2020, SBS announced Mandi Wicks as director of news and current affairs, replacing Jim Carroll, who announced his retirement the previous March.

A major part of running the news team is overseeing SBS’s Tuesday night current affairs programs (which returns on March 16), which include Insight, Dateline, The Feed, and The Point.

Mediaweek spoke to Wicks about her first calendar year, and what she hopes to achieve in the news and current affairs role.

When Jim Carroll announced that he would be leaving as director of news and current affairs, he had been in the role for seven years. Wicks is only the second woman to lead the news team since 1978, with Irene Buschtedt in charge from 1993 and 1995. Despite this though, Wicks says she didn’t feel any unnecessary pressure when taking over.

“From the outset, I didn’t realise that that was the case to be honest so no. I have been a news director in radio newsrooms before… So no, I didn’t feel pressure because of that.”

There are two major changes to the Tuesday night programs this year. The first is the addition of The Point to the lineup, which will air on SBS at 11pm after SBS World News Late. 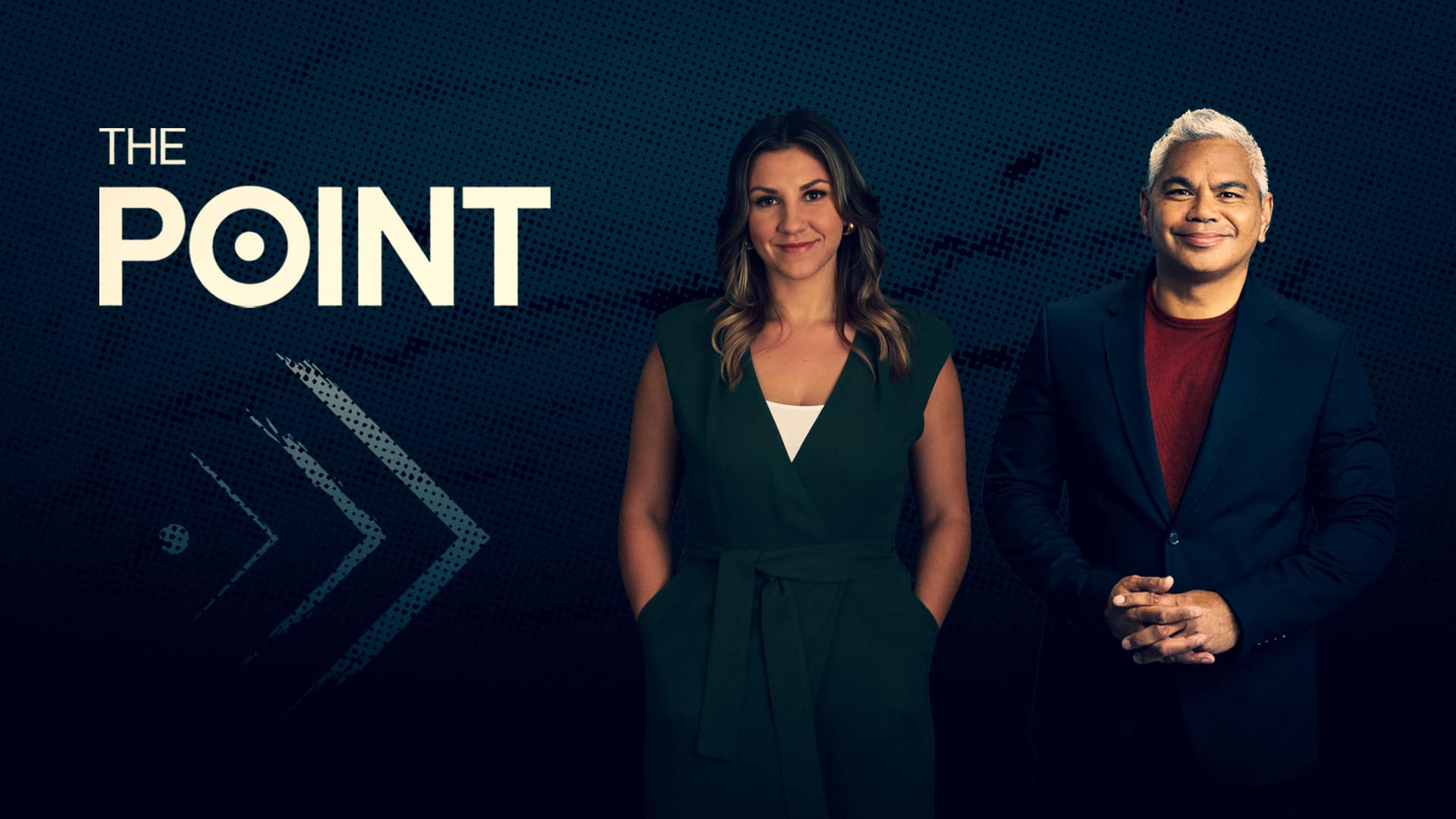 Wicks says the addition of The Point was a logical decision.

“To be honest it makes perfect sense in that The Point is the flagship current affairs program for NITV. Increasingly we really try to bring more and more authentic voices into our news and current affairs, so that includes NITV but also the language services which is what I’ve led for the last 10 years here at SBS.

“We want to bring those voices to the floor in discussing issues or getting insights.”

The second major change is on Insight, which has a new host in journalist Kumi Taguchi. Wicks says Taguchi’s passion and experience lend themselves to interviewing people and drawing out stories that sometimes they’ve never shared before.

“Kumi is just a fantastic journalist. If you know Kumi you’ll also know that she’s very warm, has a great deal of empathy, and she’s extremely curious about people and their stories – she has an amazing story herself.

“We want her to bring who she is to the program and to build that rapport with the audiences because at the end of the day Insight is all about those first person stories.” 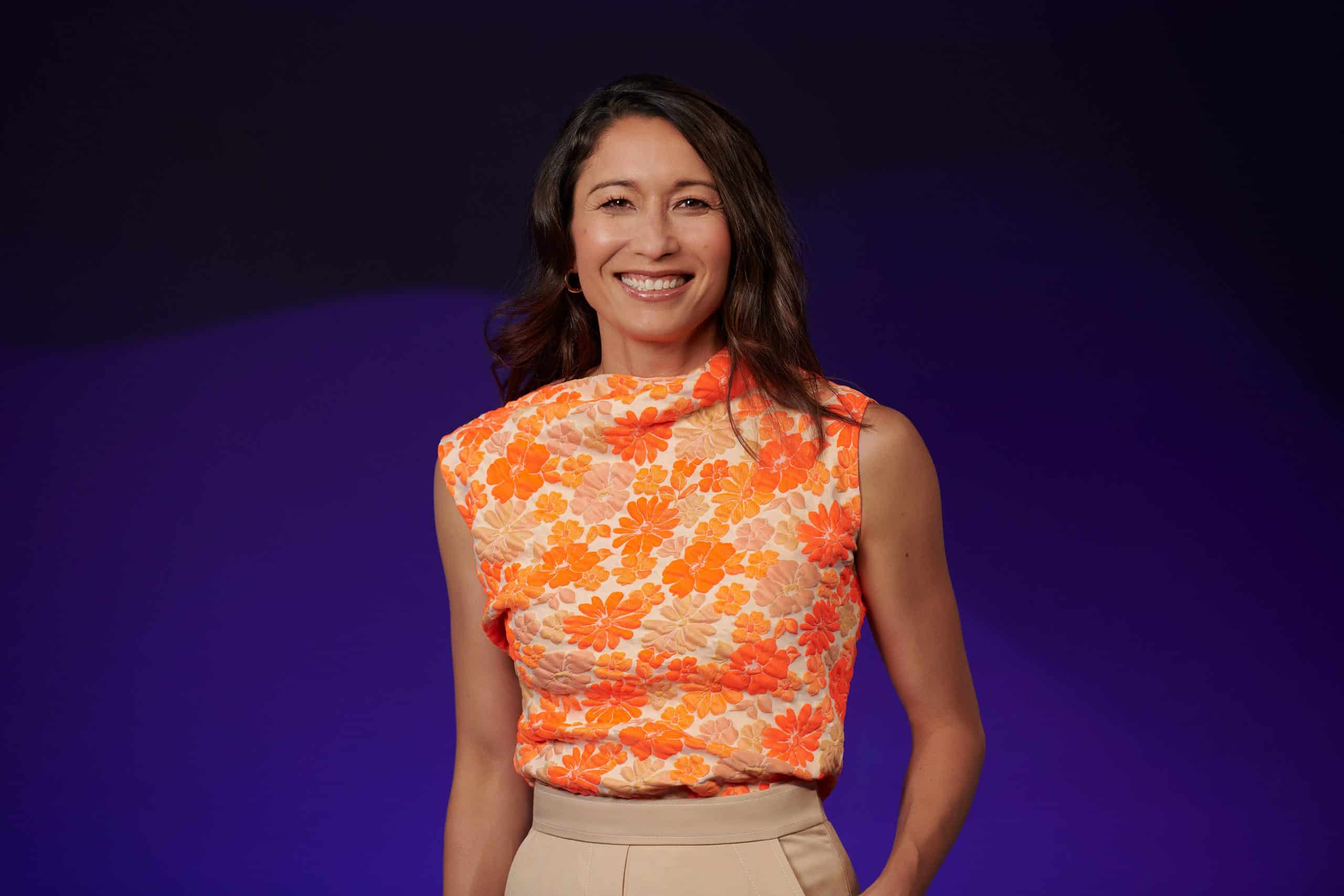 As the Covid-19 pandemic took hold last year, accurate reporting and the spreading of health information became crucial. For SBS, they had to take this task on in many different languages for people from many different backgrounds. Wicks says that during that time, SBS really switched into public service mode.

“It became pretty clear to us early on that there was not a lot of information in languages other than English, so we quickly invested time and energy into producing fact sheets and videos to explain social distancing, personal hygiene, washing your hands. Simple, simple things that we wouldn’t necessarily do as news journalists but we saw that there was a need.

“Very early on we created a portal – the SBS Multilingual Coronavirus Portal – and basically, you go in there, one stop shop, choose your language, and then what you found there was a lot of information in your language that also was constantly updated.”

In terms of broadcasting, one program in particular was impacted more than others.

“Dateline has probably been the most challenged through Covid. It’s almost impossible to travel.” “The production for Dateline has become increasingly complex because they’ve still covered the same stories but they’ve needed to engage with crews on the ground in different countries – sometimes multiple countries for one story – and then they’re in their bedrooms essentially directing these crews on the ground in other countries, making sure they’ve got all the shots they need, and often working through the night to align with the timezones.

“In terms of what 2021 looks like for Dateline unfortunately I think it’s going to be more of the same, but actually, it’s extraordinary what they’ve achieved.”

In her first calendar year in the role, Wicks says she’s looking to continue the work that SBS is known for when it comes to representing Australia while bringing their reporting to new audiences.

“The fact that we have a global newsroom with the news team, the language journalists, and NITV, that’s really unique. I really want to make more of that in order to share stories with all Australians that reflect the real Australia. 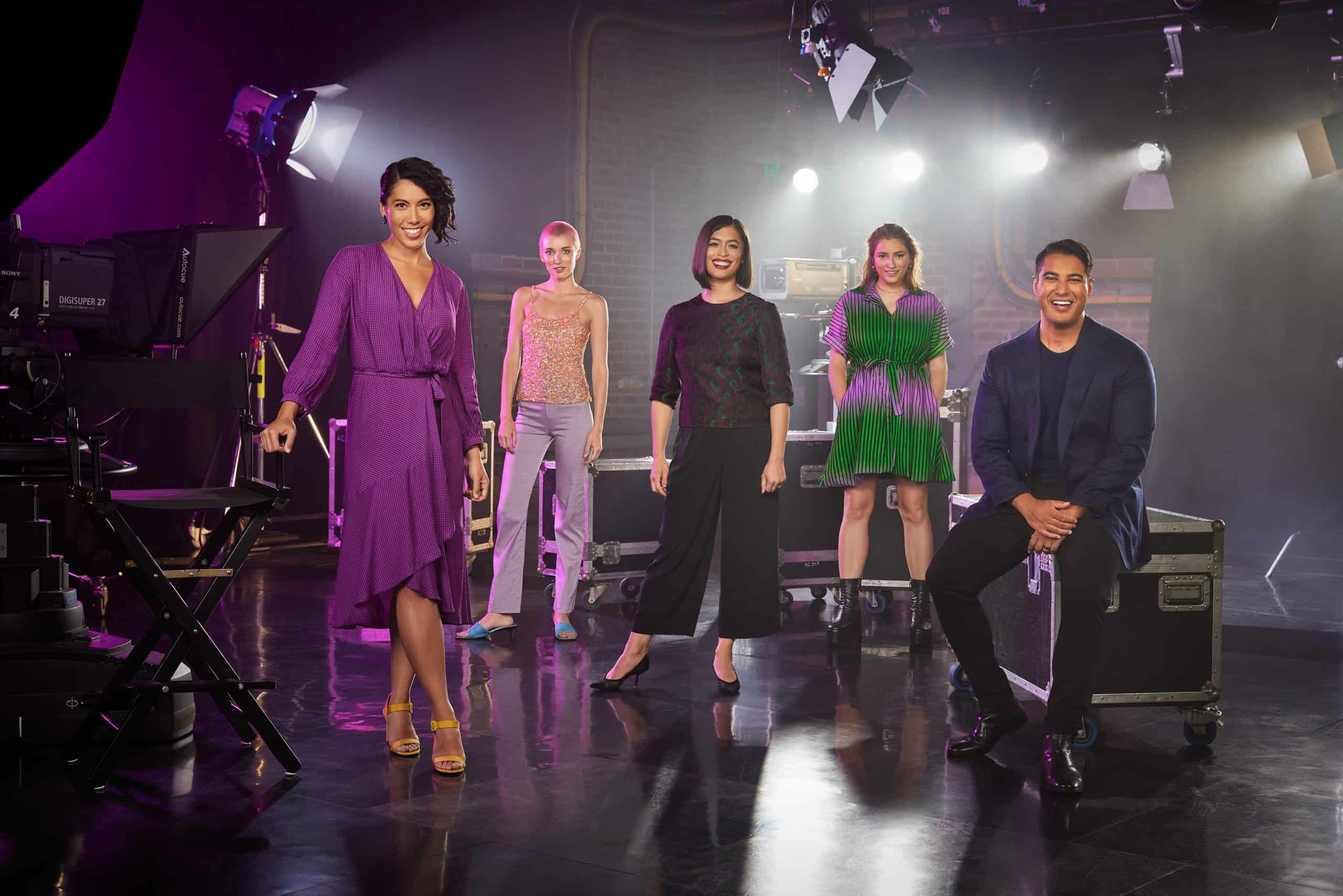 “Another key area for me is around retaining trust. There’s a lot of conversation about trust in media, so that is a relentless focus for all of us, we’re really about focussing on the facts. We really shy away from editorialising and more than ever Australians need that independent view – just the facts where they can then take that on board and make their own informed decisions about their views.

“Above all just delivering on our purpose which is really about building understanding between communities in Australia for the purposes of building social cohesion, and that’s really why SBS is here.”

SBS current affairs line-up including Insight, Dateline, The Feed, and The Point returns from 8.30pm Tuesday.