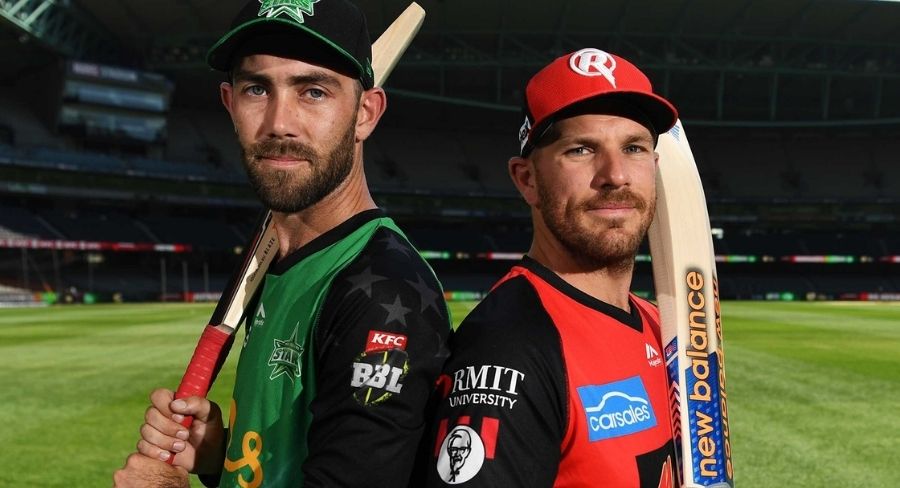 Against a backdrop of a major falling out between Cricket Australia (CA) and its major FTA sponsor the Seven Network, CA has today announced a continued partnership with KFC which involves an extension as Big Bash League naming rights partner and new commitments with the Rebel Women’s Big Bash League and the Australian Women’s National Team.

KFC is one of CA’s longest standing and most loyal partners, now entering its 17th season supporting cricket. The brand is synonymous with the BBL, serving as naming rights partner since the League’s inception in the 2011-12 season.

CA’s broadcast partner Seven, and also Fox Sports to a degree, are less enthusiastic about the summer ahead, particularly the Big Bash League.

In an exclusive interview with News Corp last month, Seven boss James Warburton said his network would not support the summer, while roasting CA as a “train wreck” and its administration “stumbling, bumbling” and “incompetent”. 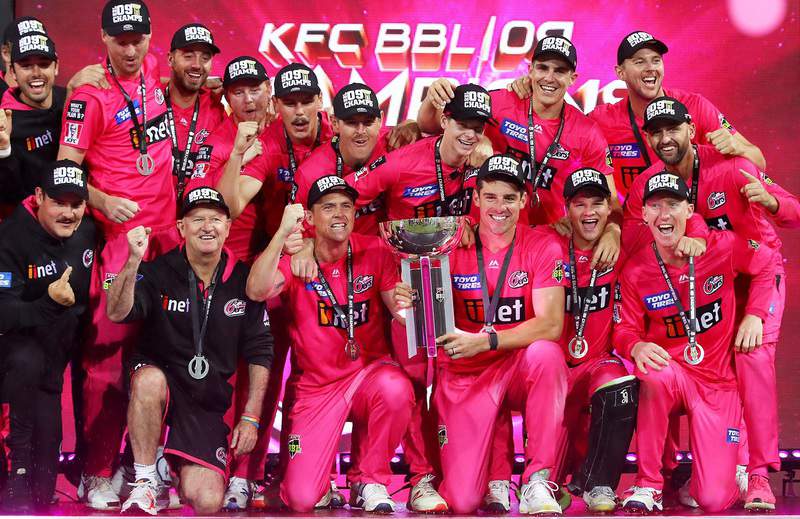 From the 2020-21 season, KFC is also strengthening its commitment to cricket which will see the brand involved at Rebel WBBL|06 and Australian Women’s National Team matches.

Anthony Everard, CA executive general manager fan engagement, said KFC’s contribution to the BBL’s success over the past ten seasons had been enormous.

“When the KFC BBL was launched into the market a decade ago, few could have imagined the instant and profound impact it would have on the summer of cricket,” Everard said.

“Throughout that time, we’ve been exceptionally grateful to have the support of KFC, an iconic global brand whose energetic strategy perfectly aligns with the BBL and was a key component in the League’s success.

“We’re delighted that KFC have not only extended their naming rights partnership with the BBL, but also extended their support across the rebel WBBL and Women’s National Team, demonstrating the strength of cricket’s position in the Australian summer.”

“The partnership between KFC and the BBL has been built on shared objectives of bringing fun to families across Australia, and together we’ve formed a winning combination over the past decade,” Dobson said.

“Whether it be collecting a colourful Buckethead or attempting to catch a Bucketball free hit in the crowd, the fan-first initiatives developed alongside KFC form a crucial part of the BBL’s identity.

“We look forward to another strong KFC BBL season and thank them for their ongoing support of the League.”

“We’re excited to broaden KFC’s support for Aussie cricket which includes the women’s national team as well as the rebel WBBL. We’re also thrilled to be extending our partnership as the naming rights sponsor of the KFC BBL in what is our tenth successful year together. The KFC BBL has come a long way in the past decade and given the fun, and free-spirited nature of the game, KFC and the BBL are the perfect match,” Woolrych said.

“Like all cricket fans, we’re excited that KFC Bucketheads are back on heads for another year and we can’t wait to see them this summer.”