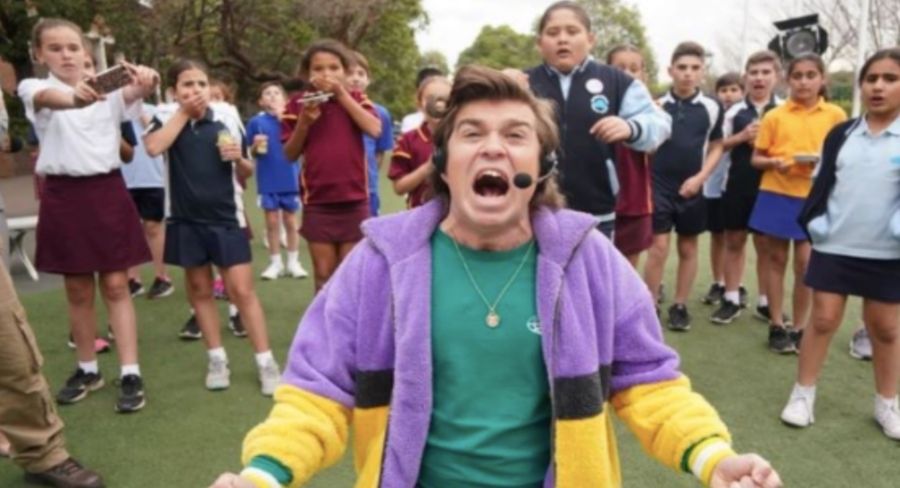 • The awards will be announced during an online ceremony on 14 October.

The ABC Kids’ story of fish-out-of-water Mikey and his dream to become the sweetest-bestest-acest handball champ in Western Sydney is the only Australian finalist for the global awards.

Hardball’s nomination for the Kids: Live Action Emmy follows its win in June of the prestigious Prix Jeunesse International Award for the world’s best fiction program for 7-10-year-olds. In the same month, the comedy series, produced by Northern Pictures for the ABC, in conjunction with the ACTF, Screen Australia and Create NSW, also won the Rockie Award for the Best Children & Youth Fiction Series at the Banff World Media Festival in Canada.

Libbie Doherty, ABC head of children’s production, said Hardball’s Emmy Award reaffirmed the world-class standard of the ABC’s children’s content. “Hardball represents Australian storytelling at its best – with a diverse cast, cracking story and local cast and crew who aced every element of the production,” she said.

“The ABC is proud to bring such outstanding homegrown programs to audiences, alongside the creative and innovative team at Northern Pictures. This Emmy Award shows that Australian stories, with Australian faces, voices and settings stand proudly alongside the best children’s content in the world.”

This is the second time this year that the International Academy of Television Arts & Sciences has presented Kids Emmys, due to the COVID-19 pandemic. In March, ABC Kids’ Bluey, Australia’s most popular children’s television show, was awarded the Kids: Preschool Emmy Award.

Bruce Paisner, president & CEO of the International Academy of Television Arts & Sciences, said: “The geographic spread and variety of themes addressed in these nominated programs demonstrate the buoyancy and quality of children’s television throughout the world.

“We congratulate the nominees for their outstanding talent and for setting the standard of excellence we expect for young viewers worldwide.”

The awards will be announced during an online ceremony on 14 October.