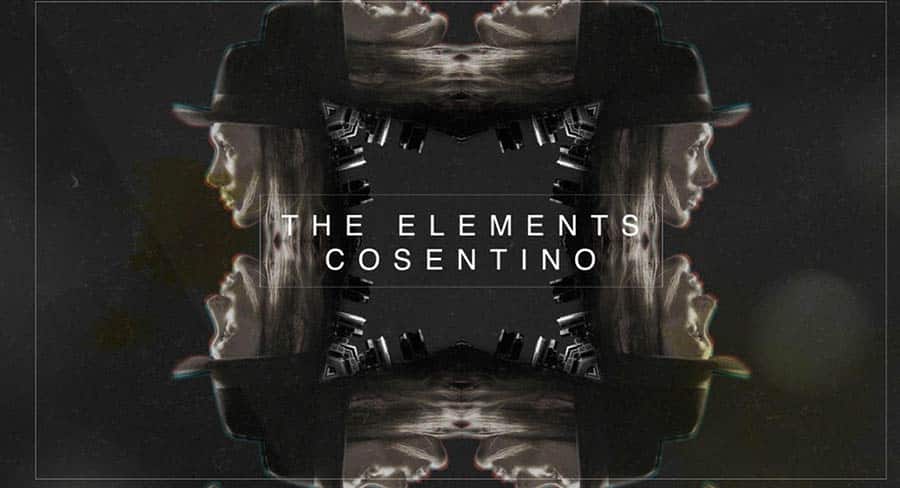 • The Elements: Cosentino will screen at 8.30pm on Nine’s primary channel.

After a long relationship with the Seven Network, Cosentino is changing channels as he returns to TV screens in Australia.

On Wednesday December 5th, the latest blockbuster TV production from Australia’s greatest illusionist and escapologist, will be screened in prime time on the Nine Network.

Next week the 90-minute special The Elements: Cosentino, which is written, produced by Cosentino, will screen at 8.30pm on Nine’s primary channel.

The program was made in partnership with Sony International Pictures for the SONY AXN Channel, who are Asia’s biggest TV broadcaster.

This TV special is themed around the four elements – Earth, Wind, Fire and Water. The TV special showcases Cosentino performing his world renowned death-defying escapes, stage illusions and mind bending street magic in some of the most iconic locations across Asia.

The Elements: Cosentino series has been seen in 22 countries. It was the #1 general entertainment TV show (English speaking) right across Asia in January and February this year, reaching an estimated 70 million viewers per night.

Episode one – Earth – was the most successful original production launch of any TV program for Sony AXN Asia.

Cosentino said, “I had such an incredible experience filming this series in Asia. People’s reactions to magic are universal – from the kids in Manila to royalty in Malaysia. Magic can truly transcend cultural barriers and that’s what The Elements: Cosentino was all about: uniting the region”.