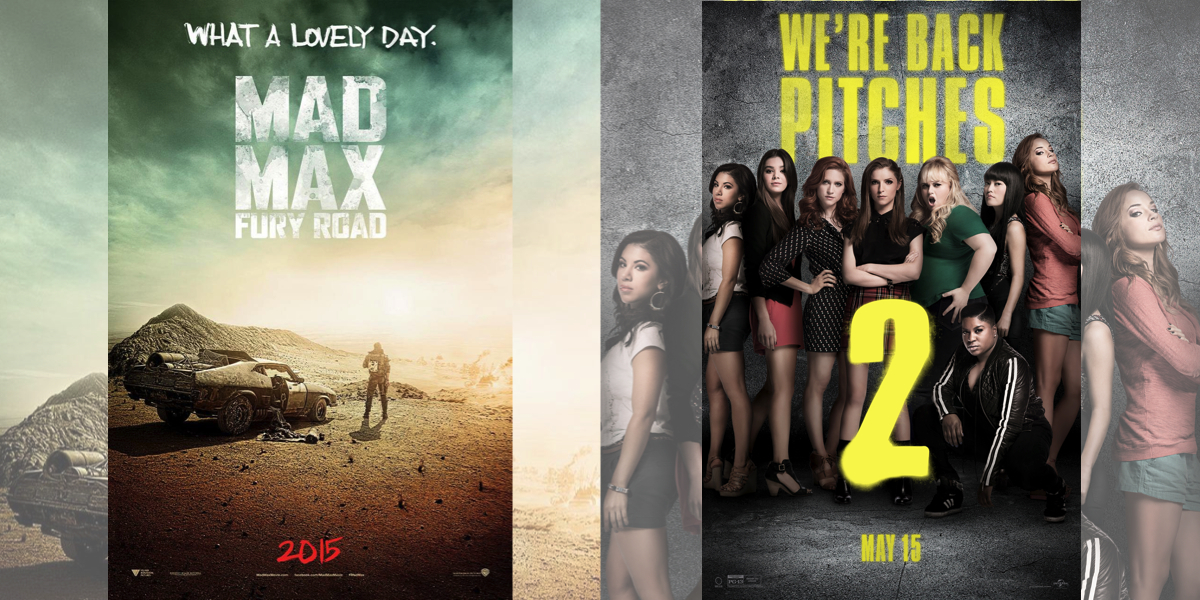 Mad Max: Fury Road has claimed top spot at the box office on its opening weekend, but it was a close contest. The fourth Mad Max movie from director George Miller was narrowly ahead of the second weekend of Pitch Perfect 2 which trailed the much-anticipated Mad Max release by less than $400,000 and finished with a better screen average.

The third of three movies over $1m was week four of The Avengers: Age Of Ultron with just over $2m as it closes in on $37m.

Rounding out the top five was the third week of Unfriended with $368,000 which should just crack $3m next week.

Dropping out of the top five after seven weeks is Fast And Furious 7 with another $282,000 as it passes $43m to-date.