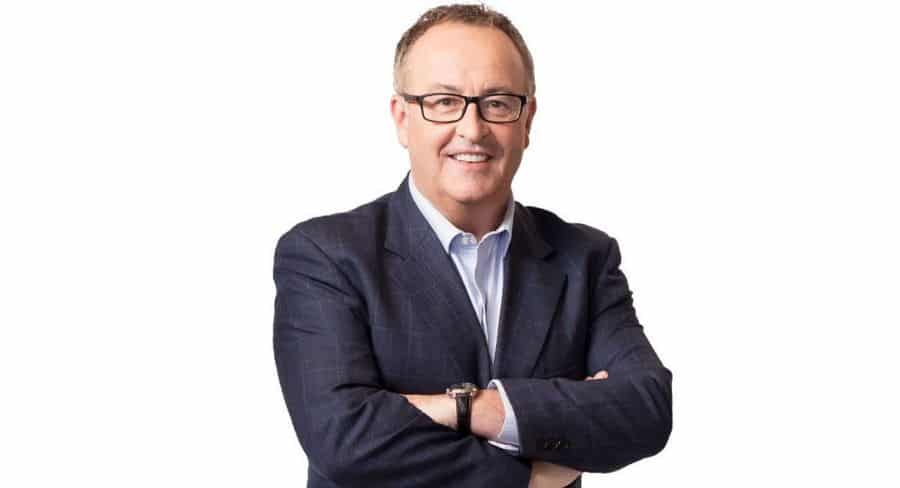 Macquarie Media has appointed Chris Smith (pictured) as its new weekends presenter for 2020. It’s the second major backflip at the radio network with new chiefs not afraid to undo decisions made by previous management.

Smith’s new 2GB show will run at 9am Saturday and Sunday from Saturday January 18.

“I’m very pleased Chris is coming back to 2GB,” said Greg Byrnes, Macquarie Media’s head of content. “He’s loved by our listeners and knows how to create great radio. Chris’s weekend show will be a mix of news, opinion, lifestyle and entertainment.”

Smith worked as a senior reporter for Seven News and A Current Affair before becoming a long serving afternoons presenter at 2GB.

In his new role, Smith will also fill in again for Alan Jones on his number one-rating 2GB/4BC breakfast program when he is absent.

“To return to Macquarie Media in this capacity is the perfect fit for me now that I have TV shows to host at Sky News,” Smith said.

“It’s a great thrill to be asked back and an honour to be tasked with filling in for the great Alan Jones once again in the prime breakfast shift.

“As for the weekends, bring it on. It’ll be a mix of breaking news, compelling issues, great lifestyle information and a stack of fun, with some of my great radio friends.”